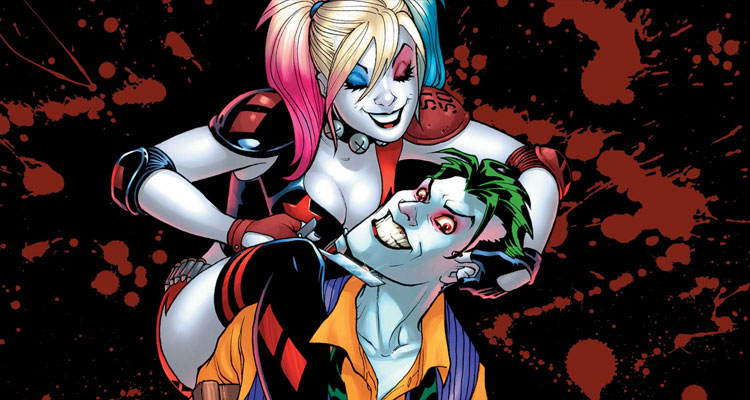 Glenn Ficarra and John Requa, the writing/directing team behind ‘Crazy Stupid Love’ and ‘I Love You Phillip Morris,’ are set to take the reins for a ‘Suicide Squad’ spin-off that focus on the toxic relationship between Harley Quinn and The Joker.

The news follows on the heels of the Joker origin film that has Todd Phillips (‘The Hangover,’ ‘War Dogs’) directing, but unlike that project, the Joker and Harley film will be part of the main DC Films continuity. Jared Leto and Margot Robbie will reprise their respective roles for what Heat Vision describes as “an insane and twisted love story. ‘When Harry Met Sally’ on benzedrine.”

Ficarra and Requa are aiming to get into production after the ‘Suicide Squad’ sequel, which is apparently on the fast track.