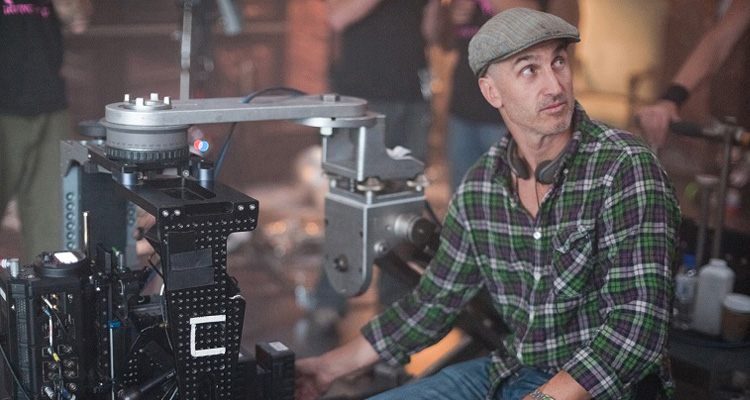 Craig Gillespie, the filmmaker behind ‘The Finest Hours,’ ‘Lars and the Real Girl,’ and ‘Fright Night,’ has been tapped to direct ‘I, Tonya,’ the biopic of disgraced figure skater Tonya Harding, says Variety.

The Steven Rogers-scripted film has Margot Robbie (‘Suicide Squad,’ ‘The Wolf of Wall Street’) attached to play Harding, who emerged from a poor upbringing and rough childhood to become one of the world’s top figure skaters. However, her stay at the top of the sport would not last long, as jealously led her to conspire to have her main competition, Nancy Kerrigan, injured prior to the 1994 US Figure Skating Championships.

During a practice session, Harding’s husband, Jeff Gillooly, and a group of thugs attacked Kerrigan, attempting to break her leg. The plan failed, and the men arrested. Kerrigan suffered a bruised leg and was forced to withdraw from the competition, leaving Harding to win the event.

News of Harding’s alleged involvement led to a media frenzy. The skater ended up pleading guilty to conspiring to hinder prosecution and was stripped her of her 1994 U.S. Championships title and banned from the U.S. Figure Skating Association for life.

Robbie will next be seen starring alongside Alexander Skarsgård in the July 8th release ‘The Legend of Tarzan,’ followed by the eagerly awaited ‘Suicide Squad’ on August 5th.