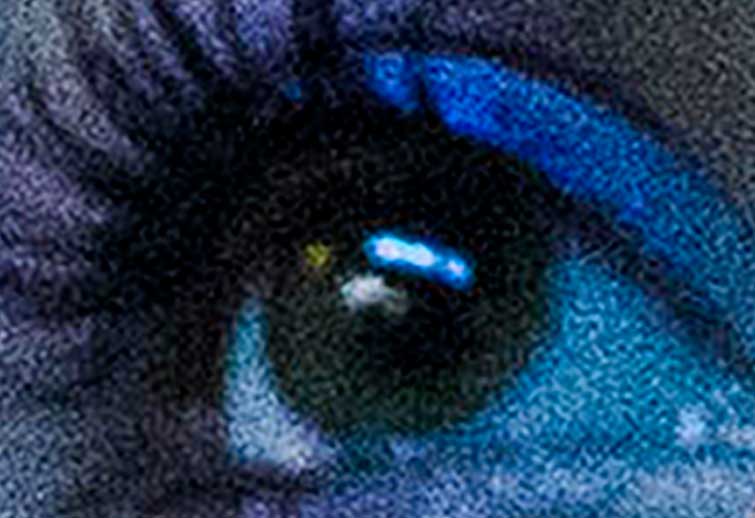 The 2018 programme for Ireland’s first and largest film festival, launched this week with an aim to showcase Irish and international films with a focus on current global issues.

The programme for Ireland’s first and largest film festival, features films with themes centred on LGBT, mental health, child poverty, gender equality, and human rights. Over 250 Irish and international features and shorts will be screened across the Festival, with 90% being Irish premieres. For further details see corkfilmfest.org.

Carmel Winters’ highly anticipated and award-winning second feature ‘Float like a Butterfly’ will open the festival, this special film fiercely challenges patriarchy and stereotypes. Carmel, and many of the cast and crew, will be in attendance for this European premiere on 9 November.

Special presentations include a cine concert of the 1920s silent horror Nosferatu (13 November) at St Fin Barre’s Cathedral, with a new score by Cork composers Irene and Linda Buckley. This year’s collaboration with the National Sculpture Factory is Alan Butler’s On Exactitude in Science (12 – 14 November) a work comprising Godfrey Reggio’s Koyaanisqatsi (1983) in synchronicity with Butler’s 2017 remake.

Illuminate, the Festival’s unique series of film and discussion events exploring mental health and wellbeing, is presented in association with Arts+Minds, the HSE Cork Mental Health Service and Irish Rail Iarnród Éireann. Screenings include Trauma is a Time Machine, For the Birds, and Ordinary People.

The festival will include the Irish premiere of Yorgos Lanthimos’ feminist comedy ‘The Favourite’ starring Olivia Colman, Emma Stone and Rachel Weisz; and ‘The Dig’ which was awarded Best Irish Feature at Galway Film Fleadh earlier this year.

The fun-packed family strand will be screened throughout the Festival at The Gate Cinema. The programme includes the highly-anticipated family friendly animations, The Grinch (10 November) and The Overcoat (17 November), which features the voice of Cork actor Cillian Murphy.

In total, 117 world-class shorts will be presented across the 10 days and will be considered for either the Grand Prix Irish Short or the Grand Prix International Short Awards. The winners of both, announced at the Awards Ceremony on 18 November at the Triskel, will be automatically longlisted for the Oscars®.

The Closing Night Gala will also feature the work of an outstanding female director, with the Irish premiere of Nadine Labaki’s multi-award-winning Capernaum (18 November). This urgent and important film is on child poverty and the denial of an individual’s human rights.