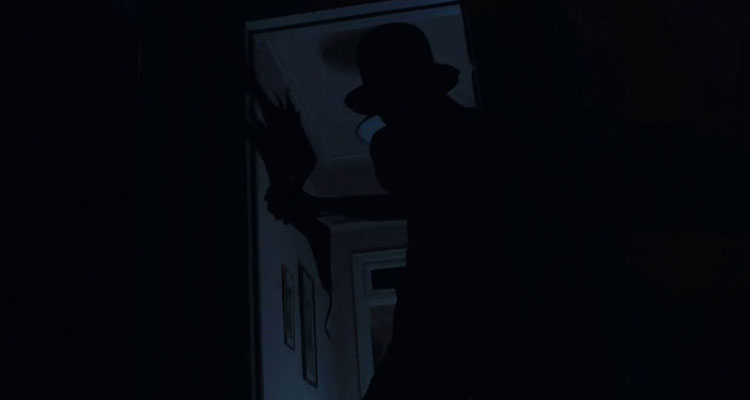 There was a Crooked Man, and he walked a crooked mile. Warner Bros. and New Line have set in motion plans for a ‘Conjuring 2’ spinoff based around the character of the Crooked Man.

Based on an English nursery rhyme, the impossibly tall and slender character made his first appearance in James Wan’s ‘The Conjuring 2.’ ‘The Crooked Man’ becomes the fourth film to spin off from ‘The Conjuring,’ following ‘Annabelle,’ the upcoming ‘Annabelle: Creation’ and ‘The Nun.’

THR hears that Mike Van Waes is on board to shape the script for ‘The Crooked Man’ based on a story by Wan.

In addition to serving as the chief architect of The Conjuring Universe, Wan will also produce the spinoff alongside Peter Safran.