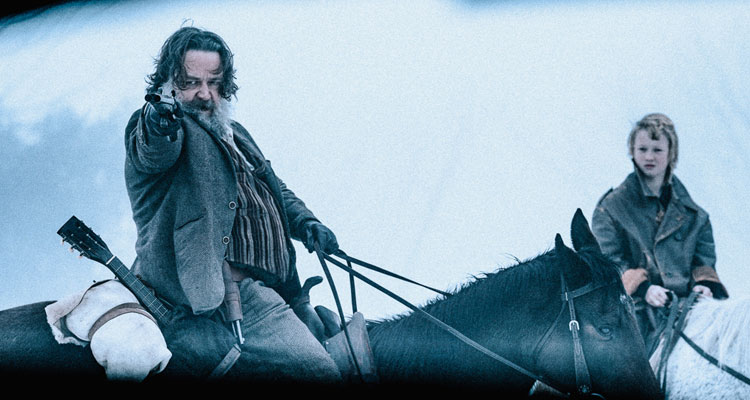 To celebrate the release of TRUE HISTORY OF THE KELLY GANG in Irish cinemas on March 6th we have exclusive merchandise from the film to giveaway including signed quads, signed A3 posters and a signed book. Keep reading for your chance to win. 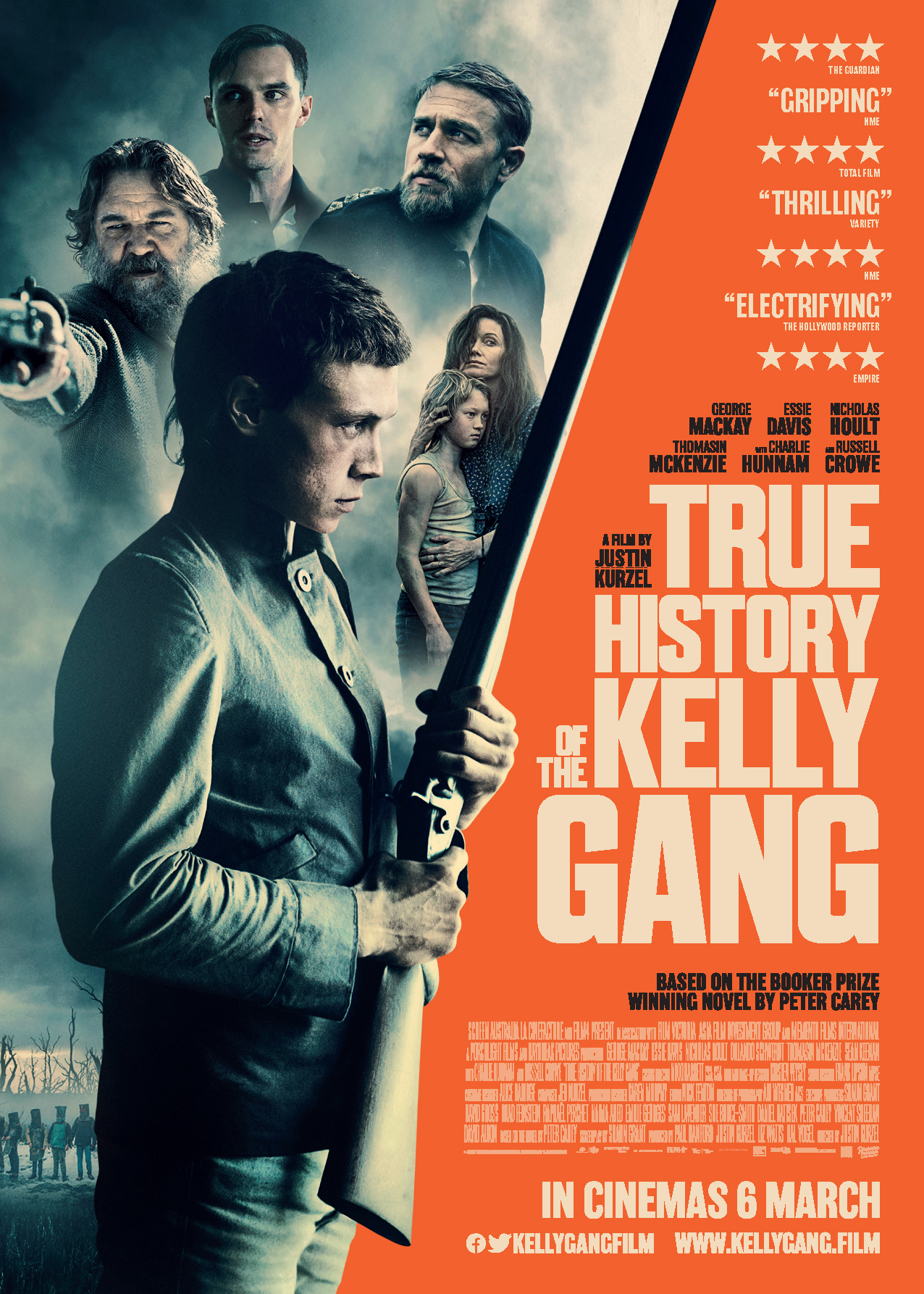 ABOUT THE FILM
From visionary director Justin Kurzel, whose credits include Snowtown and Macbeth, TRUE HISTORY OF THE KELLY GANG is a bold and visceral take on the story of Ned Kelly, starring George Mackay (1917, Pride), Nicholas Hoult (Tolkien, The Favourite), Essie Davis (The Babadook, Babyteeth), Charlie Hunnam (King Arthur, Crimson Peak) Thomasin McKenzie (Jojo Rabbit, Last Night In Soho) and Russell Crowe (A Beautiful Mind, Master & Commander: The Far Side Of The World).

Kurzel’s film shatters the mythology of the notorious icon to reveal the essence behind the life of Ned Kelly and in doing so will take audiences on a mesmerizing journey into the ashes of this brutal period in history. Spanning the younger years of Kelly’s life and the events leading up to his death, the film explores the motivations for the demise of this legendary figure. Youth and tragedy collide in the Kelly Gang, and at the beating heart of this tale is the fractured and powerful love story between a mother and a son.

ENTER THE COMPETITION
To be in with the chance of winning just answer the following easy question.
Q: Who is the director of TRUE HISTORY OF THE KELLY GANG (clue – the answer can be found above)