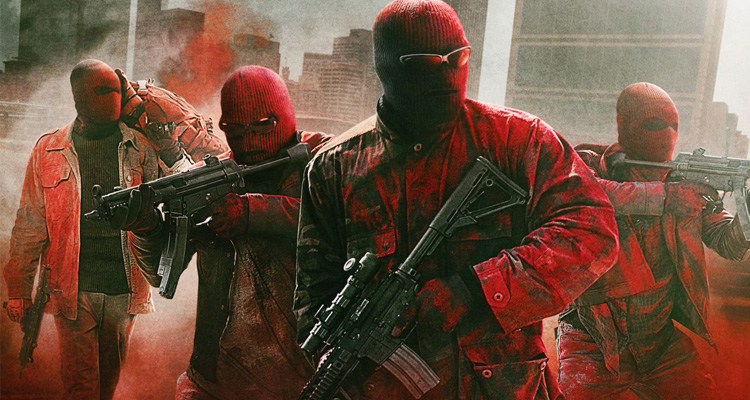 New thriller TRIPLE 9 opens in Irish cinemas this weekend and to celebrate we have some high tech movie goodies to giveaway, including Binatone Terrain Walkie-Talkies (8km range), long sleeved t-shirt & notepad… Keep reading for your chance to win. 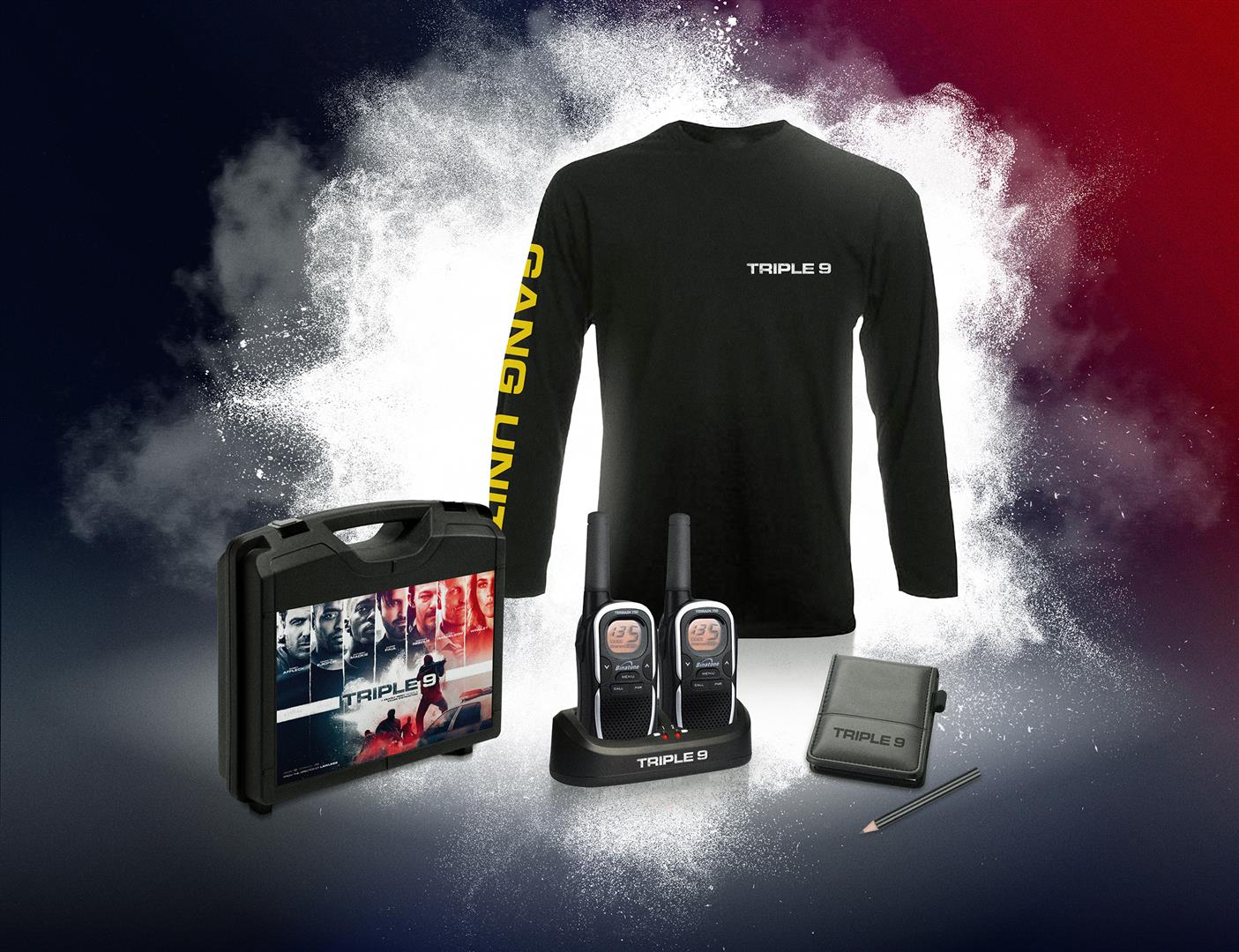 ABOUT TRIPLE 9
When a crew of dirty cops is blackmailed by the Russian mob to execute a virtually impossible heist, they realise the only way to pull it off is to manufacture a 999, police code for “officer down”. The chaos that ensues when a police officer is shot in the line of duty is just the diversion they’ll need to do the job, but whether they have the will to kill one of their own is an entirely different matter, triggering a breakneck, action packed finale tangled with double-crosses, greed and revenge.

ENTER THE COMPETITION
To be in with the chance of winning just answer the following easy question.
Q: What actress from Titanic & Steve Jobs appears in TRIPLE 9? 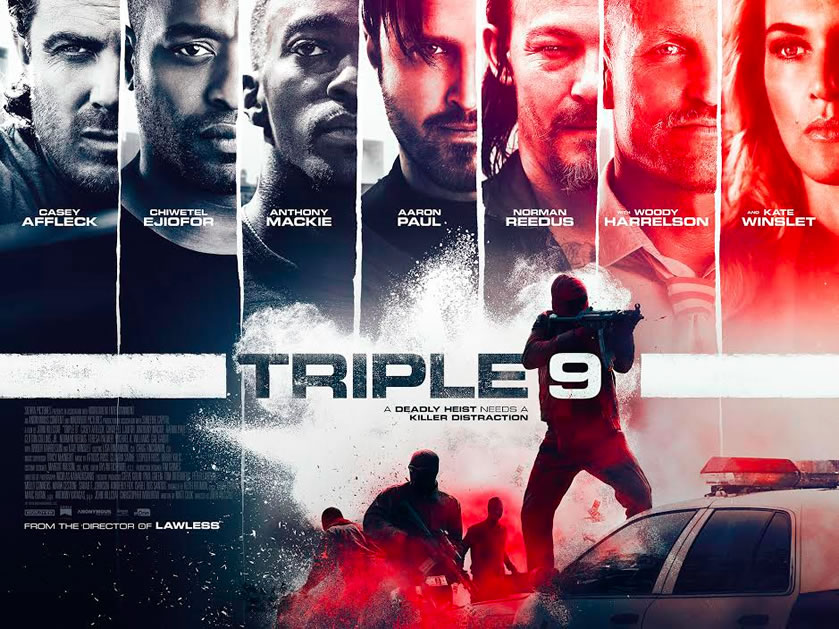