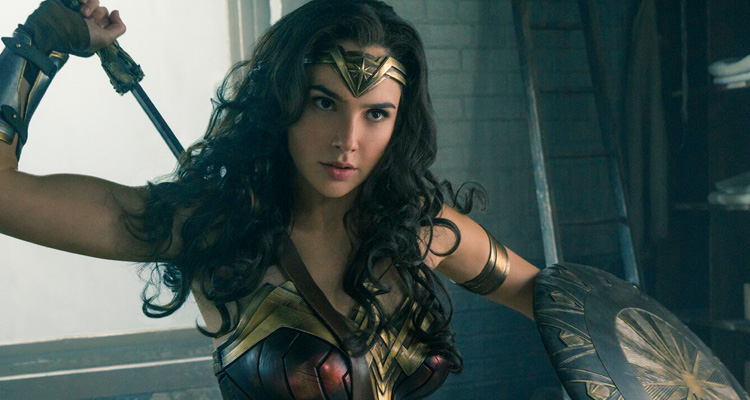 “Strength of a warrior, heart of a hero”

WONDER WOMAN, is the Superhero film of the Summer hitting cinemas on June 1st. To celebrate, Warner Bros Pictures want to give you the chance to be the first in the world to see the movie at the Irish Premiere Screening on May 31stin The Savoy Cinema, Dublin. Keep reading for your chance to win.

Before she was Wonder Woman, she was Diana, princess of the Amazons, raised on a sheltered island paradise and trained to be an unconquerable warrior.   When an American pilot crashes on their shores and tells of a massive conflict raging in the outside world, Diana leaves her home, convinced she can stop the threat.  Fighting alongside man in a war to end all wars, Diana will discover her full powers…and her true destiny.

Patty Jenkins directs the film from a screenplay by Allan Heinberg, story by Zack Snyder & Allan Heinberg and Jason Fuchs, based on characters from DC.  Wonder Woman was created by William Moulton Marston. 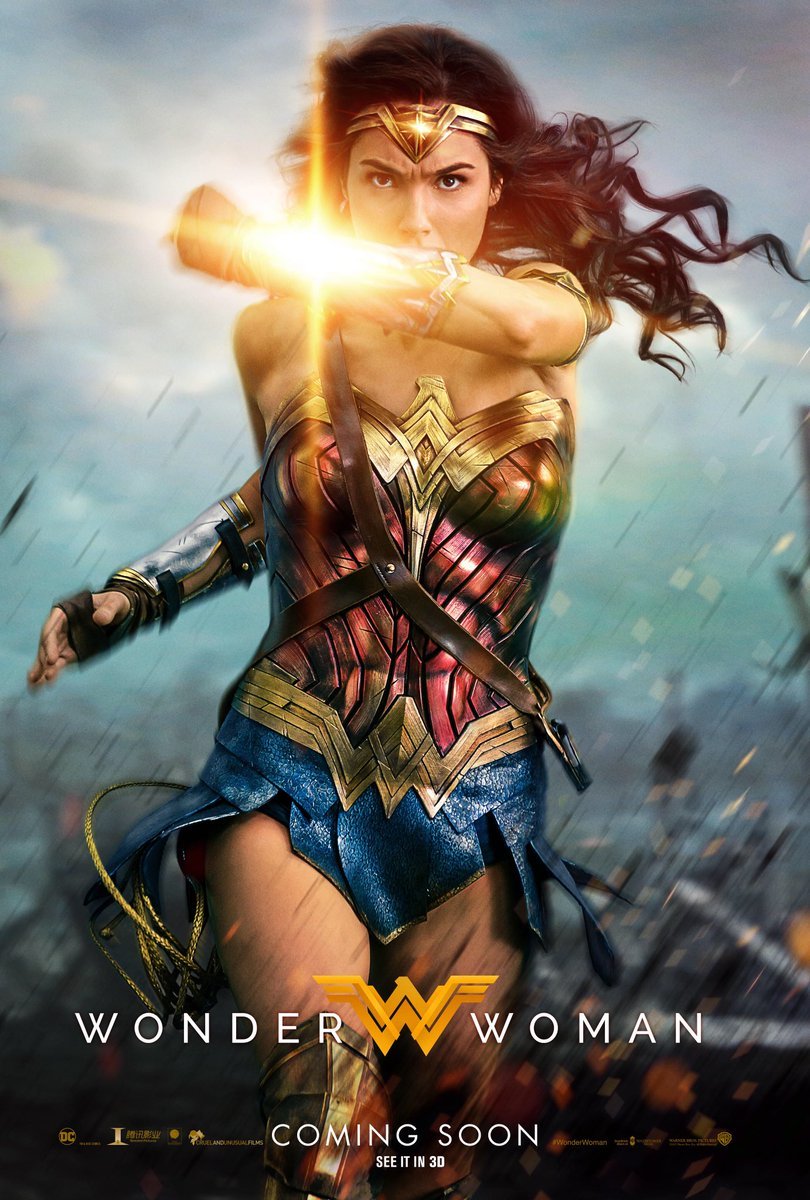 WONDER WOMAN, Cert 12A, will be released in Irish Cinemas on June 1st

ENTER THE COMPETITION
To be in with the chance of winning tickets to the Irish premiere of WONDER WOMAN just answer the following easy question
Q: What actor stars as Steve Trevor in the upcoming Wonder Woman feature film?

WONDER WOMAN, Cert 12A, will be released in Irish Cinemas on June 1st