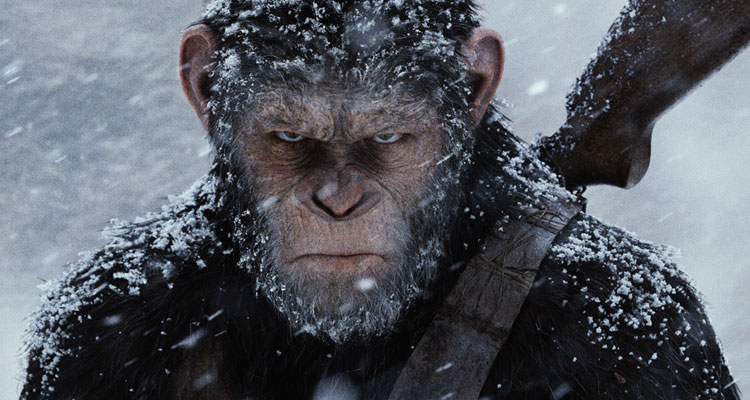 To celebrate the release of the highly anticipated WAR FOR THE PLANET OF THE APES in Irish cinemas on July 11th we have tickets to giveaway to a special preview screening happening in Dublin’s city centre on July 6th.

ABOUT THE MOVIE
In War for the Planet of the Apes, the third chapter of the critically acclaimed blockbuster franchise, Caesar and his apes are forced into a deadly conflict with an army of humans led by a ruthless Colonel.  After the apes suffer unimaginable losses, Caesar wrestles with his darker instincts and begins his own mythic quest to avenge his kind.  As the journey finally brings them face to face, Caesar and the Colonel are pitted against each other in an epic battle that will determine the fate of both their species and the future of the planet. 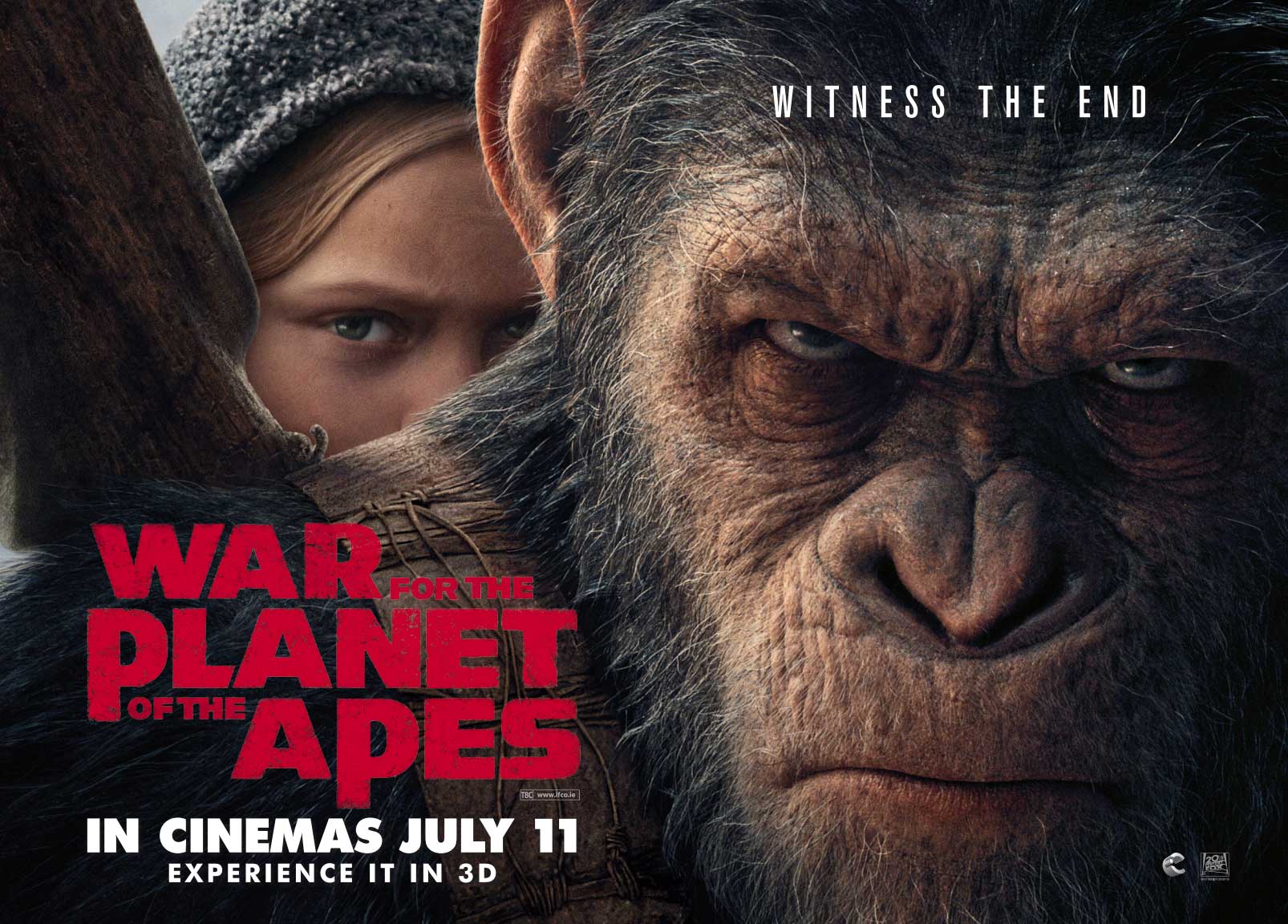 ENTER THE COMPETITION
To be in with the chance of winning tickets just answer the following easy question.
Q: Who is the director of WAR FOR THE PLANET OF THE APES?