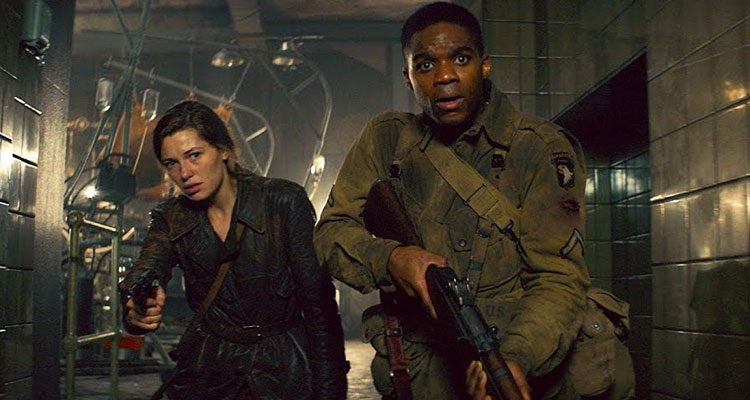 Competition – Win Tickets To a preview screening of OVERLORD

OVERLORD, the new movie from producer J.J Abrams, premiered recently to rave reviews at Fantastic Fest in Texas. The film opens in Irish cinemas audiences on November 7th but lucky readers can win tickets to attend a preview screening in Dublin on Thursday November 1st. Keep reading for your chance to win tickets.

ABOUT THE MOVIE
Directed by Julius Avery and starring Jovan Adepo and Wyatt Russell, the film tells the story of a team of American paratroopers who drop into Nazi-occupied France on the eve of D-Day to carry out a mission that’s crucial to the invasion’s success. Tasked with destroying a radio transmitter atop a fortified church, the desperate soldiers join forces with a young French villager to penetrate the walls and take down the tower. But, in a mysterious Nazi lab beneath the church, the outnumbered G.I.s come face-to-face with enemies unlike any the world has ever seen. From producer J.J. Abrams, Overlord is a thrilling, pulse-pounding action adventure with a twist.

ENTER THE COMPETITION
To be in with the chance of winning two tickets to this preview screening just answer the following easy question.
Q: Who is the director of OVERLORD? (Clue – the answer can be found above) 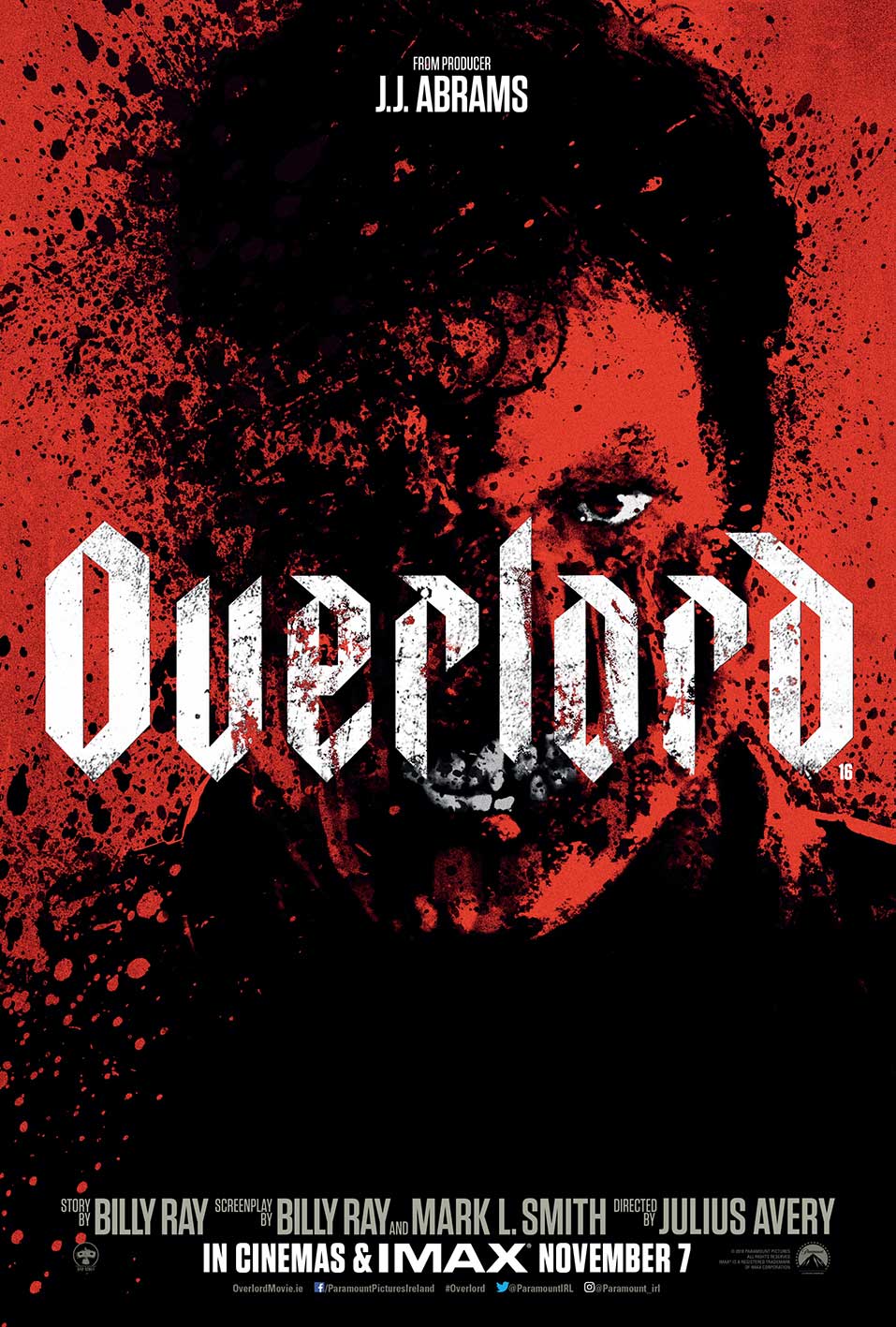