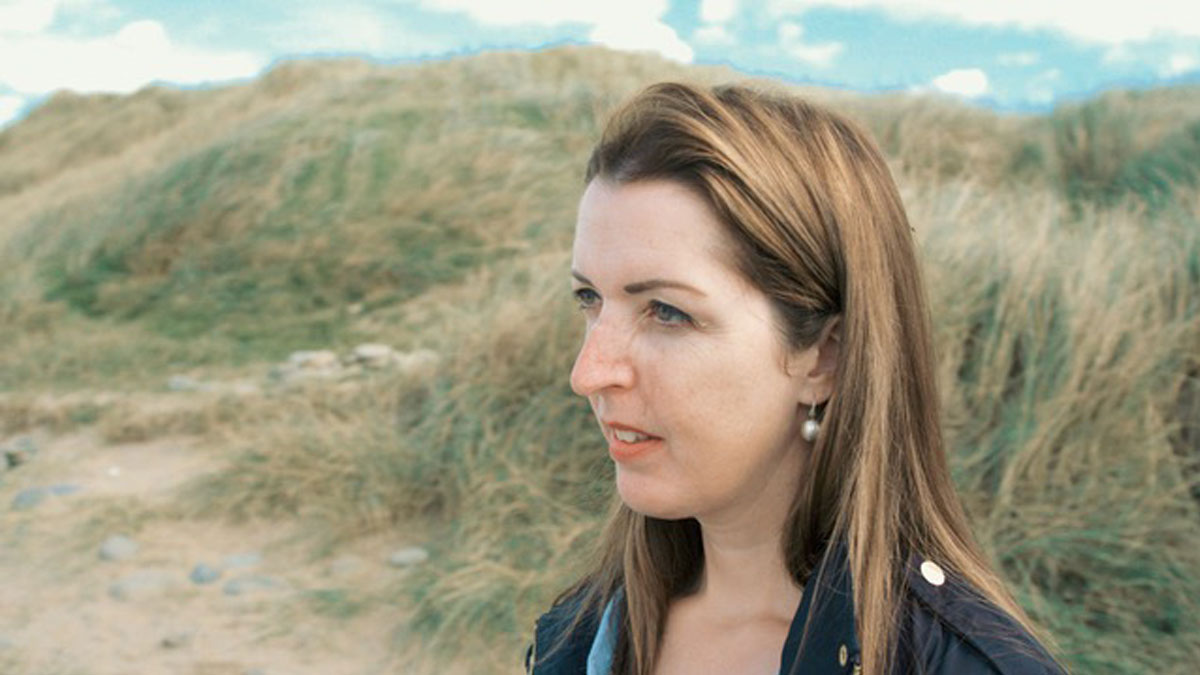 We have tickets to an advance preview screening of the award winning feature documentary VICKY to giveaway.  The film, which won the best Irish documentary at this years Dublin International Film Festival tells the story of Vicky Phelan’s personal journey and her heroic work to uncover the CervicalCheck scandal in Ireland. The preview screening will take place in a Dublin city centre cinema on October 5th – keep reading for your chance to win 2 tickets.

ABOUT THE MOVIE
In 2018 on the steps of The High Court, Vicky Phelan gave a now-infamous address where she exposed one of the worst women’s health scandals in Irish history, the cervical cancer debacle. VICKY is a profound and intimate journey into not only Vicky’s fight to expose the truth of what happened for all women but also her own personal fight to stay alive.

ENTER THE COMPETITION
To be in with the chance of winning two tickets to the preview of VICKY on Oct 5th just answer the following easy question. What award did VICKY win at this years Dublin International Film Festival? (clue – the answer can be found above)

VICKY is at cinemas from October 7th