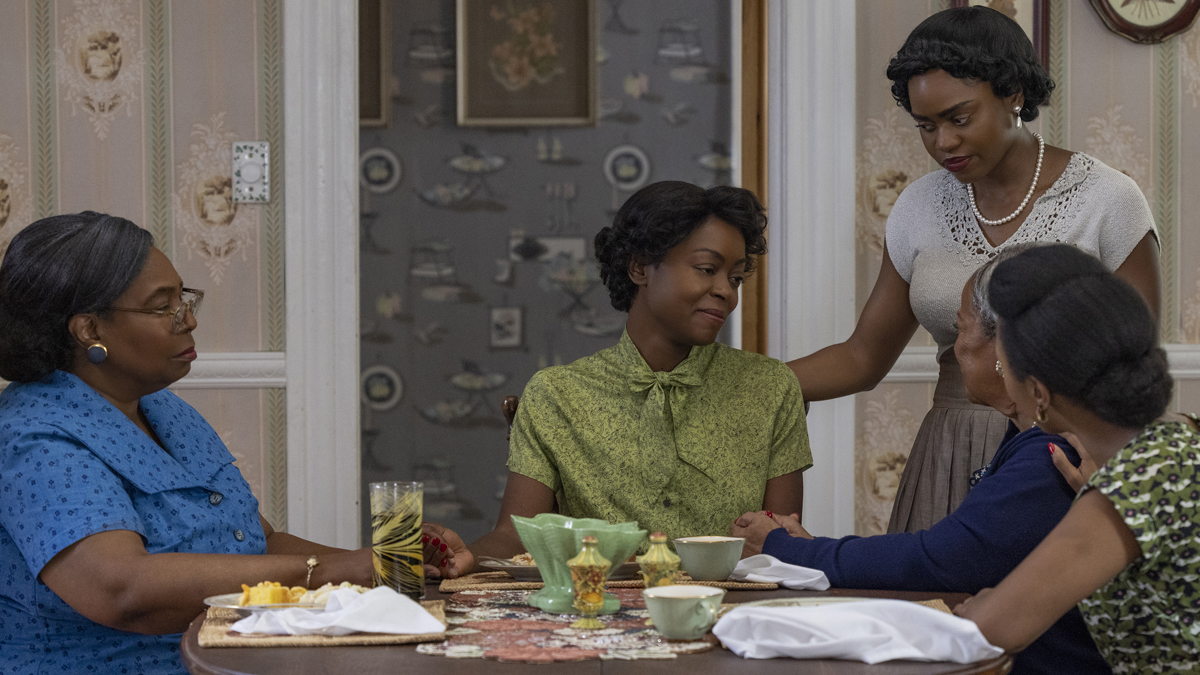 Opening in Irish cinemas on January 6th, TILL is a movie expected to receive a number of Oscar nominations in the new year, especially for actress Danielle Deadwyler who was won huge praise for her portrayal of Mamie Till-Mobley. We have tickets to an advance preview screening of the movie taking place in Dublin’s Light House Cinema on the evening of Tuesday Dec 13th. Keep reading for your chance to win tickets.

ABOUT THE MOVIE
Till is a profoundly emotional and cinematic film about the true story of Mamie Till Mobley (played by Danielle Deadwyler), and the relentless pursuit of justice for her 14 year old son, Emmett Till, who, in 1955, was lynched while visiting his cousins in Mississippi. In Mamie’s poignant journey of grief turned to action, we see the universal power of a mother’s ability to change the world.

ENTER THE COMPETITION
To be in with the chance of winning two tickets, for you and a friend to attend this advance preview screening of TILL before it opens in cinemas next year just answer the following easy question.
Q: What actress plays the role of Mamie Till-Mobley in the film TILL? (Hint – the answer can be found above)

TILL opens in Irish cinemas on January 6th 2023