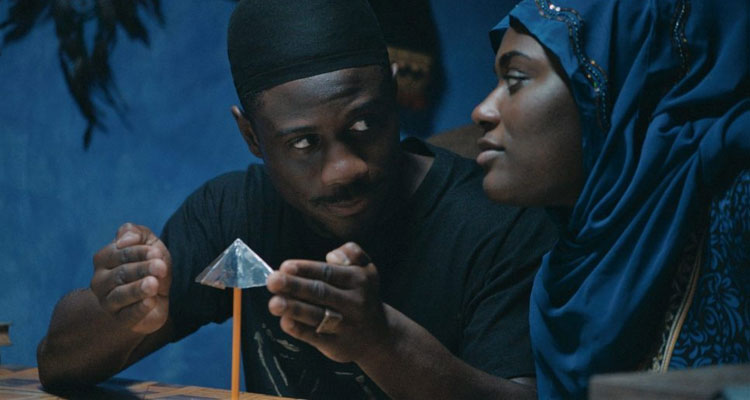 Opening in Irish cinemas on October 11th, ‘The Day Shall Come’ is based on a hundred true stories, the explosive new comedy from Chris Morris is an emotionally gripping thriller that exposes the dark farce at the heart of the homeland security project: it is harder to catch a real terrorist than it is to manufacture your own.

Lucky readers can win tickets to an early preview screening taking place in Dublin on October 7th, keep reading for your chance to enter. 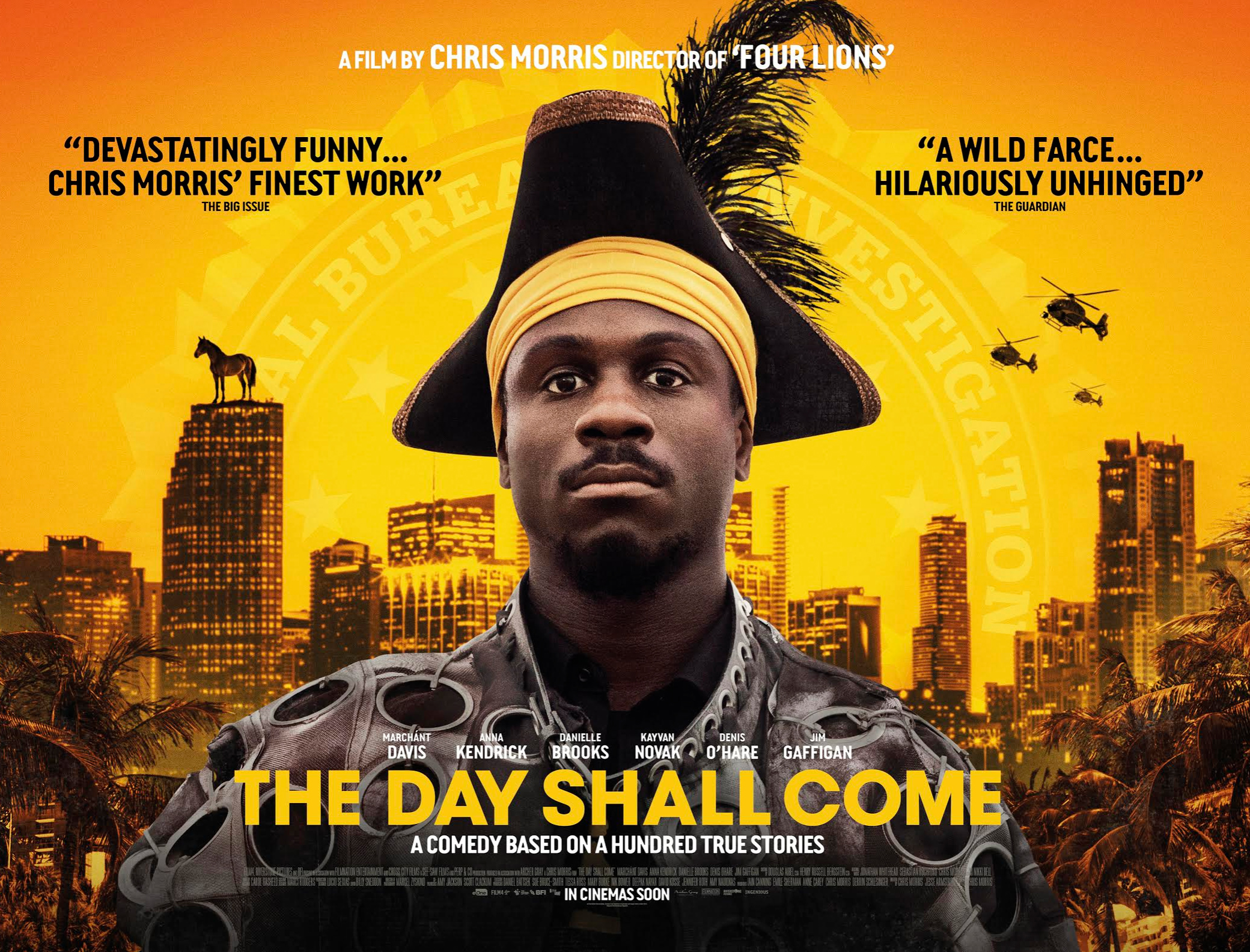 ABOUT THE MOVIE
MOSES AL SHABAZ is “Sultan” of The Star of Six Farm, a mission he runs in the Miami projects with his wife VENUS. He bans guns, fights crime and dreams of overthrowing the government. He has an army of four.The Farm is going under and Moses must take what he can find. A stranger offers him cash for his “revolution”. To hustle $50K, Moses exaggerates the scale of his “army” and accepts an offer of guns. He has no idea the sponsor is an FBI informant.

Local Station chief ANDY MUDD needs a good case to save his rep. Now his most ambitious agent KENDRA GLACK is ready to ride Moses’ case to a promotion.

In an escalating game of cat and mouse where the mouse has no idea the cat exists, Kendra supplies Moses with fake nukes, the local police trigger a national emergency and Moses heads to a family party at a donut shack unaware he is being followed by the entire Inland Army. To its last heart stopping beat, The Day Shall Come is a razor sharp, entirely plausible yet mind blowing comedy and a devastating satire about injustice.

ENTER THE COMPETITION
To be in with the chance of winning two tickets just answer the following easy question.
Q: Who directed both ‘Four Lions’ and new movie ‘The Day Shall Come’?