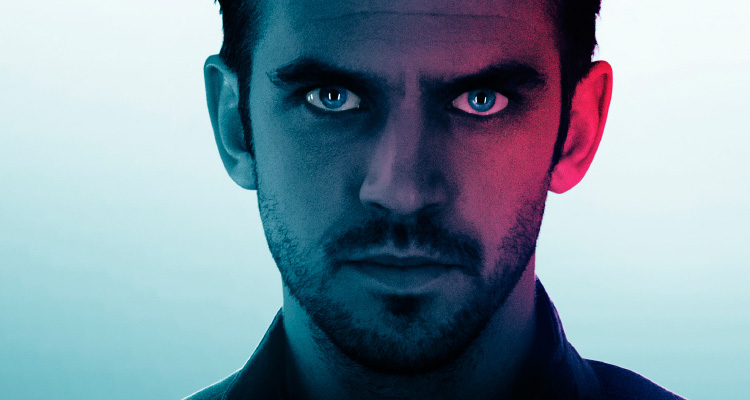 Competition : Win tickets to a preview of THE GUEST

To celebrate THE GUEST opening in Irish cinemas on September 5th we have tickets to an exclusive preview screening to giveaway. The preview takes place this Thursday evening at 6.30pm in Dublin’s city centre. Keep reading for your chance to win.

ABOUT THE MOVIE
Still struggling over the loss of their oldest son, Caleb, to the war in Afghanistan, the Peterson family finds some solace when an unexpected visitor knocks on its door. David, a steely eyed and charismatic soldier who was recently discharged, is welcomed into their home when he comes to fulfill a promise he made to his fallen comrade. Siblings Anna and Luke are at first reluctant to accept David’s presence, but he soon wins them over by scoring kegs for Anna’s friends and roughing up some bullies from Luke’s school. Though he appears to be the perfect houseguest, a mysterious and sinister chain of events causes Anna to question whether David is actually whom he claims to be.

From the director of You’re Next comes The Guest: a tense, action-packed and unpredictable film like everything and nothing you’ve ever seen before. Featuring a stand-out, bad-ass performance from Dan Stevens (Downton Abbey) as you’ve never seen him before, The Guest thrills and entertains from start to finish.

Director: Adam Wingard (You’re Next, A Horrible Way to Die)

ENTER THE COMPETITION
To be in with a chance of winning two tickets for you and a friend to the preview screening of THE GUEST on Thursday just answer this following easy question.
Q: Who is the director of THE GUEST? (Clue – the answer can be found above)

THE GUEST is at Irish cinemas from September 5th