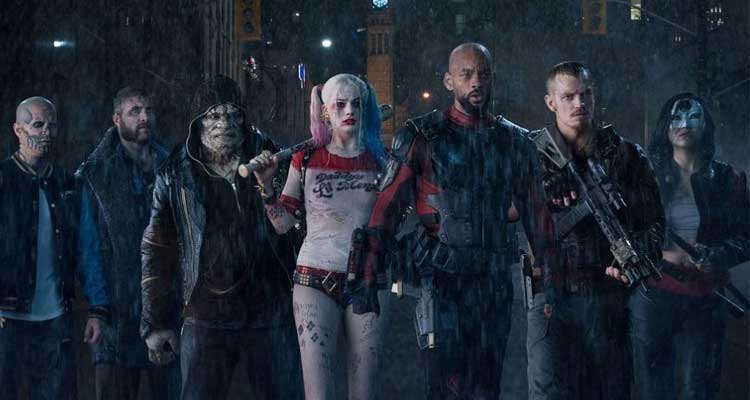 To celebrate the release of the most anticipated comic book movie of the year SUICIDE SQUAD, the world’s Worst Heroes Ever, Warner Bros. Pictures have teamed up with Movies.ie to win tickets to a Special Preview Screening on the 4th of August at OmniplexMAXX Rathmines at 6.30pm.

It feels good to be bad… Assemble a team of the world’s most dangerous, incarcerated Super Villains, provide them with the most powerful arsenal at the government’s disposal, and send them off on a mission to defeat an enigmatic, insuperable entity. U.S. intelligence officer Amanda Waller has determined only a secretly convened group of disparate, despicable individuals with next to nothing to lose will do. However, once they realize they weren’t picked to succeed but chosen for their patent culpability when they inevitably fail, will the Suicide Squad resolve to die trying, or decide it’s every man for himself? 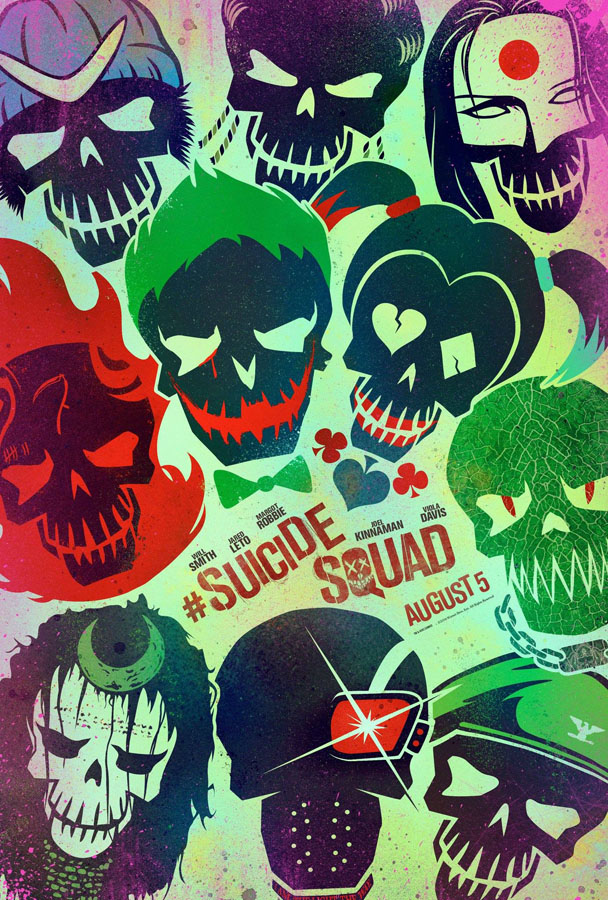 ENTER THE COMPETITION
In Suicide Squad, this acclaimed actors stars as The Joker, the most infamous resident of Arkham Asylum. He earned an Oscar and a Golden Globe for his performance as the complex trans-woman Rayon in Dallas Buyers Club , as well as garnering acclaim for such films as Requiem for a Dream, Prefontaine and Chapter 27. Who is he?

Suicide Squad, Cert 15A, will be released in Irish cinemas on August 5th.