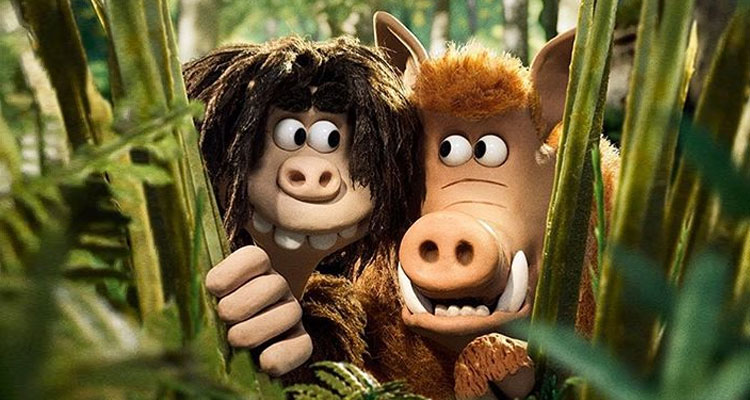 Competition – Win tickets to a preview of EARLY MAN

The wonderful AARDMAN studios are back in Irish cinemas this month with a brand new animation EARLY MAN, to celebrate its release in cinemas on January 26th we have family passes to an early preview screening to giveaway… keep reading for your chance to enter…. 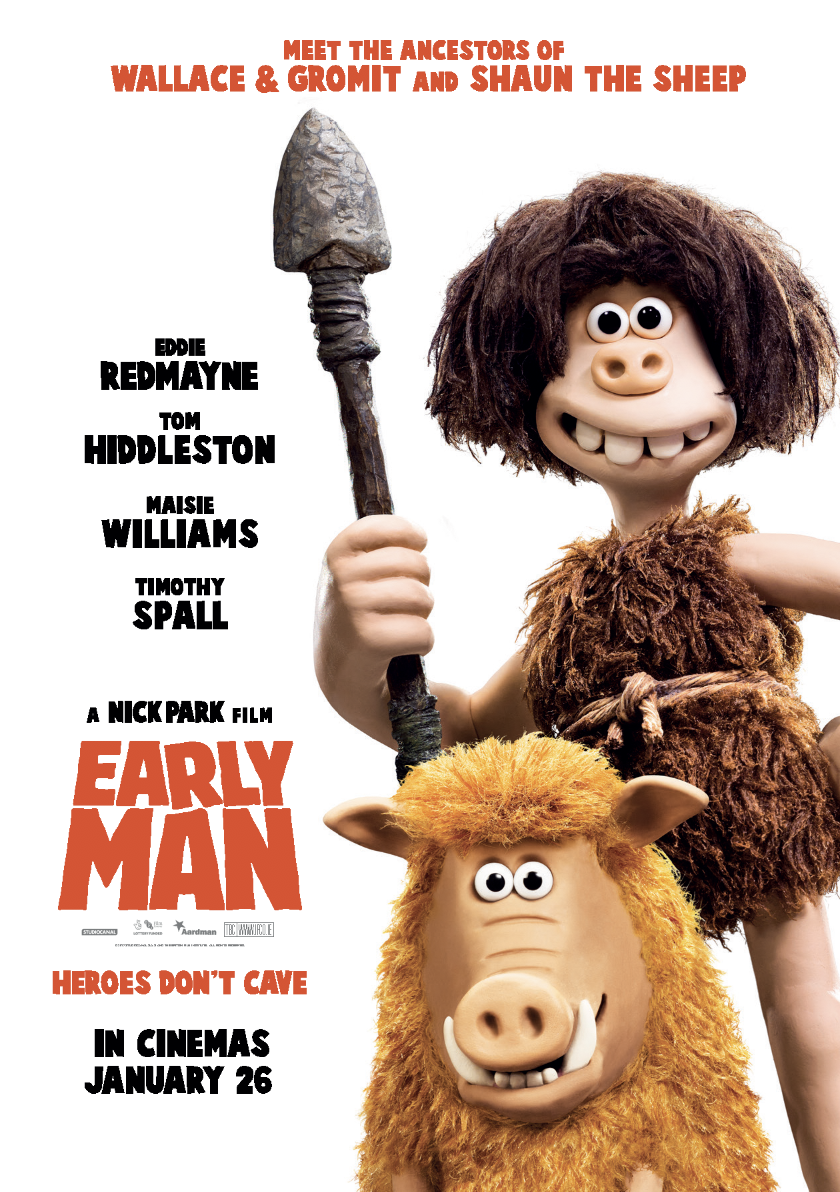 ABOUT THE MOVIE
EARLY MAN is the new prehistoric comedy adventure from four-time Academy Award®-winning director Nick Park and AARDMAN, the creators of WALLACE AND GROMIT and SHAUN THE SHEEP. Shot in Aardman’s own distinctive style, the film will take audiences on an extraordinary journey into an exciting new world, unleashing an unforgettable tribe of unique and funny new characters voiced by an all-star British cast.  Set at the dawn of time, when prehistoric creatures roamed the earth, EARLY MAN tells the story of courageous caveman hero Dug (EDDIE REDMAYNE) and his best friend Hognob, as they unite his tribe against a mighty enemy, Lord Nooth (TOM HIDDLESTON), and his Bronze Age City to save their home.

ENTER THE COMPETITION
To be in with the chance of winning a family pass to EARLY MAN just answer the following easy question.
Q: Who is the four time Academy Award winning director of EARLY MAN?

EARLY MAN IS AT IRISH CINEMAS FROM JAN 26th