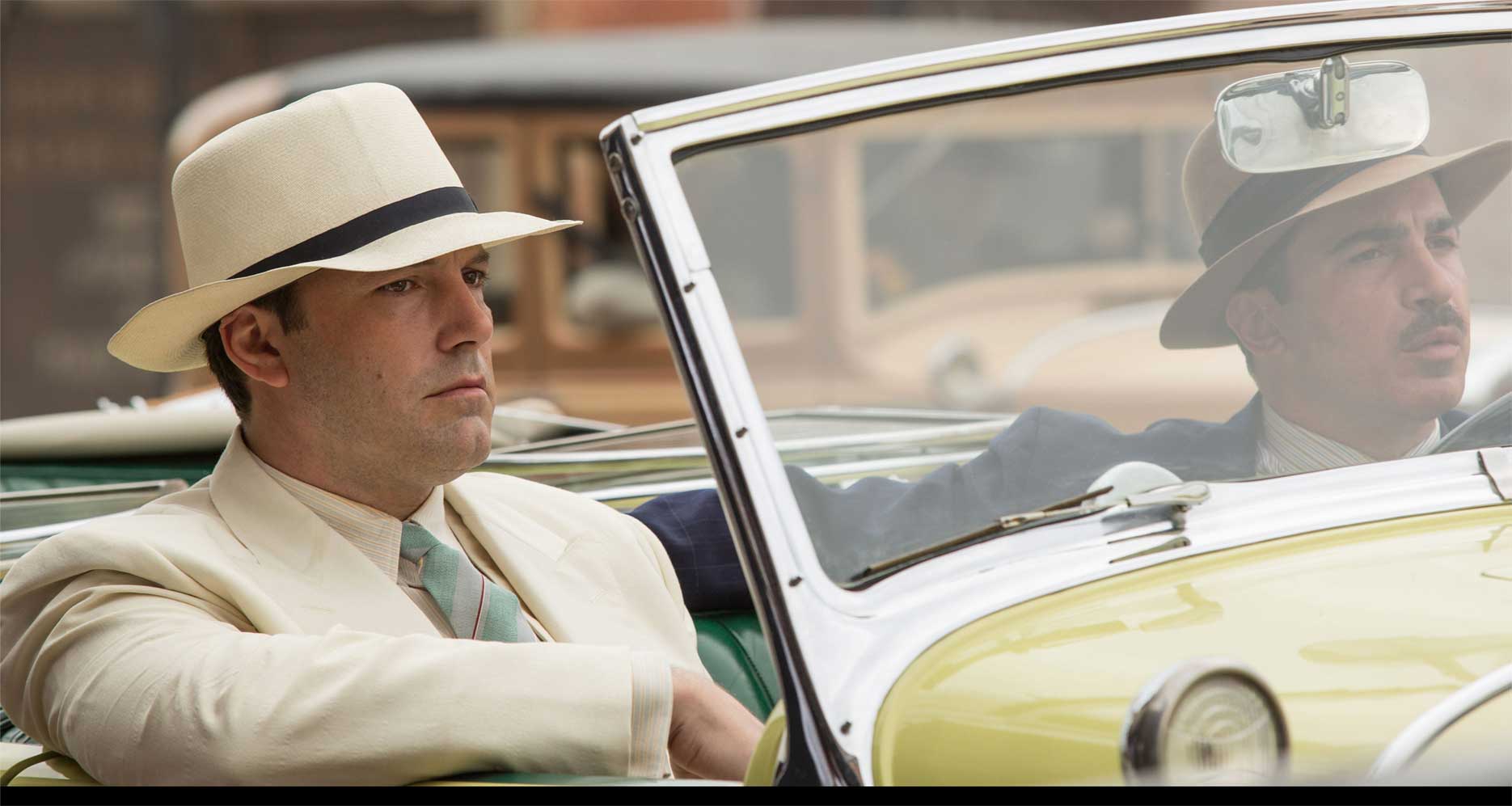 Movies.ie have teamed up with Warner Bros. Pictures to give you the chance to win tickets to the Irish Premiere Screening of Ben Affleck’s star-studded Irish-American gangster epic, LIVE BY NIGHT, at The Savoy Cinema on January 11th. Keep reading for your chance to enter.

ABOUT LIVE BY NIGHT
Oscar winner Ben Affleck (“Argo”) directed, produced and stars in the dramatic crime thriller LIVE BY NIGHT. Affleck also wrote the screenplay, based on the award-winning bestseller by Dennis Lehane; it marks the second collaboration for the Boston natives, following the acclaimed drama “Gone Baby Gone.”

What you put out in the world will always come back to you, but never how you predict. Taking fatherly advice is not in Joe Coughlin’s nature. Instead, the WWI vet is a self-proclaimed anti-establishment outlaw, despite being the son of the Boston Police Deputy Superintendent. Joe’s not all bad, though; in fact, he’s not really bad enough for the life he’s chosen. Unlike the gangsters he refuses to work for, he has a sense of justice and an open heart, and both work against him, leaving him vulnerable time and again—in business and in love.

Driven by a need to right the wrongs committed against him and those close to him, Joe heads down a risky path that goes against his upbringing and his own moral code. Leaving the cold, Boston winter behind, he and his reckless crew turn up the heat in Tampa. And while revenge may taste sweeter than the molasses that infuses every drop of illegal rum he runs, Joe will learn that it comes at a price. 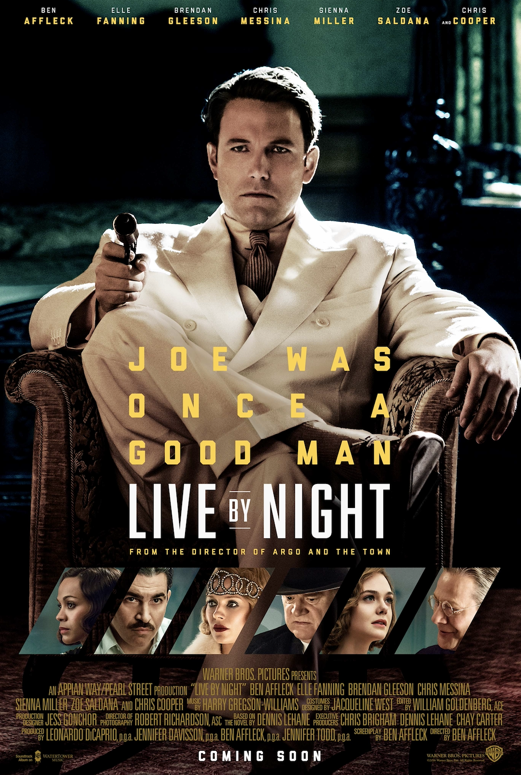 ENTER THE COMPETITION
To be in with the chance of winning two tickets to the premiere of LIVE BY NIGHT just answer the following easy question.
Q: Who is the director of LIVE BY NIGHT? (Clue – the answer can be found above).