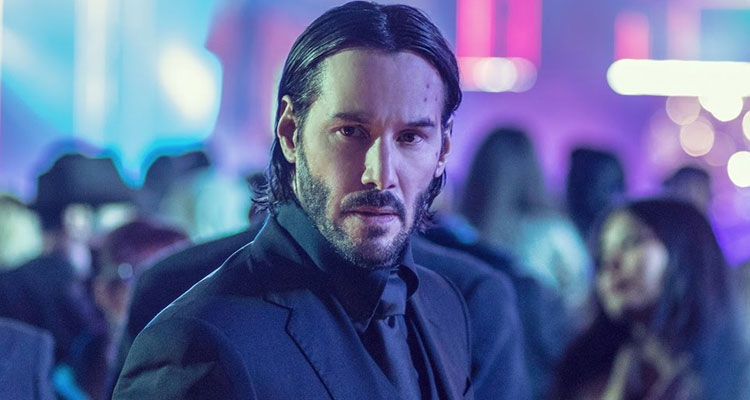 He’s Back! The legendary hit man, John Wick (Keanu Reeves) returns to Irish cinemas on February 17th in the action packed thriller JOHN WICK: CHAPTER TWO Warner Bros. Pictures and Movies.ie are giving you the chance to win tickets to a Special Preview Screening on Wednesday February 15th in Cineworld. Keep reading for your chance to win tickets.

ABOUT JOHN WICK: CHAPTER TWO
In this next chapter following the 2014 hit, legendary hit man John Wick (Keanu Reeves) is forced back out of retirement by a former associate plotting to seize control of a shadowy international assassins’ guild. Bound by a blood oath to help him, John travels to Rome where he squares off against some of the world’s deadliest killers.

After unleashing mayhem on the criminals who killed his dog, retired super assassin John Wick retrieves his beloved 1969 Mustang from the Russian mobsters who stole it, only to be pursued in a spectacular high-speed car chase through crowded New York City streets. Returning home, John’s plans to resume a quiet civilian life are cut short when Italian gangster Santino D’Antonio (Riccardo Scamarcio) shows up on his doorstep with a gold “marker” compelling him to repay past favors. Ordered by Winston (Ian McShane), kingpin of secret assassin society The Continental, to respect the organization’s ancient code, John reluctantly accepts the assignment to take out Santino’s own sister, Gianna (Claudia Gerini), the ruthless capo atop the Italian Camorra crime syndicate.

Flying to Rome, John checks in at Il Continentale headquarters, arms himself to the teeth and penetrates heavy Camorra security to surprise Gianna in her bedroom. Leaving dozens of dead thugs in his wake, John flees Rome with trained Camorra killers Cassian (Common) and Ares (Ruby Rose) in hot pursuit.

Back in New York, John discovers that Santino has burned his home to the ground. Seeking help from the mysterious Bowery King (Laurence Fishburne) and his shadow army, John employs Brazilian jiu- jitsu, Glocks and even pencils as he wreaks vengeance against those who’ve wronged him. Amid the carnage, John finds the strength he needs to defy the assassin’s code — but can he preserve his own humanity? 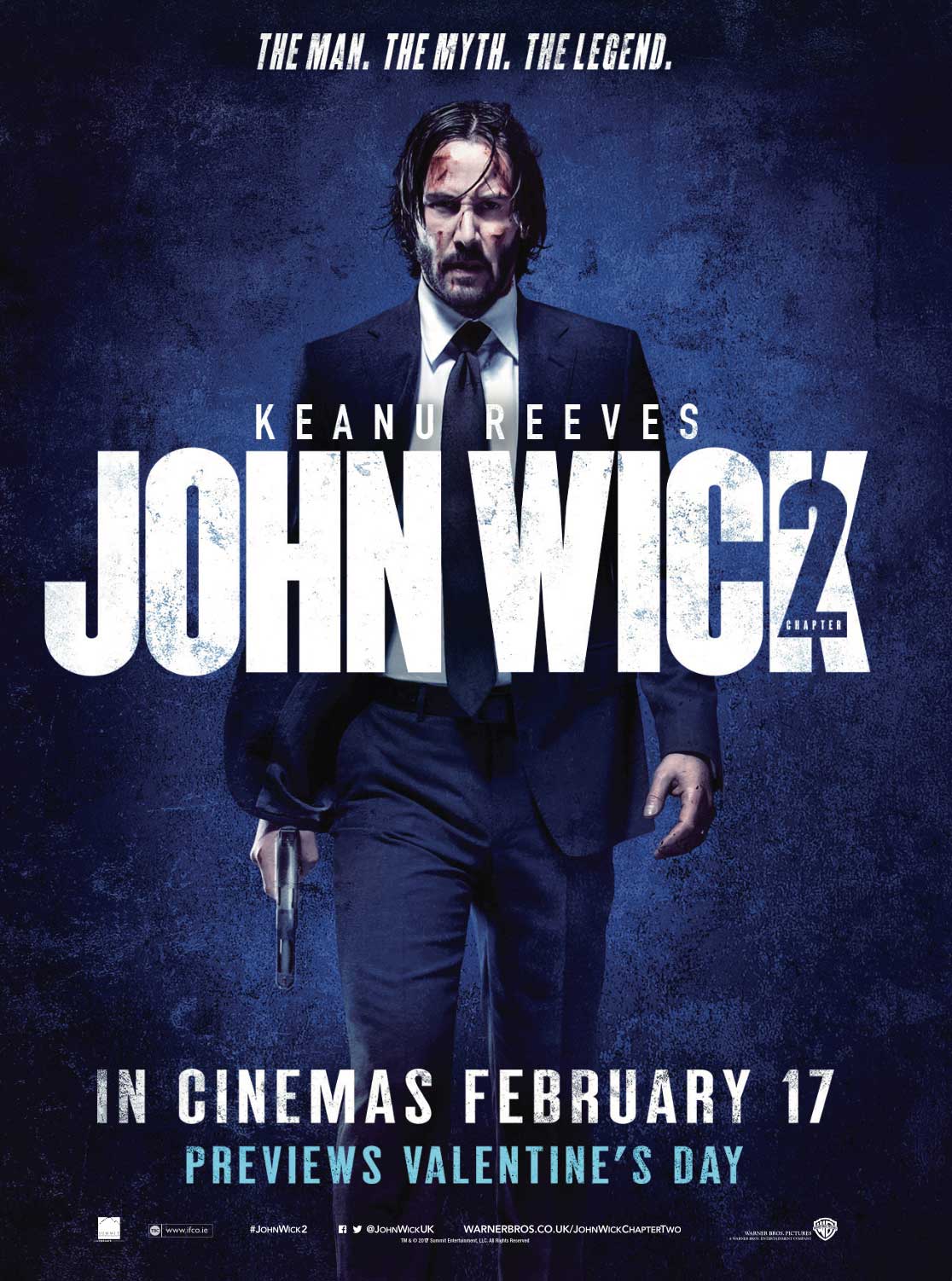 ENTER THE COMPETITION
To be in with the chance of winning 2 tickets to the preview of JOHN WICK: CHAPTER TWO just answer the following easy question.
Q: John Wick’s best friend is what kind of animal?
[contact-form-7 404 "Not Found"]