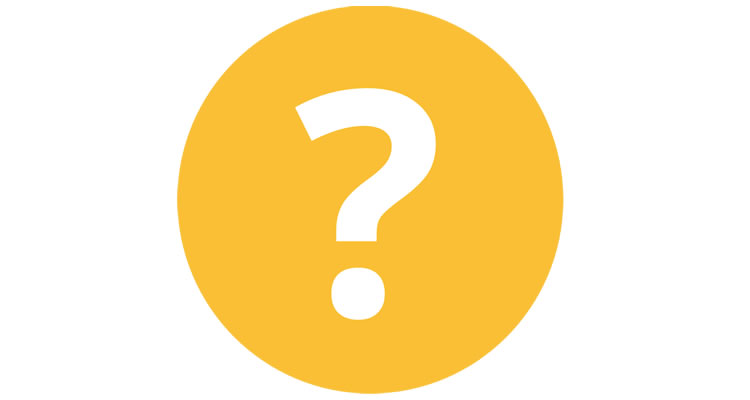 Every film fan loves a mystery screening… putting your trust in the projectionist to unearth a surprise gem and not knowing what’s on screen until the last minute.

The IFI recently launched Mystery Matinees – In April audiences were treated to an advance screening of the critically acclaimed ‘Berlin Syndrome’, while last month comedy duo Goldie Hawn and Amy Schumer lit up the screen in ‘Snatched’ and this month… is anyones guess.

The IFI once again invites audiences to take a chance with them for their Mystery Matinee this weekend! It’s a film with a difference: it could be literally anything from the history of cinema, and the choice of film will only be revealed when it appears onscreen.

The event takes place this Sunday June 11th at 15.30, tickets are available from irishfilm.ie 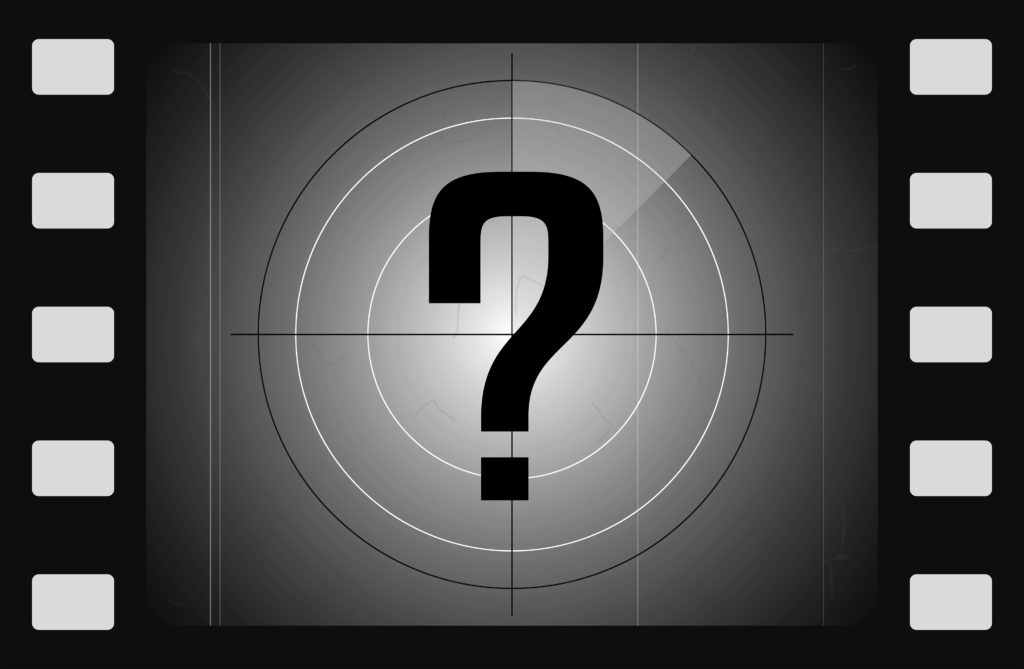 The team at the IFI have offered tickets to lucky readers to the Mystery Matinee on Sunday June 11th. To enter just answer the following easy question.
Q: What do the initials in the IFI stand for?