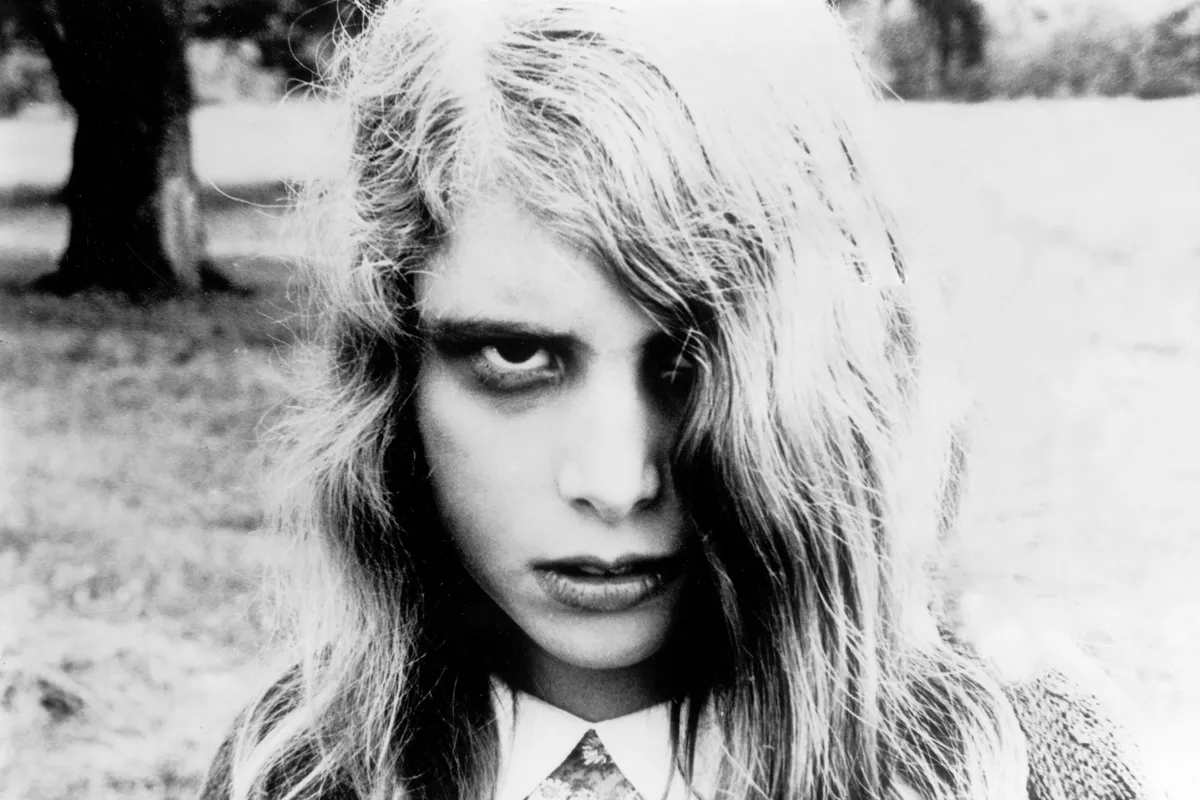 Competition – Win tickets to George A. Romero’s ‘NIGHT OF THE LIVING DEAD’

We have 5 pairs of tickets to giveaway to this special event, keep reading for your chance to win.

ABOUT THE MOVIE
Directed by horror legend, and father of the zombie film, the late George A. Romero (Dawn of The Dead, Day of The Dead, The Crazies), the film is a great story of independent cinema: a midnight hit turned box-office smash that became one of the most influential horror films of all time.

Prior to his death in 2017, Romero supervised the restoration of “Night of the Living Dead” in anticipation of the film’s 50th anniversary. He worked with the film’s sound engineer, Gary Streiner, to restore and remaster the movie in 4K Ultra HD from the original camera negative. The Museum of Modern Art, The Film Foundation, The George Lucas Family Foundation, and The Celeste Bartos Film Preservation Center supported the restoration project.

The film tells the deceptively simple story of a group of strangers trapped in a farmhouse and find themselves fending of a horde of recently dead flesh-eating ghouls. Romero’s claustrophobic vision of a late-1960s America literally tearing itself apart rewrote the rules of the horror genre, combining gruesome gore with acute social commentary, while quietly breaking ground by casting an African-American actor (Duane Jones) in its leading role.

TICKETS ARE ON SALE NOW AT WWW.FATHOMFEAR.COM

ENTER THE COMPETITION
To be in with the chance of winning two tickets for you and a friend just answer the following easy question.
Q: Who is the director of ‘NIGHT OF THE LIVING DEAD’?