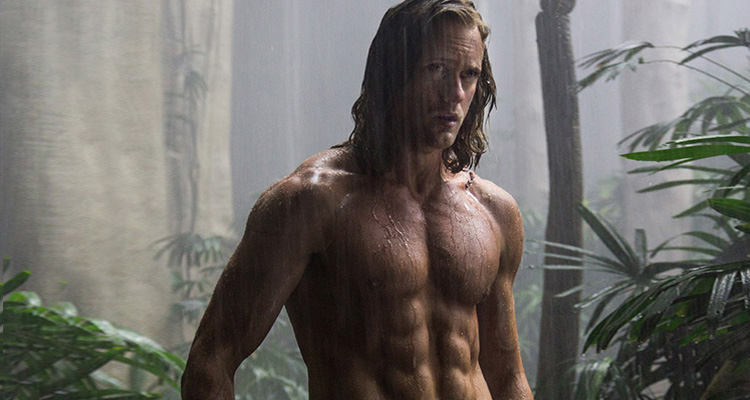 Competition – Win tickets to Bloom to see The Tarzan Garden

To celebrate “The Legend of Tarzan” in cinemas on July 8th Warner Bros. Entertainment have commissioned multiple Gold Medal Winners Liat and Oliver Schurmann to create a garden that reflects the lush jungle landscape of Tarzan’s home. Movies.ie is giving you the chance to win family passes to see the garden where you can enter a competition to win tickets to the European Premiere of “The Legend of Tarzan” in London on July 5th.

It has been years since the man once known as Tarzan (Skarsgård) left the jungles of Africa behind for a gentrified life as John Clayton III, Lord Greystoke, with his beloved wife, Jane (Robbie) at his side.  Now, he has been invited back to the Congo to serve as a trade emissary of Parliament, unaware that he is a pawn in a deadly convergence of greed and revenge, masterminded by the Belgian, Captain Leon Rom (Waltz).  But those behind the murderous plot have no idea what they are about to unleash.

David Yates (the final four “Harry Potter” films, upcoming “Fantastic Beasts and Where to Find Them”) directed “The Legend of Tarzan” from a screenplay by Adam Cozad and Craig Brewer, story by Brewer and Cozad based on the Tarzan stories created by Burroughs.  Legendary producer Jerry Weintraub (“Behind the Candelabra,” the “Ocean’s” trilogy) produced the film, together with David Barron (the “Harry Potter” films, “Cinderella”), Alan Riche (“Southpaw”) and Tony Ludwig (“Starsky & Hutch”).  Susan Ekins, Nikolas Korda, Keith Goldberg, David Yates, Mike Richardson and Bruce Berman served as executive producers.

“The Legend of Tarzan” was shot at Warner Bros. Studios, Leavesden, as well as on location around the UK. 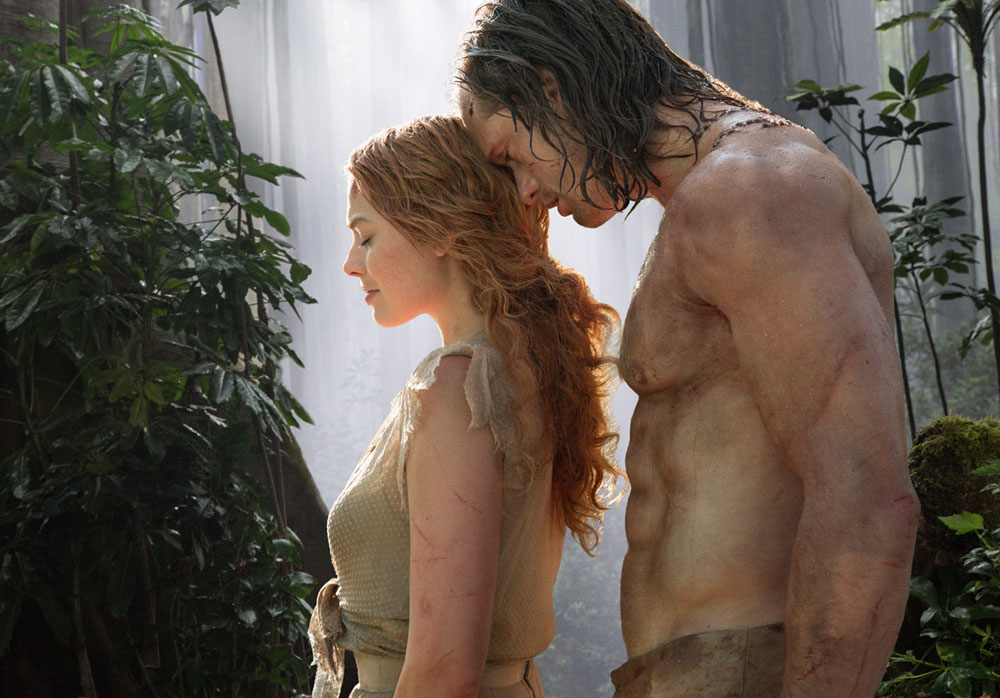 ENTER THE COMPETITION
The Legend of Tarzan stars this Oscar-nominated actor in the role of George Washington Williams, who has his own reasons for wanting to accompany Tarzan on an expedition to his former home in the Congo. In addition to starring in blockbustersStar Wars and Avenger’s franchises, his portrayal of Jules, the philosopher hitman, in Quentin Tarantino’s Pulp Fiction, is one of his most iconic roles to date.

“The Legend of Tarzan” is in cinemas on July 8th