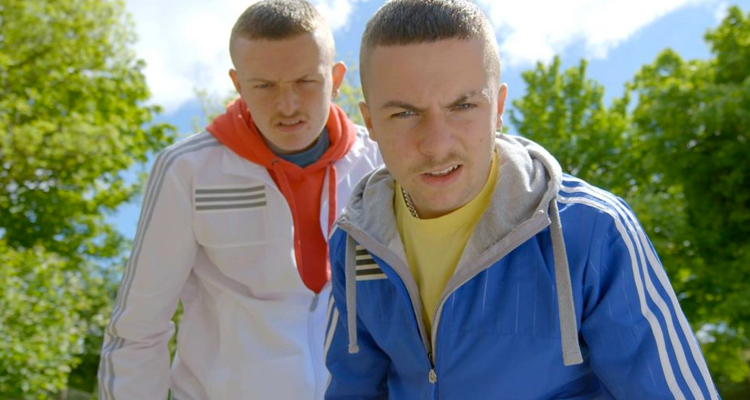 All six episodes of THE YOUNG OFFENDERS tv show are released on DVD this Friday, to celebrate we have 5 copies of the DVD to giveaway, keep reading for your chance to win a copy.

ABOUT THE YOUNG OFFENDERS
The Young Offenders tv show all six hilarious episodes of series one available on DVD from November 2nd, the perfect Christmas stocking filler.

The Young Offenders’ follows the coming of age adventures of lovable rogues Conor & Jock (Alex Murphy and Chris Walley) as they navigate their awkward teenage years, hatching plans and adventures to help distract from their tough home lives and their inability to stay out of trouble at school. Conor’s long suffering mother Mairead (Hilary Rose) tries to keep both her son and his best friend on the straight and narrow, with varying degrees of success.

The smash hit comedy series, created by Peter Foott, expands on characters already seen in the original feature film as we watch the lads encountering love, loss, peer pressure, and morality, with each episode set and filmed in Cork, intertwining the tales with the city and characters the producers want to celebrate.  ‘The Young Offenders’ is foremost a comedy and is packed with laughter, but it’s also tender with lots of heart. 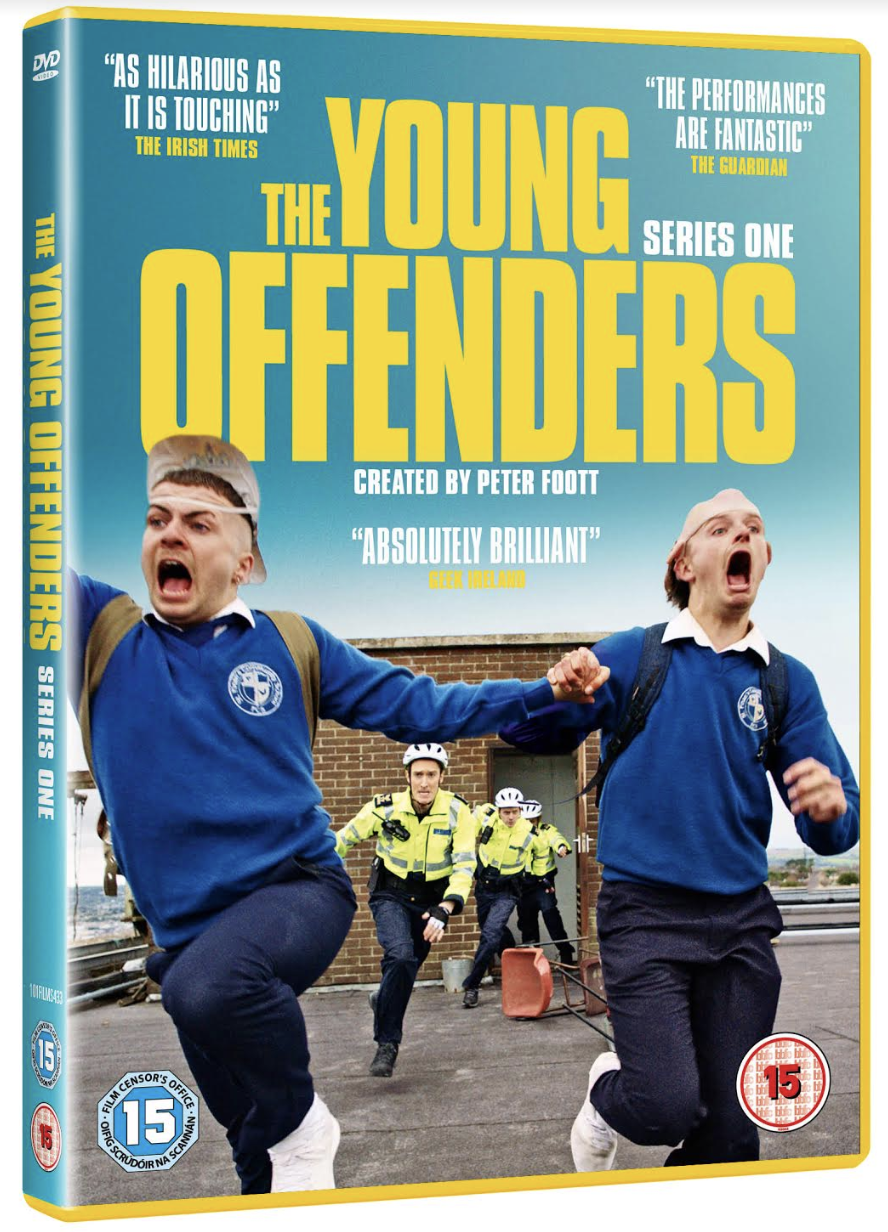 ENTER THE COMPETITION
To be in with the chance of winning a copy of the DVD just answer the following easy question.
Who plays Conor’s long suffering mother Mairead? (Clue – the answer can be found above)

THE YOUNG OFFENDERS TV show is released on Nov 2nd