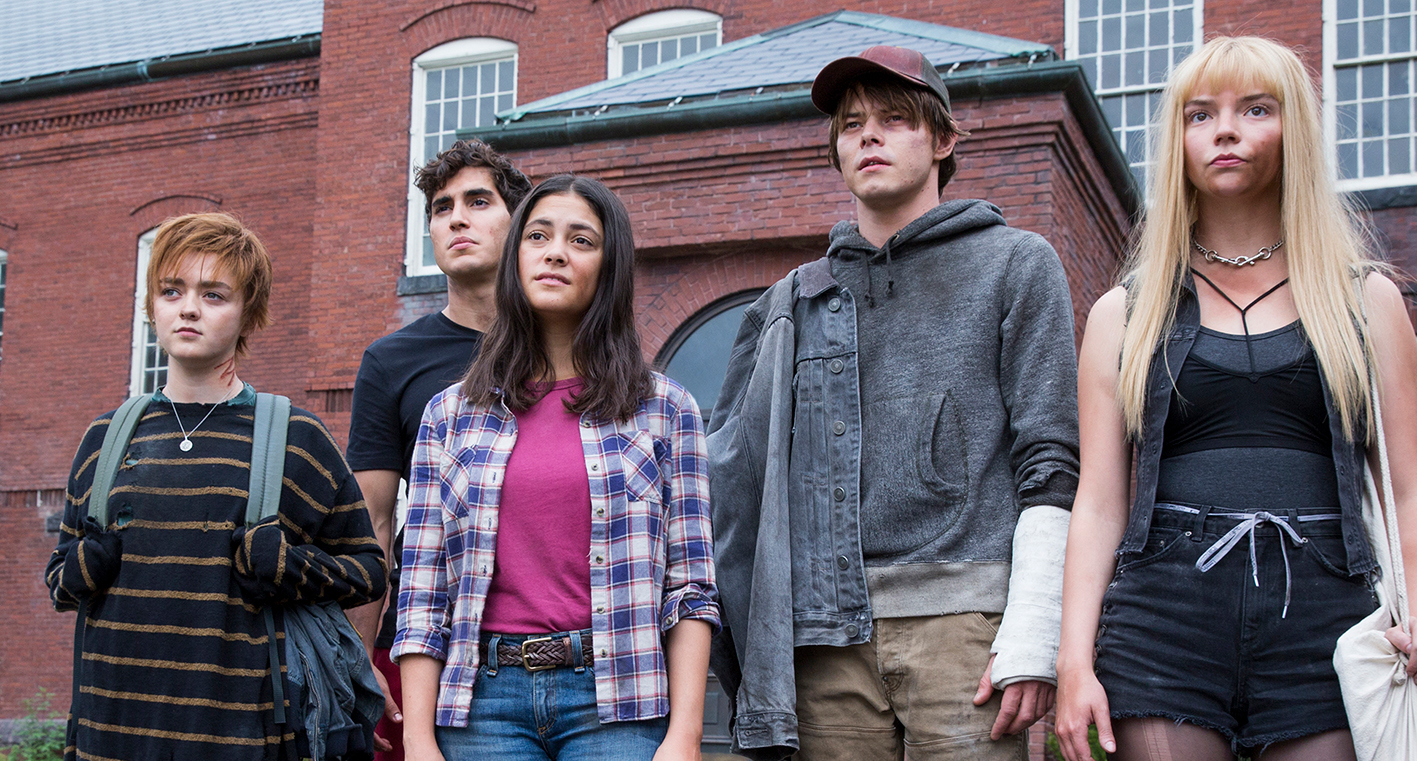 To celebrate the release of THE NEW MUTANTS which in now showing in Irish cinemas nationwide, we have some of these packed out goodie bags to give away. Keep reading for your chance to win… 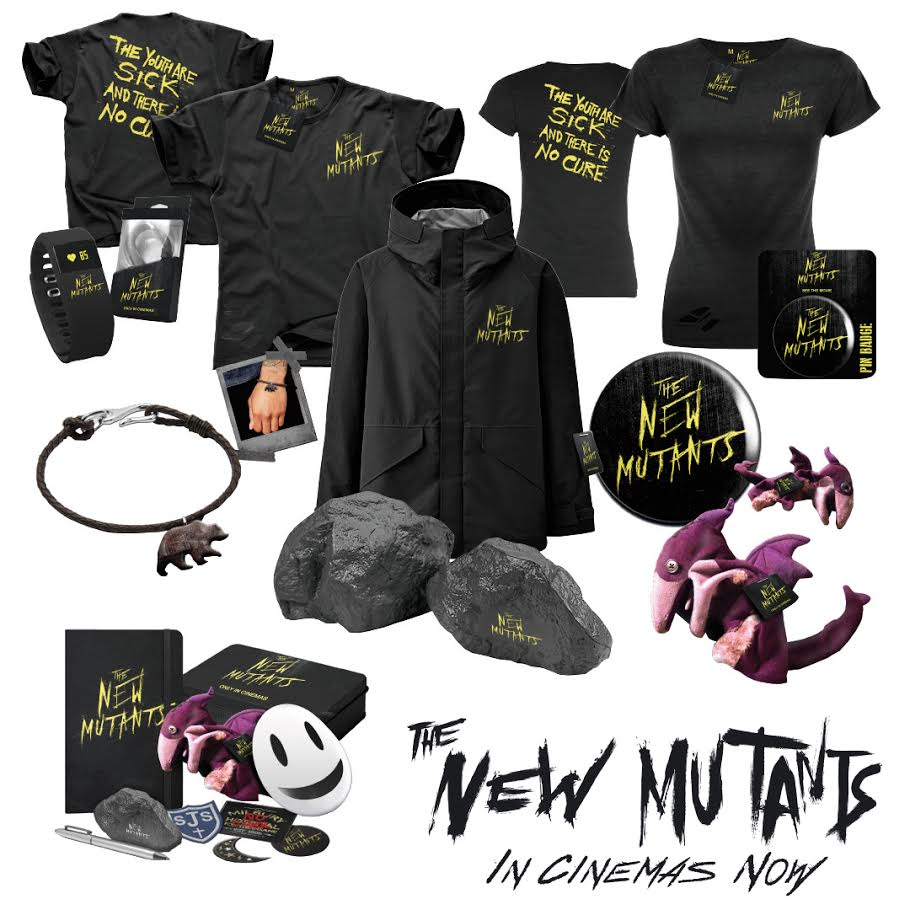 ABOUT THE MOVIE
Twentieth Century Studios in association with Marvel Entertainment presents THE NEW MUTANTS, an original horror thriller set in an isolated hospital where a group of young mutants is being held for psychiatric monitoring. When strange occurrences begin to take place, both their new mutant abilities and their friendships will be tested as they battle to try and make it out alive.

ENTER THE COMPETITION
To be in with the chance of winning just answer the following easy question.
Q: Who is the director of THE NEW MUTANTS? (Clue – the answer can be found above)

THE NEW MUTANTS is now showing in Irish cinemas