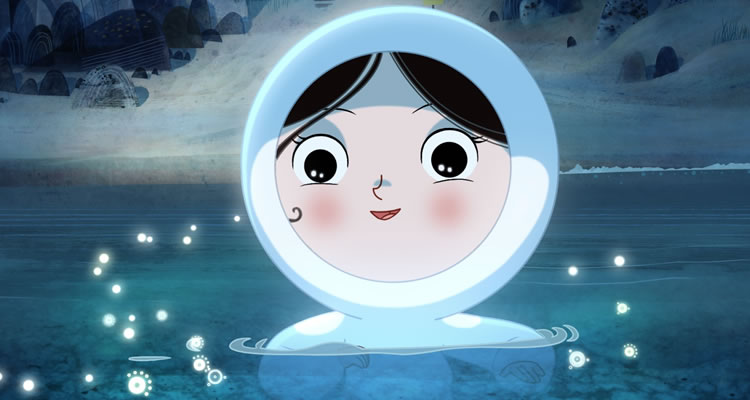 To celebrate the cinema release of Irish animation SONG OF THE SEA, we have some premium goodie bags to giveaway, see below…. keep reading for your chance to win.

ABOUT SONG OF THE SEA

Nominated for an Academy-Award, Song of the Sea tells the story of Ben and his little sister Saoirse – the last Seal-child – who embark on a fantastic journey across a fading world of ancient legend and magic in an attempt to return to their home by the sea.  The film takes inspiration from the mythological Selkies of Irish folklore, who live as seals in the sea but become humans on land. From the director of the Oscar-nominated The Secret of Kells, Song of the Sea stars Brendan Gleeson, Fionnula Flanagan, David Rawle and Lisa Hannigan. With an original Soundtrack performed by Kila. 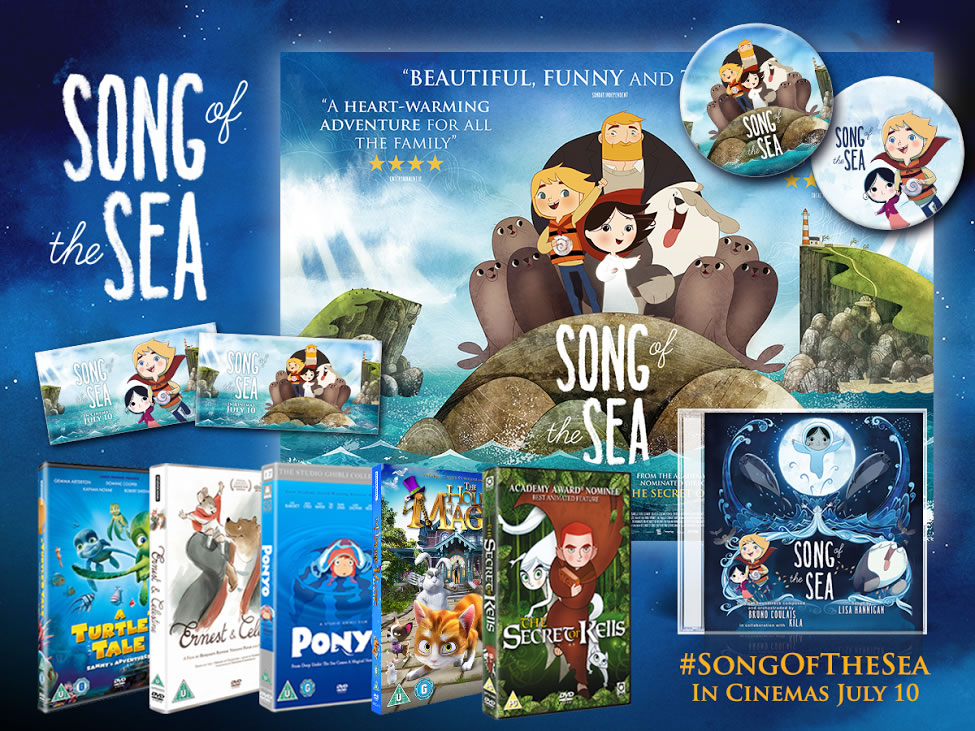 ENTER THE COMPETITION
To be in with a chance of winning just answer the following easy question.
Q: What Irish band recorded the original soundtrack from the movie? (Clue – the answer can be found above) 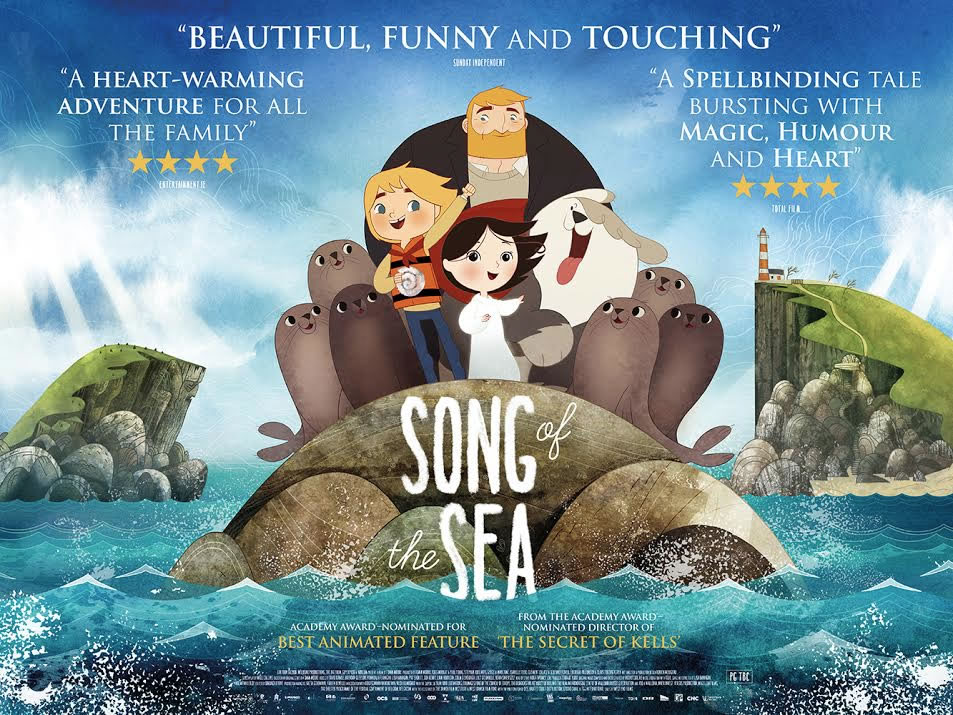 SONG OF THE SEA is now showing in Irish cinemas