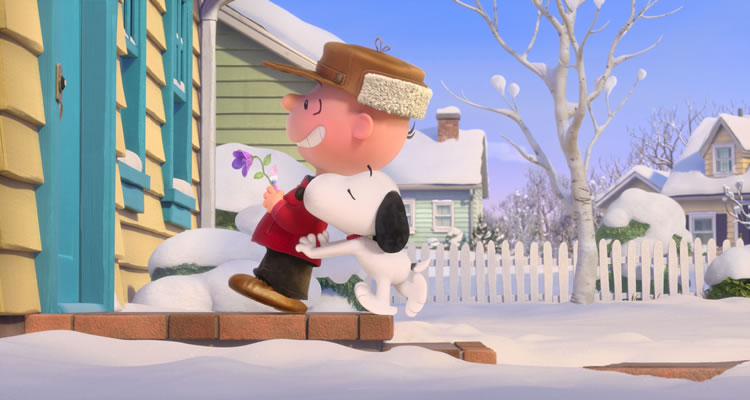 To celebrate the release of SNOOPY AND CHARLIE BROWN : THE PEANUTS MOVIE we have some fantastic movie merchandise to giveaway. The film opens in Ireland on Monday 21st December but you can catch early screenings this weekend. Keep reading for your chance to win a prize. 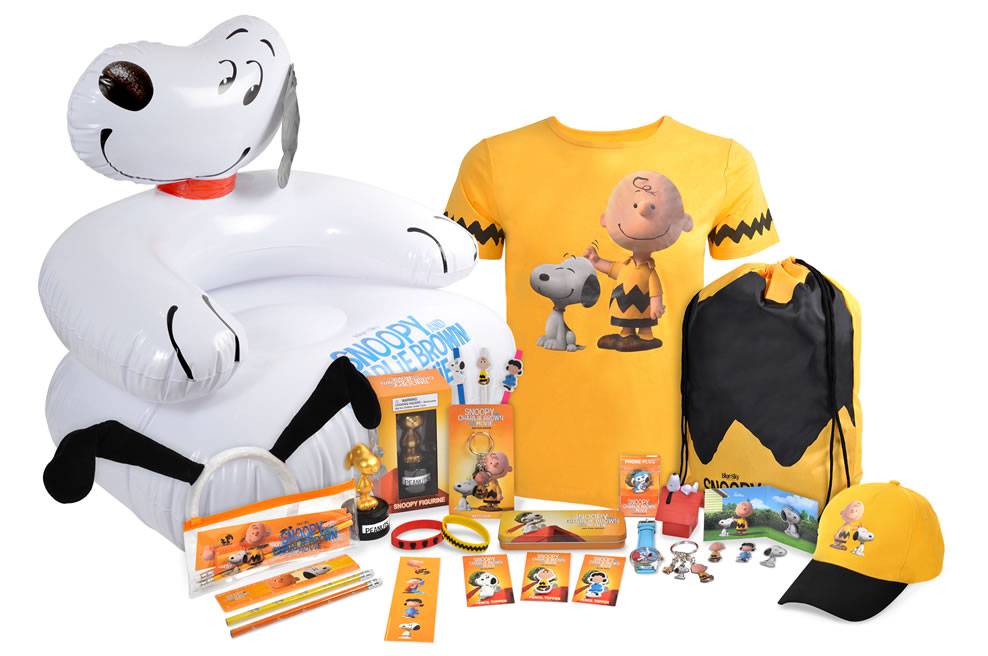 ABOUT THE MOVIE
Charlie Brown, Snoopy, Lucy, Linus and the rest of the beloved “Peanuts” gang make their big-screen debut, like they’ve never been seen before, in state of the art 3D animation. Charlie Brown, the world’s most beloved underdog, embarks upon an epic and heroic quest, while his best pal, the lovable beagle Snoopy, takes to the skies to pursue his arch-nemesis, the Red Baron. From the imagination of Charles M. Schulz and the creators of the ICE AGE films, SNOOPY AND CHARLIE BROWN: THE PEANUTS MOVIE will prove that every underdog has his day.

ENTER THE COMPETITION
TO be in with the chance of winning some movie merchandise just answer the following easy question.
Q: Who is the creator of Peanuts & Snoopy? 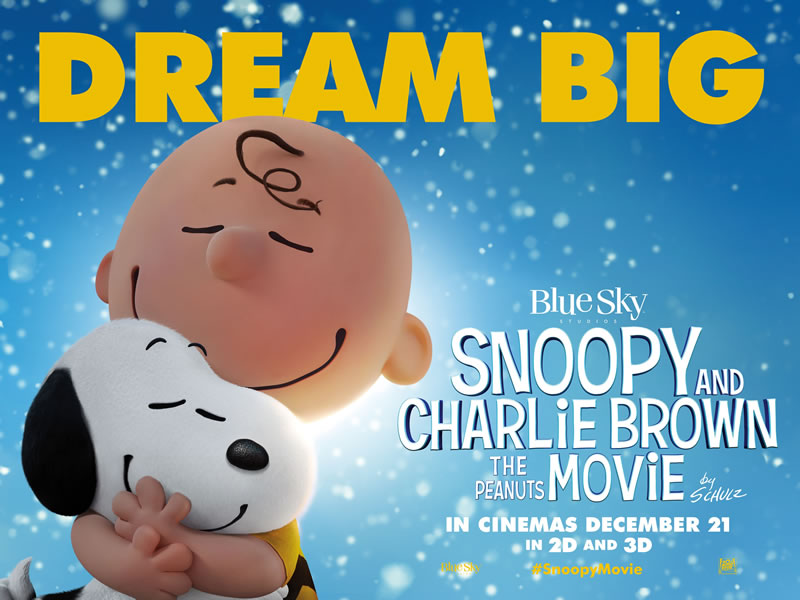 SNOOPY AND CHARLIE BROWN: THE PEANUTS MOVIE opens in Ireland on Monday 21st December (with previews this weekend)