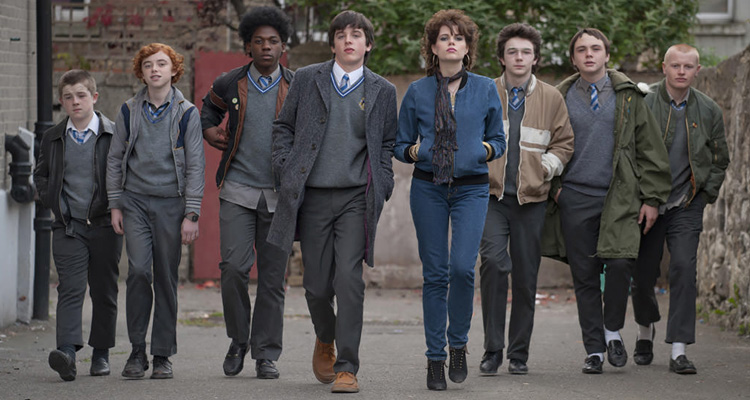 One of the greatest Irish films in years is released on Blu-Ray and DVD this month and to celebrate we have copies of the film to giveaway… Keep reading for your chance to win.

Pack your shoulder pads, leg warmers & Walkman & transport yourself back to the 80’s, an era of iconic songs and unforgettable fashion in a musical comedy that will have you singing along, when SING STREET arrives on Blu-ray & DVD August 8th & on Digital Download August 1st from Lionsgate!

It’s 1980s Dublin, an economic recession forces Conor (Ferdia Walsh-Peelo) out of comfortable private school and into survival mode at the inner-city public school. He finds a glimmer of sunshine in the mysterious and über-cool Raphina (Lucy Boynton), and with the aim of winning her heart he invites her to star in his band’s music videos. Renaming himself “Cosmo”, he becomes immersed in the vibrant rock music trends of the ‘80s, as he forms a band dedicated to pouring their hearts into writing lyrics and shooting videos.

From the acclaimed director of ‘Once’, John Carney’s (Begin Again, Once) trademark warmth and humour shines through with a punk rock edge, and a memorable soundtrack with original songs and hits from The Cure, Duran Duran, The Police, and Genesis. SING STREET is an electrifying coming-of-age film that will resonate with music fans everywhere. 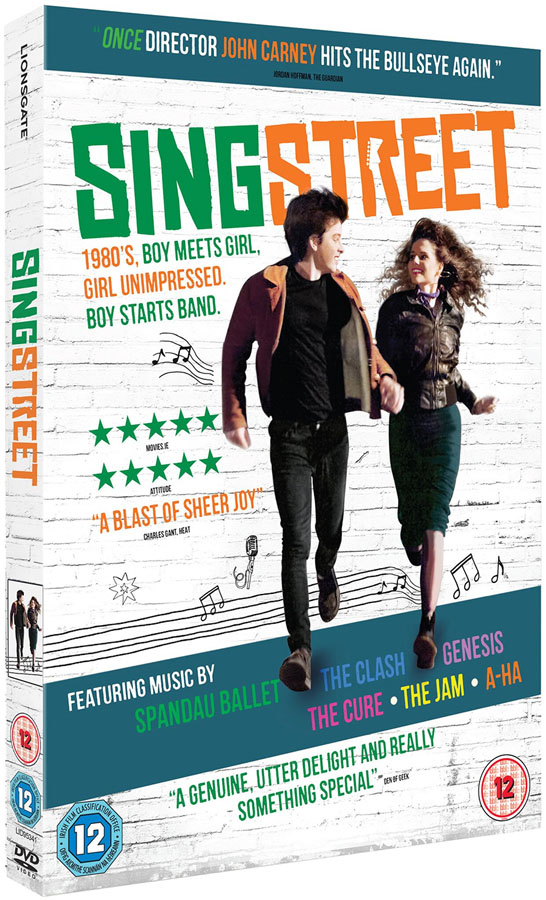 ENTER THE COMPETITION
To be in with the chance of winning a copy of the movie just answer the following easy question.
Q: Who is the Irish director of SING STREET?