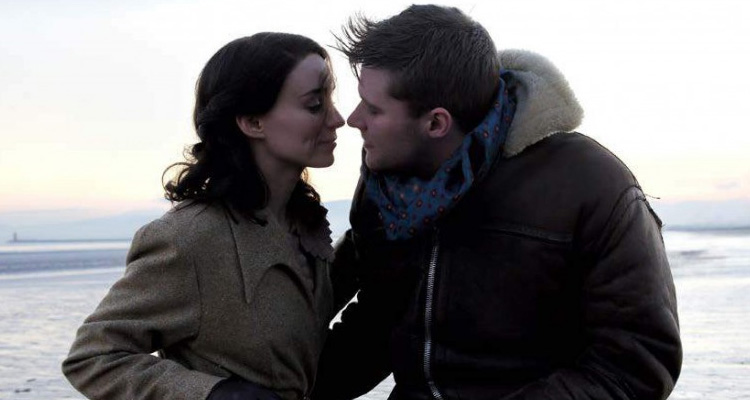 To celebrate the release of ‘The Secret Scripture ‘in cinemas March 24th we’re giving you the chance to win one of five copies of the bestselling book by Sebastian Barry courtesy of Faber & Faber. Keep reading for your chance to win.

ABOUT THE MOVIE
A Jim Sheridan film, ‘The Secret Scripture’ is an adaptation of Sebastian Barry’s Man Booker Prize-winning novel and stars Academy Award nominee Rooney Mara (Carol, The Girl With the Dragon Tattoo), Academy Award winner Vanessa Redgrave, Eric Bana (Munich), Theo James (Insurgent) along with Jack Reynor (Glassland), Aidan Turner (The Hobbit) and Tom Vaughan-Lawlor (The Infiltrator). It centres around Rose McNulty (Vanessa Redgrave), an elderly woman who has lived in state institutions for over 50 years. Despite her bleak surroundings there is a light in her eyes that cannot be extinguished. Dr. Stephen Grene (Eric Bana) is drawn to her, compelled to discover her past and help gain her freedom.  Through Lady Rose’s ‘scripture’, a life of extraordinary love and great injustice emerges, revealing a remarkable young woman of courage, whose only crime was to fall in love. Set against a backdrop of an emerging Irish state in the 1940’s in which female sexuality and independence unsettled the colluding patriarchies of church and nationalist politics, we learn of her ultimate triumph. 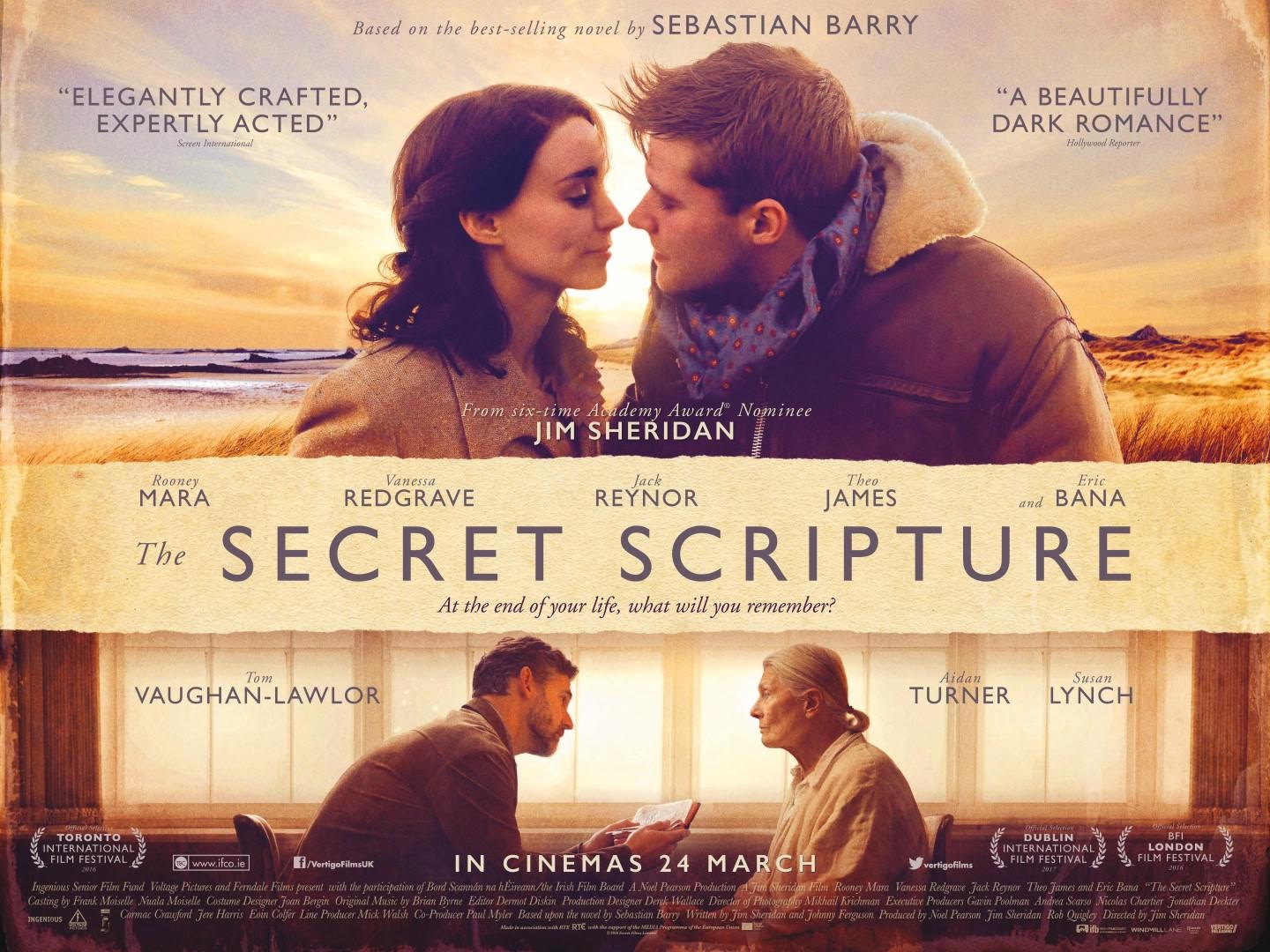 ‘The Secret Scripture’ will be released in Ireland by Wildcard Distribution on behalf of Vertigo releasing on March 24th 2017.

ENTER THE COMPETITION
To be in with the chance of winning just answer the following easy question.
Q: Who is the Irish director of ‘The Secret Scripture’?