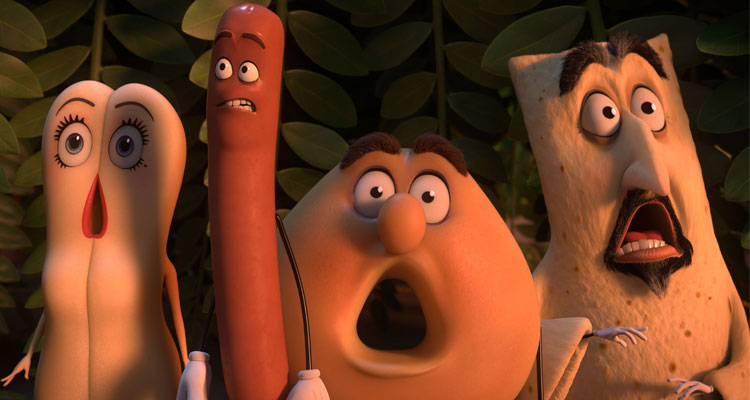 Want to be the best dressed sausage in town? Here’s your chance… to celebrate the release of Seth Rogan’s hilarious new movie SAUSAGE PARTY, in cinemas on September 2nd, we are giving 5 lucky winners a goody bag with limited edition merchandise from the movie. Keep reading for your chance to win… 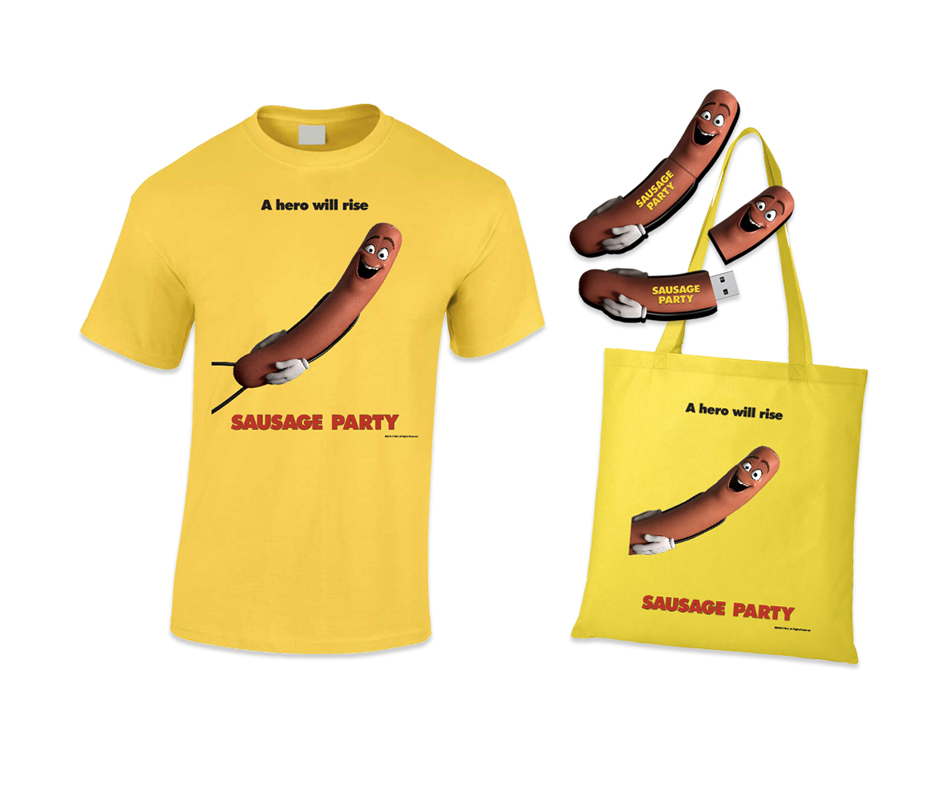 ENTER THE COMPETITION
To be in with the chance of winning some exclusive merchandise just answer the following easy question.
Q: What actor voices Frank the Sausage in SAUSAGE PARTY?

SAUSAGE PARTY IS IN CINEMAS ON SEPTEMBER 2ND