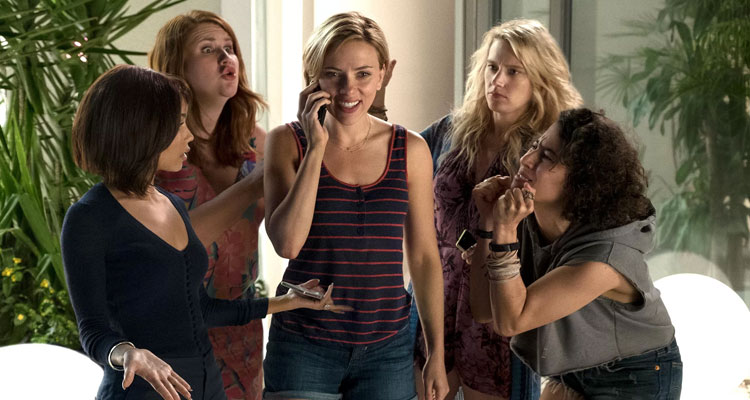 To celebrate the release Scarlett Johansson’s hilarious new film, ‘ROUGH NIGHT’ we have 4 goody bags full of limited edition merchandise from the movie to give away. Keep reading for your chance to enter. 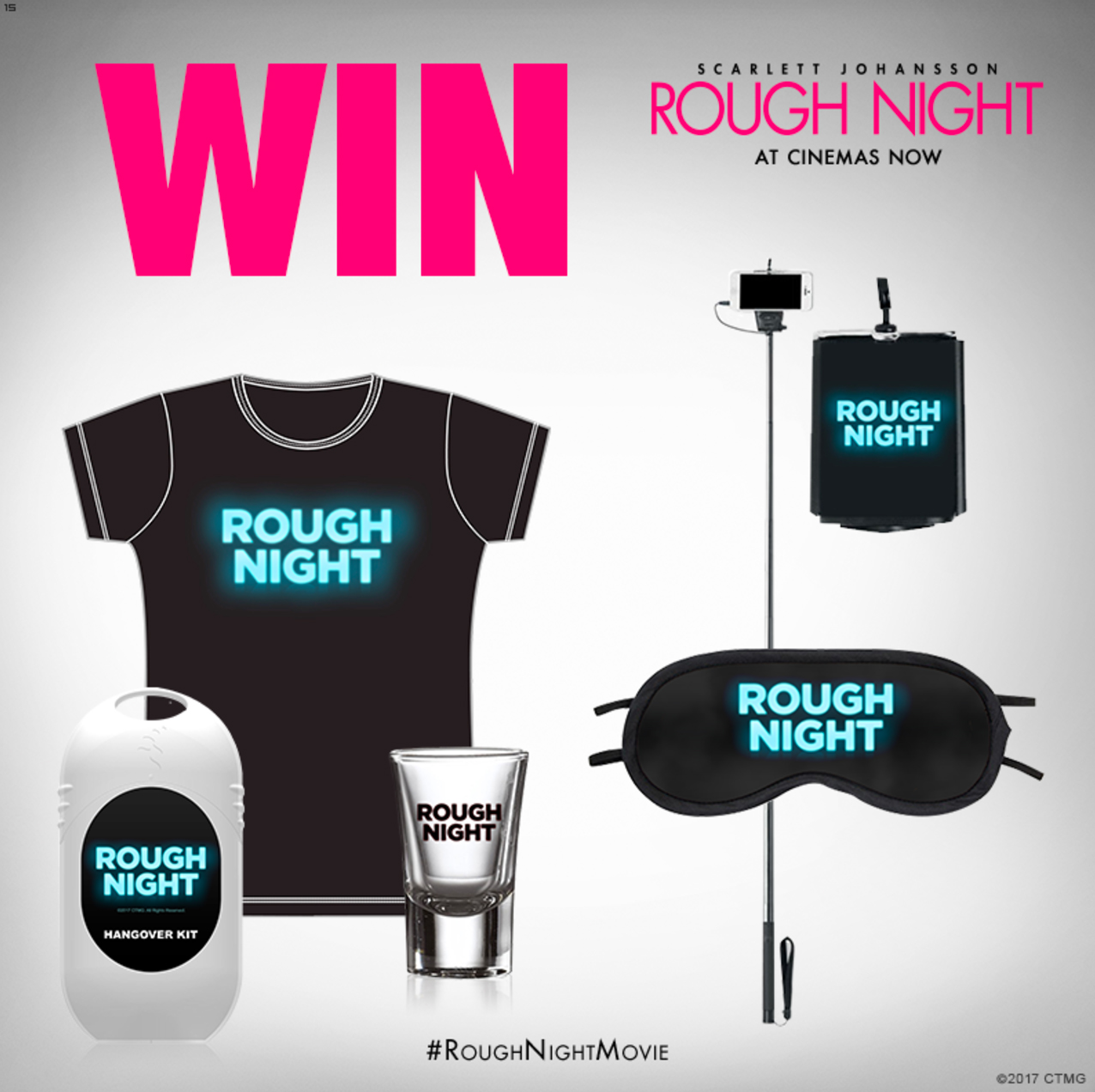 ABOUT ROUGH NIGHT
In ‘Rough Night’, an edgy R-rated comedy, five best friends from college (played by Scarlett Johansson, Kate McKinnon, Jillian Bell, Ilana Glazer, and Zoë Kravitz) reunite 10 years later for a wild bachelorette weekend in Miami. Their hard partying takes a hilariously dark turn when they accidentally kill a male stripper. Amidst the craziness of trying to figure out what to do, their night takes some hilariously unexpected turns, ultimately bringing them closer together when it matters most.

ENTER THE COMPETITION
To be in with the chance of winning just answer the following easy question.
Q: In the movie ‘Rough Night’, the cast go on a wild bachelorette weekend to what American city? (Clue – the answer can be found above)