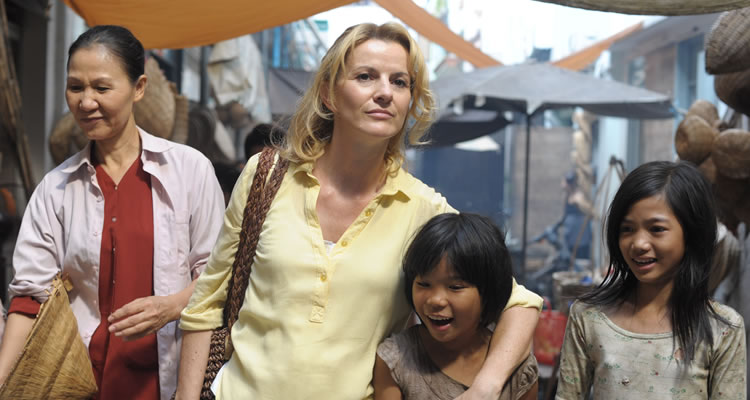 To celebrate the release of NOBLE which is released on DVD today we have copies to giveaway, keep reading for your chance to get your hands on one….

ABOUT NOBLE
Vietnam. 1989. Fourteen years after the end of the war.
When the funny, feisty and courageous Irish-woman, Christina Noble, flies into Ho Chi Minh City (formerly Saigon) she leaves behind an extraordinary life story. But the best is yet to come.
Christina lands in a country “that she wouldn’t be able to show you on a map”. With a few dollars, a dream and her own hard-won abilities, she is about to change everything, for hundreds of thousands of people. Shifting between past and present, the film concentrates on Christina’s strength of character, as she uses music and humour to pursue a seemingly impossible dream, always following her motto that “a little insane goes a long way.” 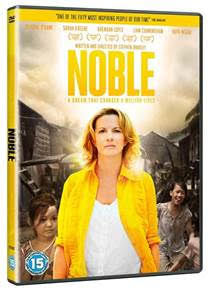 NOBLE is the inspirational true story of a woman who believes that it only takes one person to make a difference. And of how she is proved right.

ENTER THE COMPETITION
To be in with the chance of winning a copy of NOBLE just answer the following easy question.
Q: Who plays the role of Christina Noble in NOBLE?

NOBLE is available on DVD now