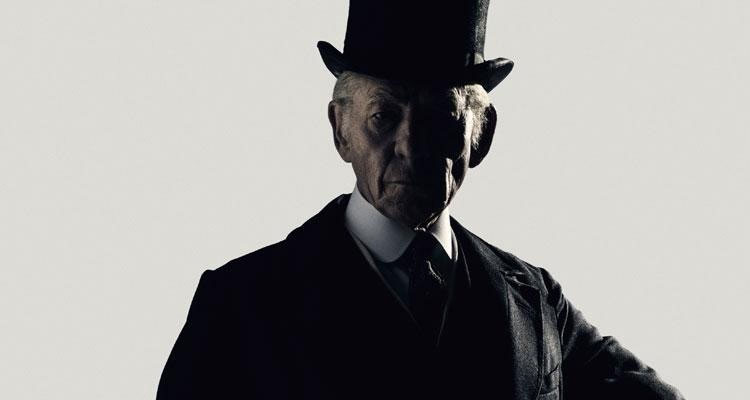 To celebrate the release of MR HOLMES in Irish cinemas on June 19th we have copies of the book “A Slight Trick of the Mind” by Mitch Culllin to giveaway courtesy of Canongate. Keep reading for your chance to win.

In 1947, the world famous sleuth has retired to a remote Sussex farmhouse, living in relative anonymity with only his housekeeper Mrs Munro and her young son Roger for company. Cantankerous, demanding and frustrated with the mis-representation of him in Watson’s best-selling novels, he diverts his attention to an unsolved case. As the mystery deepens, Sherlock tries desperately to recall the events of 30 years ago that ultimately led to his retirement.

ENTER THE MR HOLMES COMPETITION
To be in with a chance of winning MR HOLMES prizes just answer the following easy question.
Q: Who plays the role of Sherlock Holmes in the new movie MR HOLMES? 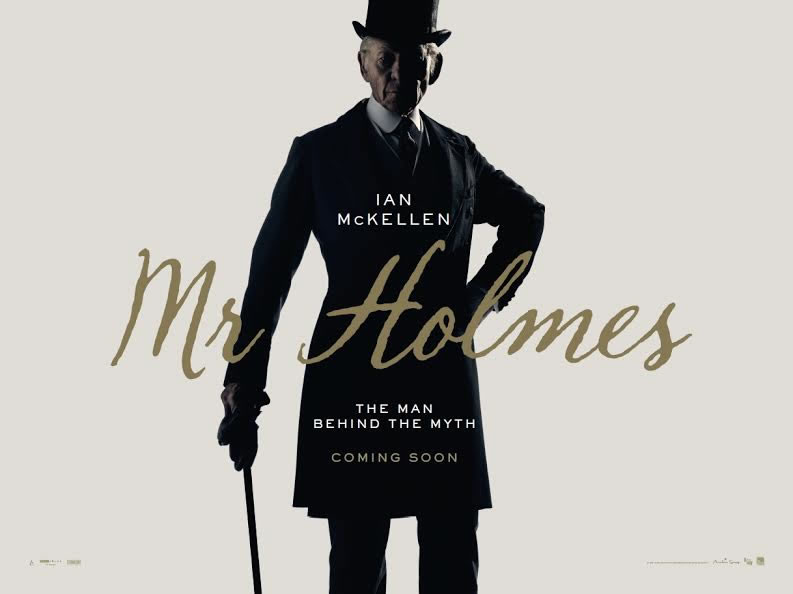