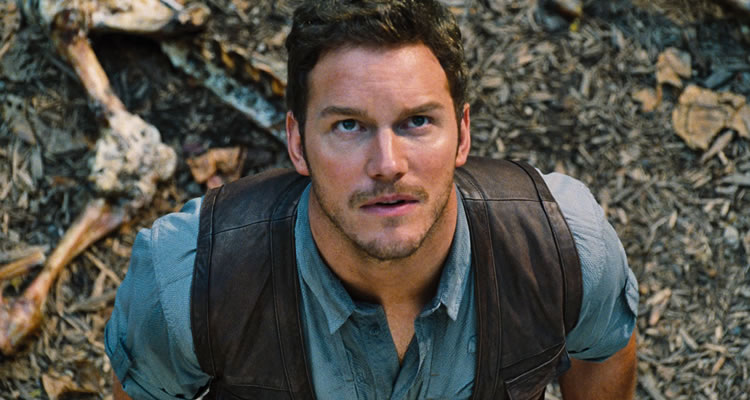 To celebrate the release of JURASSIC WORLD in Irish cinemas on June 11th we have some exclusive movie merchandise to giveaway including T-shirts, Caps, and bags…. Keep reading to get your claws into these great prizes.

ABOUT THE MOVIE
Steven Spielberg returns to executive produce the long-awaited next installment of his groundbreaking Jurassic Park series, Jurassic World. Colin Trevorrow directs the epic action-adventure based on characters created by Michael Crichton. The screenplay is by Rick Jaffa & Amanda Silver and Trevorrow & Derek Connolly, and the story is by Rick Jaffa & Amanda Silver. Frank Marshall and Patrick Crowley join the team as producers. 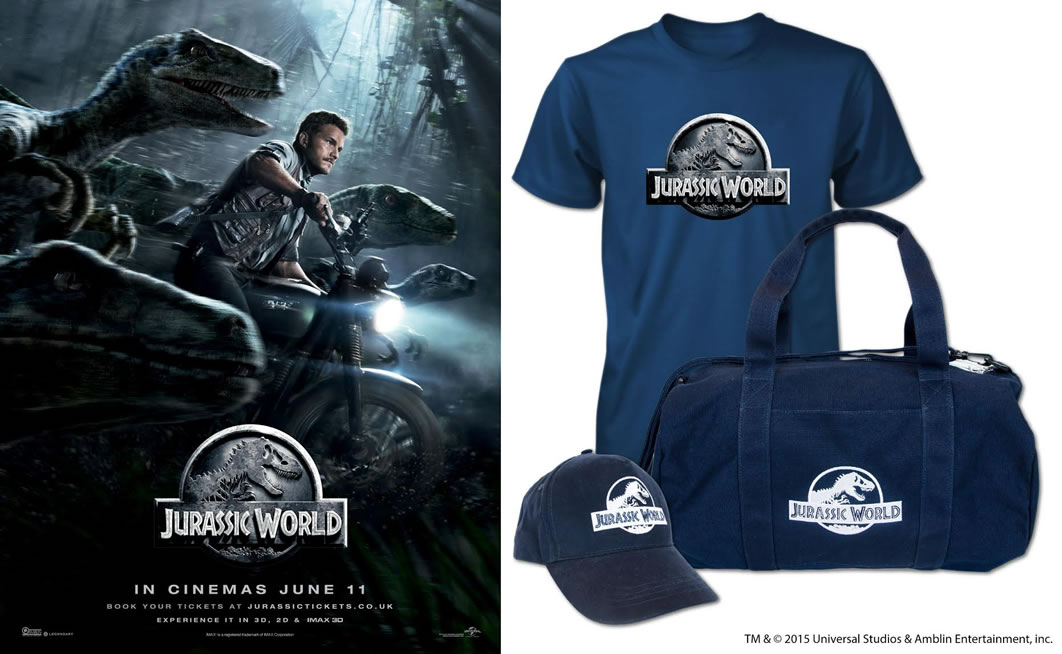 Q: To be in with a chance of winning JURASSIC WORLD merchandise just answer the following easy question.

Q: Who plays Owen in JURASSIC WORLD? (Clue – the answer can be found above)