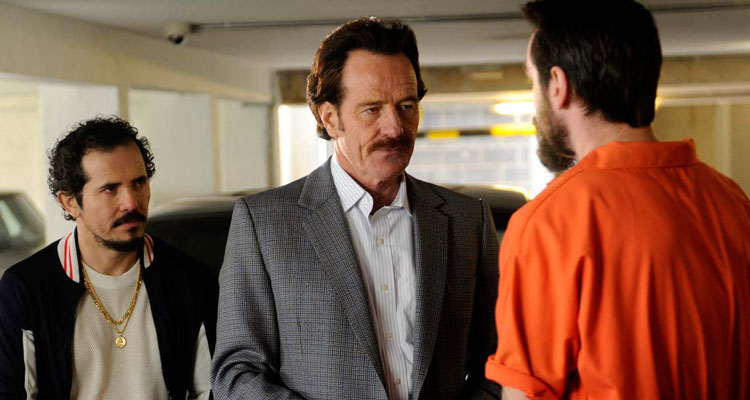 The Infiltrator is the riveting true-crime thriller about the most famous undercover operation of the 80’s in America’s War on Drugs. Oscar nominee Bryan Cranston delivers another awards worthy performance as federal agent Robert Mazur who in 1986 helped bring about the downfall of Colombia’s drug lords including Narcos Pablo Escobar.

Warner Bros. Pictures and Movies.ie are giving you the chance to win copies of the book by Robert Mazur, keep reading for your chance to win….

ABOUT THE INFILTRATOR
Confronted with the violent drug trafficking scene plaguing the nation in 1986, federal undercover agent ROBERT “BOB” MAZUR (Oscar nominee and Emmy winner Bryan Cranston) realizes the Medellín Cartel faces an enormous problem of its own: ruthless Colombian kingpin Pablo Escobar and his vicious underlings are making so much money, they literally don’t know what to do with all the cash.

Secretly taping conversations with a covert recording device contained in his briefcase, Musella wins over the father-son team, then moves up another rung when he gains access to the Cartel’s elite. They include volatile Cartel money launderer JAVIER OSPINA (Yul Vazquez) and Pablo Escobar’s urbane lieutenant ROBERTO ALCAINO (Benjamin Bratt) along with his glamorous wife GLORIA (Elena Anaya).

As he ascends the black money market power pyramid, Mazur walks a nervewracking tightrope, knowing that the smallest slip-up in his cover story could endanger him and his family. By the time Mazur/Musella penetrates the Cartel’s inner circle, his ability to compartmentalize private and professional identities begins to unravel. Immersed in the luxurious trappings of the Cartel underworld, Mazur/Musella becomes a trusted confidant of the world’s most dangerous and wanted men. Deep undercover in one of the world’s most vicious criminal organizations, Mazur faces a life-or-death question: can he remain faithful to himself when his charismatic creation Bob Musella threatens to takes over every last facet of his being? 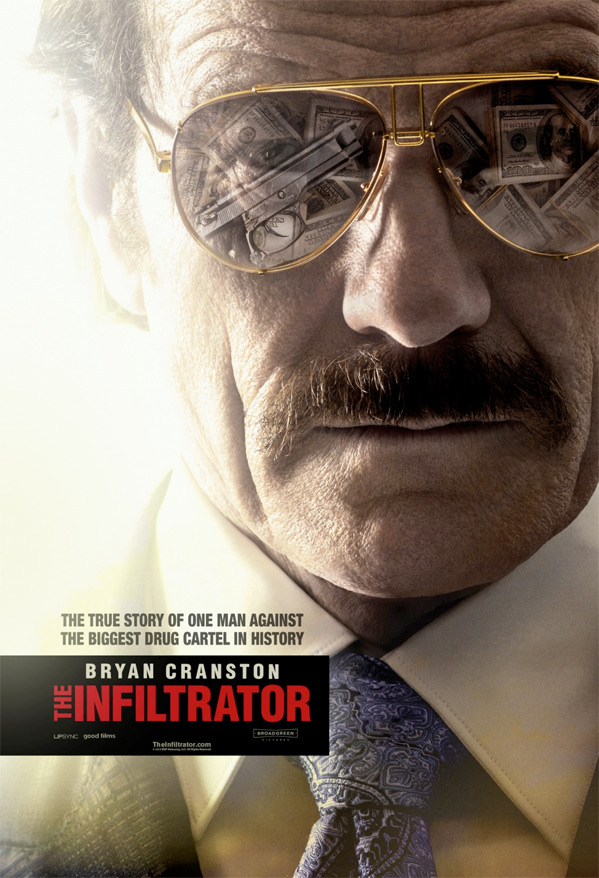 THE INFILTRATOR, Cert 15A, in cinemas now.

Q: In THE INFILTRATOR, this actor plays federal undercover agent Robert Mazur. This Emmy award winning actor is best known for this role as Walter White in Breaking Bad. He was nominated for an Academy Award for this portrayal as Dalton Trumbo in Trumbo. Name the actor:

THE INFILTRATOR is now showing in Irish cinemas