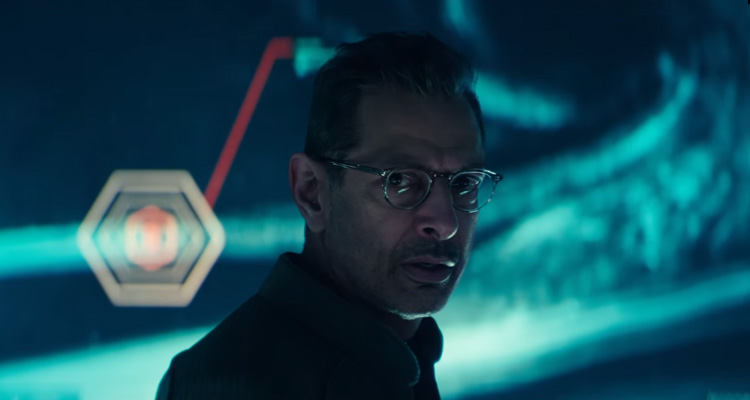 To celebrate the opening of INDEPENDENCE DAY RESURGENCE in Irish cinemas on June 23rd we have exciting prizes to giveaway including Cap,Sunglasses, Backpack, Tshirt and Pilot jacket… Keep reading for your chance to win. 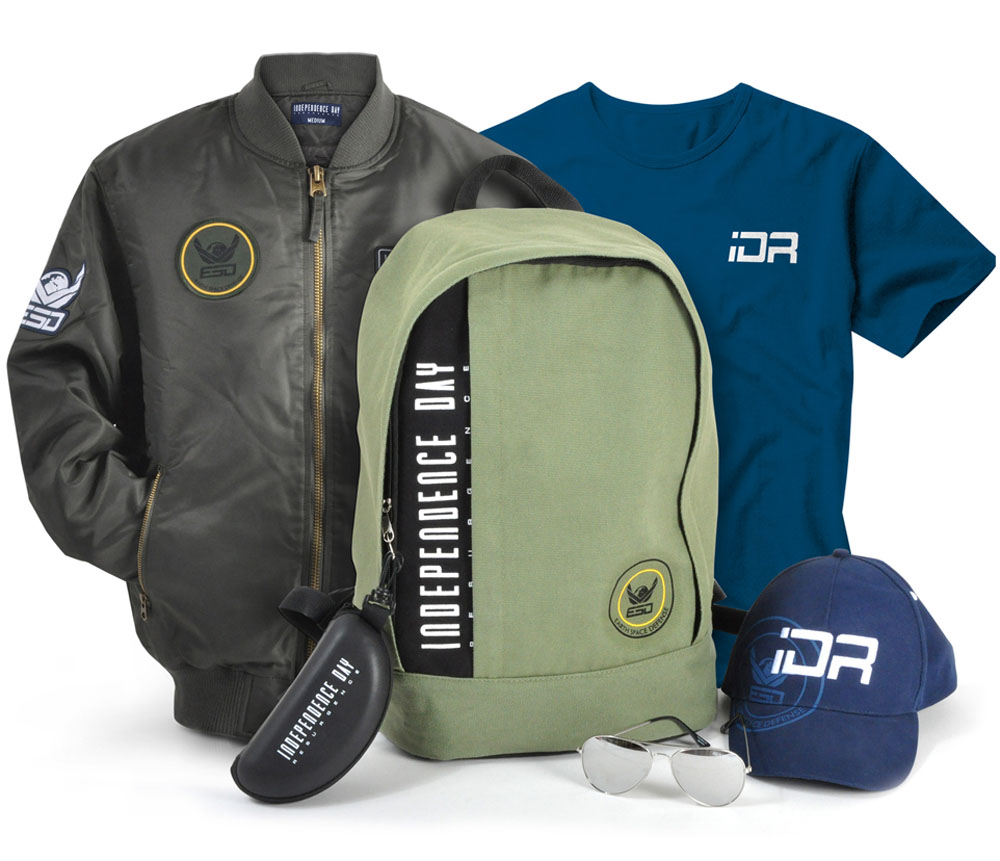 ABOUT THE MOVIE
We always knew they were coming back. After INDEPENDENCE DAY redefined the event movie genre, the next epic chapter delivers global catastrophe on an unimaginable scale. Using recovered alien technology, the nations of Earth have collaborated on an immense defense program to protect the planet. But nothing can prepare us for the aliens’ advanced and unprecedented force. Only the ingenuity of a few brave men and women can bring our world back from the brink of extinction.

ENTER THE COMPETITION
Who is the director of INDEPENDENCE DAY RESURGENCE? (Clue – the answer can be found above) 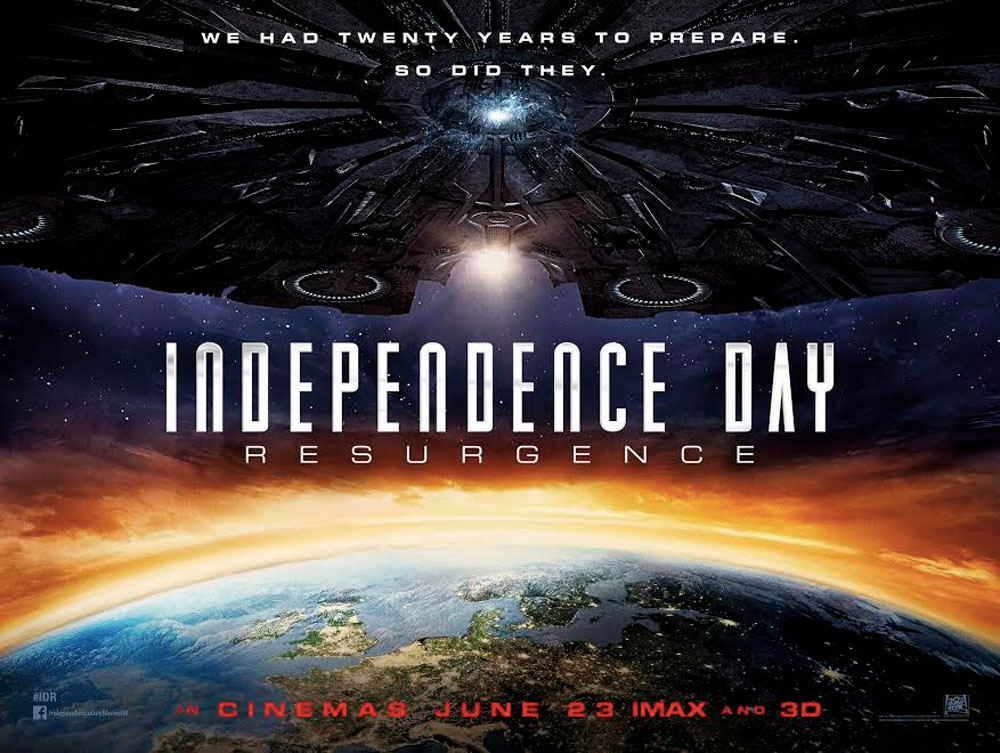