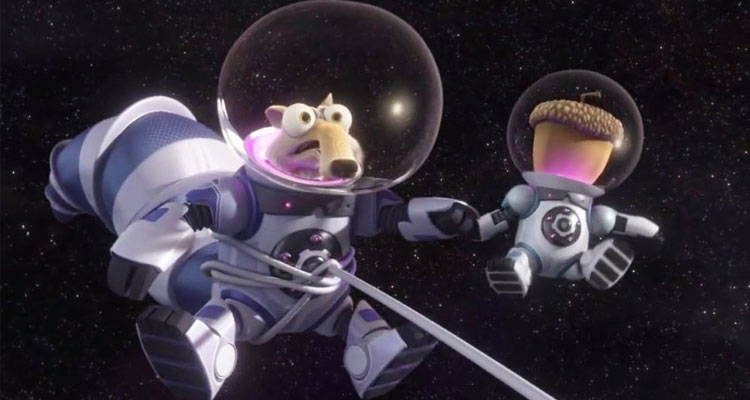 To celebrate the release of ICE AGE: COLLISION COURSE this weekend, we have some very COOL (see what we did there?) prizes to giveaway, Prizes include a Mini Sticker book, beach ball, shopper bag, digital watch, stationery set, cap, tshirt, towel & play tent. Keep reading for your chance to win… 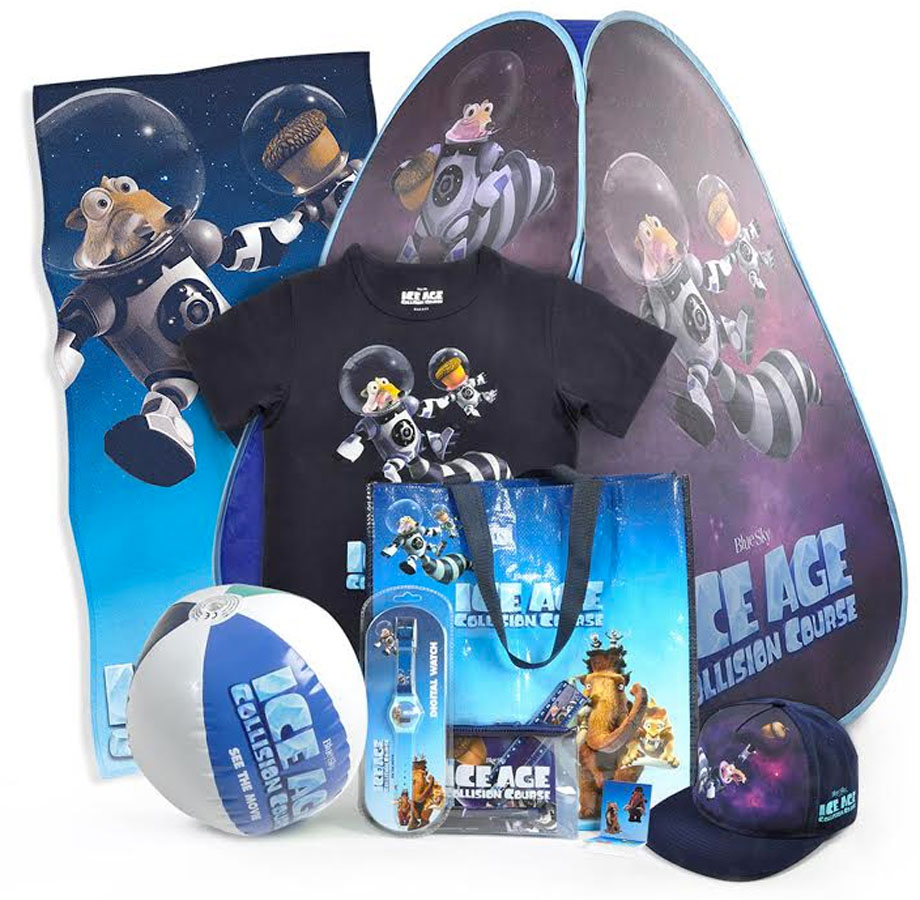 ABOUT THE MOVIE
Scrat’s epic pursuit of the elusive acorn catapults him into the universe where he accidentally sets off a series of cosmic events that transform and threaten the Ice Age World. To save themselves, Sid, Manny, Diego, and the rest of the herd must leave their home and embark on a quest full of comedy and adventure, traveling to exotic new lands and encountering a host of colorful new characters.

ENTER THE COMPETITION
To be in with the chance of winning just answer the following easy question.
Q: Name one of the directors of ICE AGE: COLLISION COURSE (Clue – the answer can be found above)
[contact-form-7 404 "Not Found"]