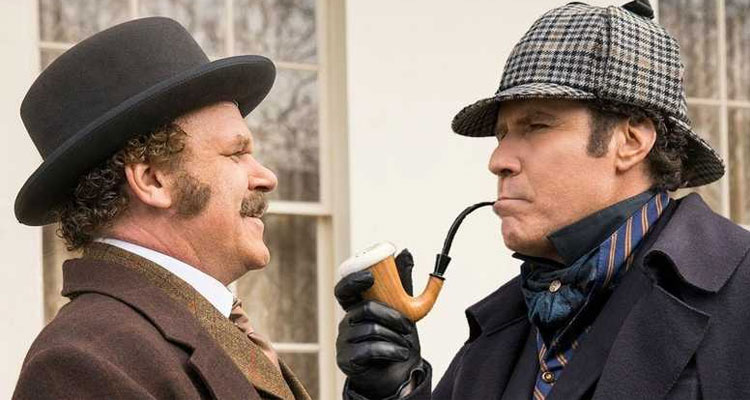 ‘Holmes and Watson’ – the hilarious must-see comedy film – is in cinemas on December 26th and we have limited edition merchandise from the movie up for grabs! Keep reading for your chance to win. 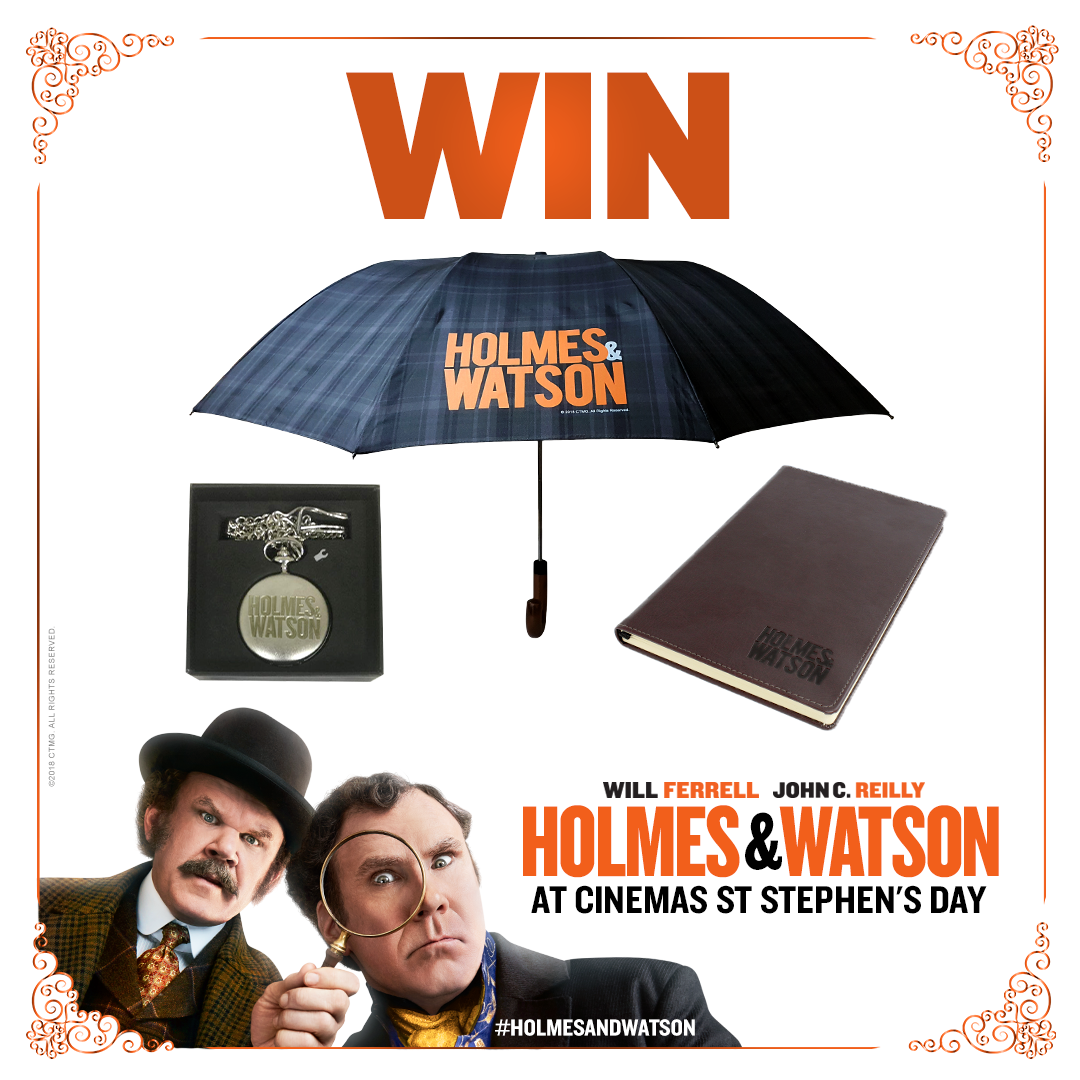 ABOUT THE MOVIE
The Step Brothers are reunited – this time playing the world’s greatest consulting detective and his loyal biographer – as Will Ferrell and John C. Reilly star as Holmes & Watson.

ENTER THE COMPETITION
To be in with the chance of winning just answer the following easy question.
Q: Who plays the roles of Holmes & Watson? (Clue – the answer can be found above)