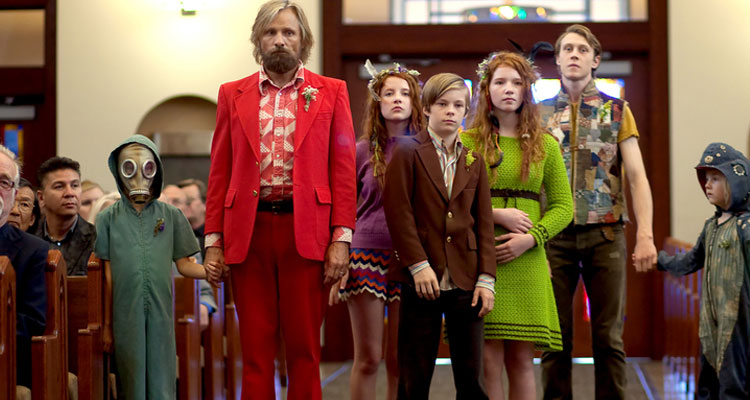 CAPTAIN FANTASTIC is the new movie starring Lord Of The Rings actor Viggo Mortensen. To celebrate its release in cinemas September 9th, we’re giving you the chance to win one of five exclusive merchandise packs. Each pack includes the following…

– ‘Power to the People, Stick it to the Man’ sticker 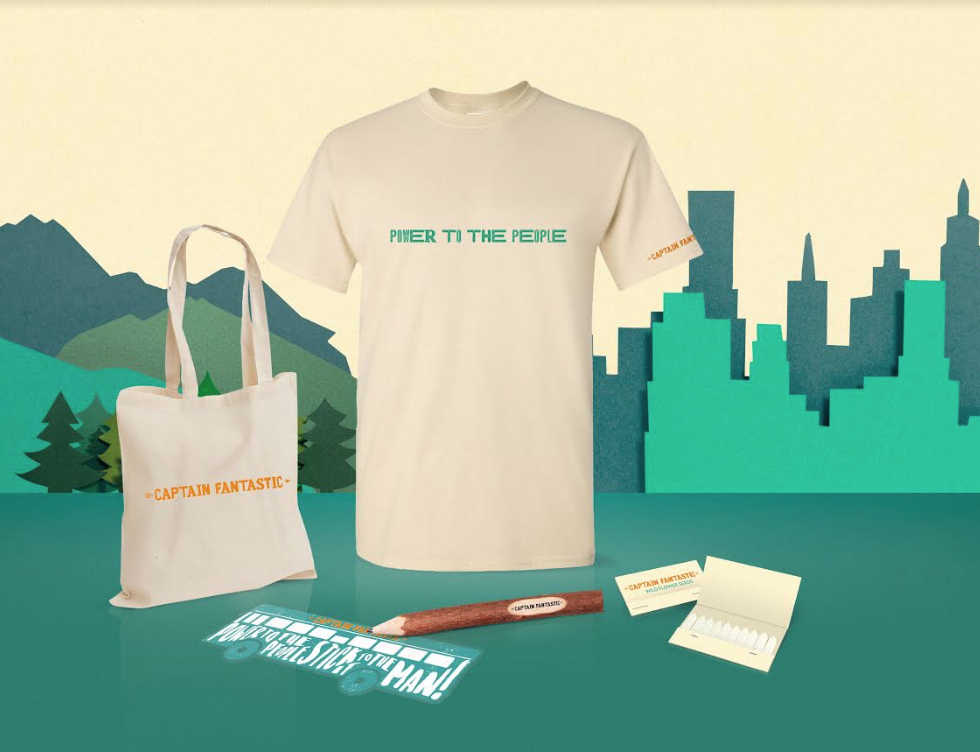 ABOUT CAPTAIN FANTASTIC
Deep in the forests of the Pacific Northwest, isolated from society, a devoted father (Viggo Mortensen) dedicates his life to transforming his six young children into extraordinary adults. But when the family are forced to leave this self-created paradise, they begin a journey into the outside world that challenges his idea of what it means to be a parent and brings into question everything he’s taught them. Heart-warming, funny and inspiring, Captain Fantastic is written and directed by Matt Ross and also stars George MacKay, Steve Zahn, Frank Langella and Kathryn Hahn. Captain Fantastic opens in cinemas September 9th.

ENTER THE COMPETITION
To be in with the chance of winning some movie goodies just answer the following easy question.
Q: What Lord Of The Rings star plays the father in CAPTAIN FANTASTIC? 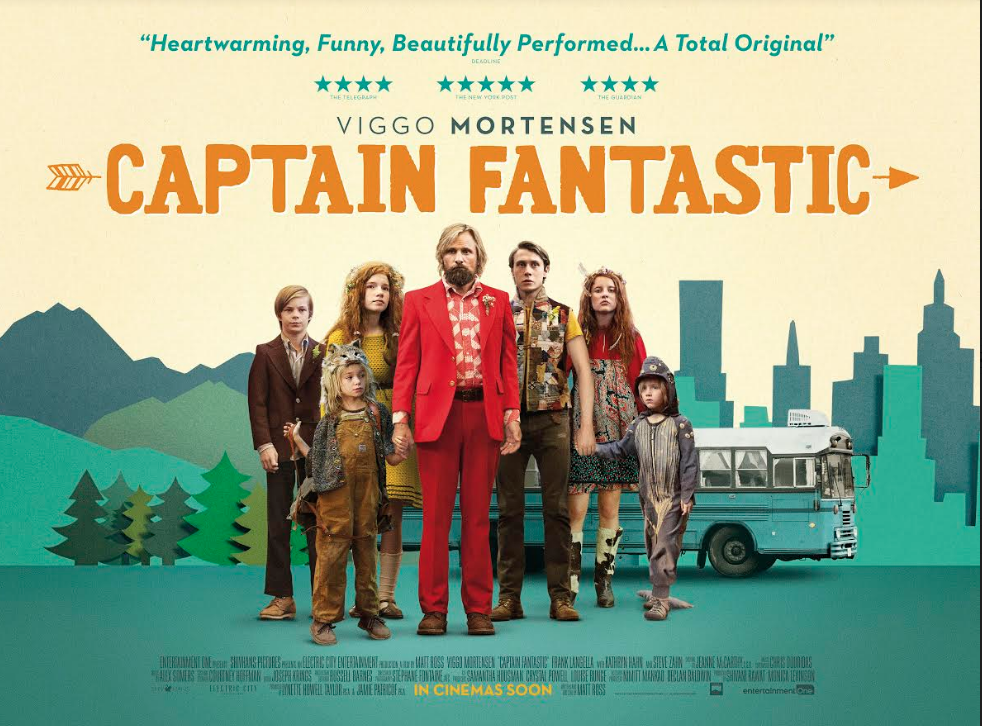 CAPTAIN FANTASTIC is at Irish cinemas from September 9th