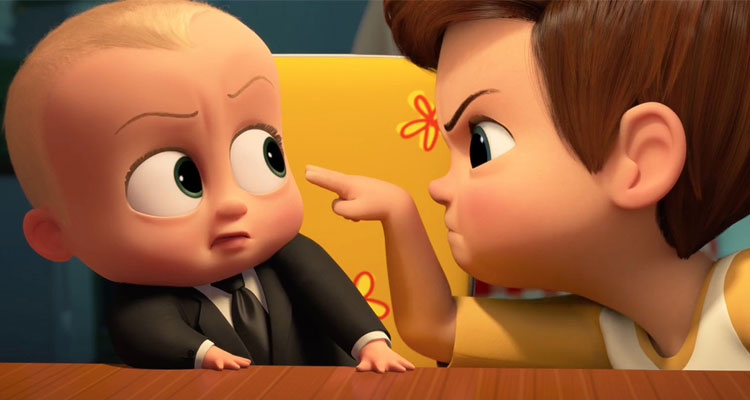 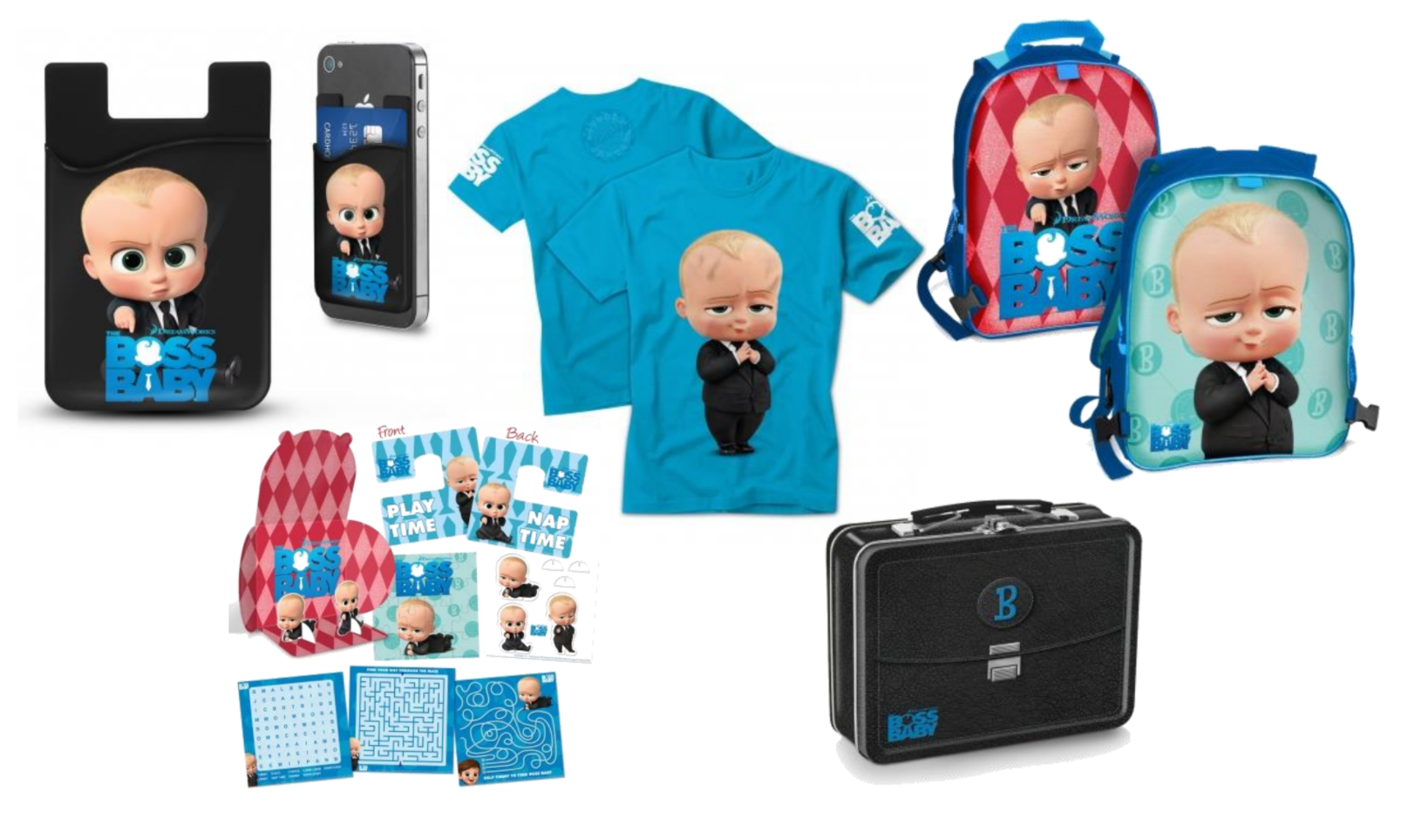 ABOUT THE MOVIE
DreamWorks Animation and the director of Madagascar invite you to meet a most unusual baby. He wears a suit, speaks with the voice and wit of Alec Baldwin, and stars in the animated comedy, DreamWorks’ The Boss Baby. The Boss Baby is a hilariously universal story about how a new baby’s arrival impacts a family, told from the point of view of a delightfully unreliable narrator, a wildly imaginative 7 year old named Tim. With a sly, heart-filled message about the importance of family, DreamWorks‘ The Boss Baby is an authentic and broadly appealing original comedy for all ages. 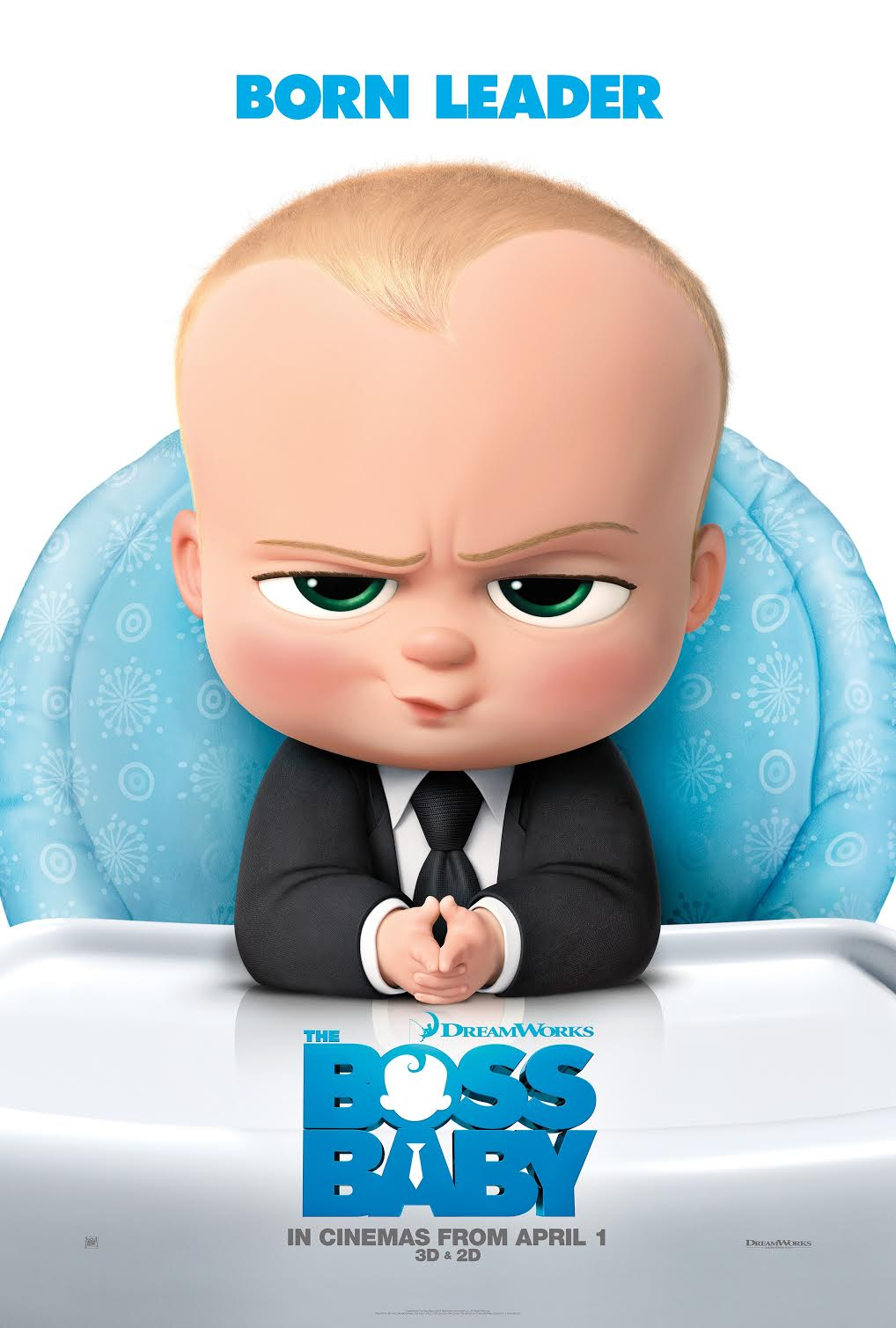 ENTER THE COMPETITION
To be in with the chance of winning just answer the following easy question.
Q: What actor voices the boss baby in the movie?