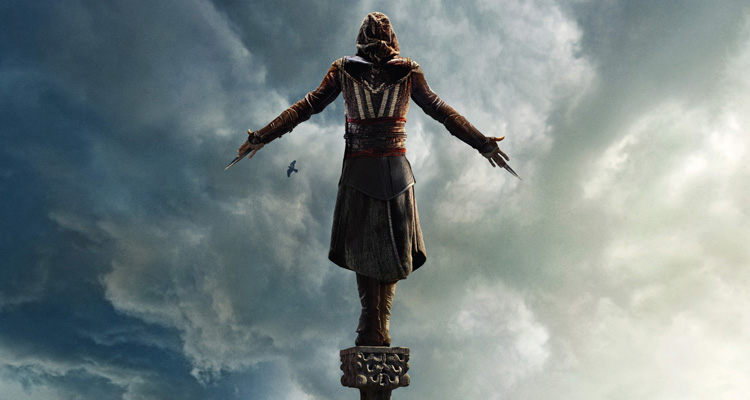 To celebrate the release of ASSASSINS CREED on January 1st in Irish cinemas we have exclusive collectable figurines to giveaway to lucky winners. Keep reading for your chance to enter. 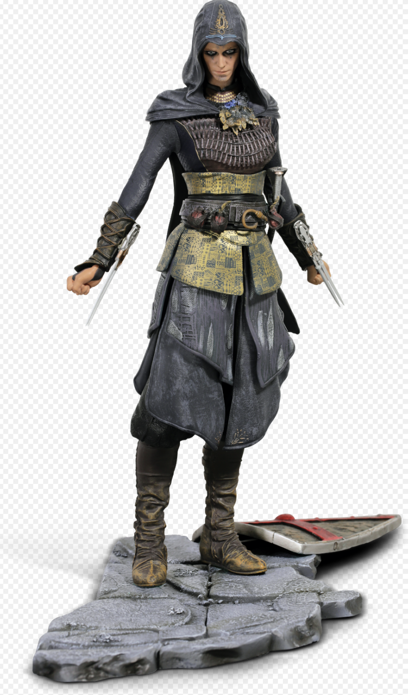 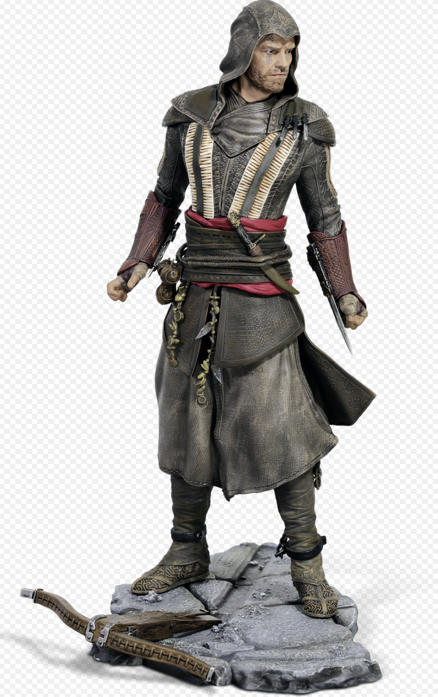 ABOUT ASSASSINS CREED
Through a revolutionary technology that unlocks his genetic memories, Callum Lynch (Michael Fassbender) experiences the adventures of his ancestor, Aguilar, in 15th Century Spain. Callum discovers he is descended from a mysterious secret society, the Assassins, and amasses incredible knowledge and skills to take on the oppressive and powerful Templar organization in the present day.

ENTER THE COMPETITION
To be in with the chance of winning just answer the following easy question.
Q: What X-Men actor plays the role of Callum Lynch in ASSASSIN’S CREED? 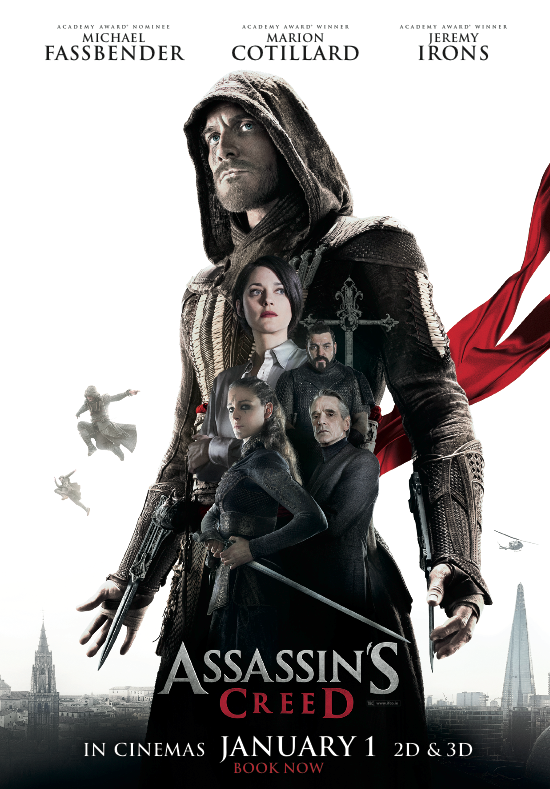 ASSASSINS CREED IS AT IRISH CINEMAS FROM JAN 1st 2017