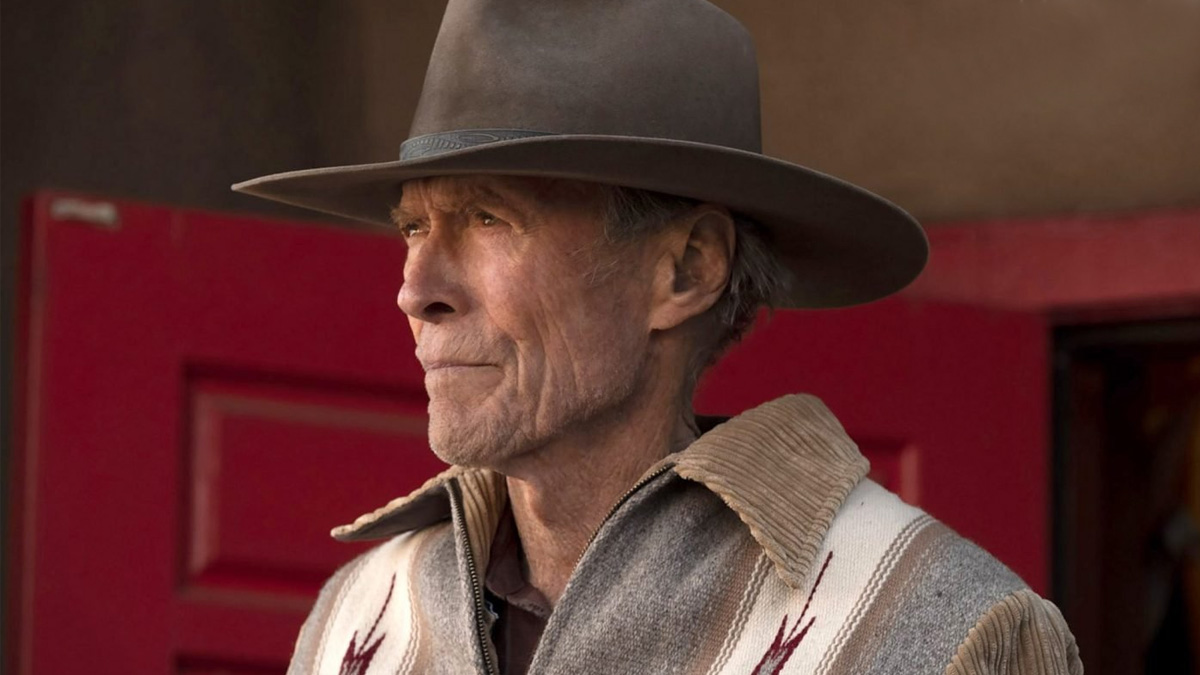 To celebrate the release of Clint Eastwood’s latest theatrical film Cry Macho and the new digital documentary series, Clint Eastwood – A Cinematic Legacy, celebrating Eastwood’s 50 years of filmmaking at Warner Bros., we have the ‘Clint Eastwood – 40 Film Collection’ to giveaway. Keep reading for your chance to win…

Clint Eastwood once again directs/produces and acts in his latest feature Cry Macho. An uplifting and poignant drama, staring Eastwood as Mike Milo, a one-time rodeo star and washed-up horse breeder who, in 1979, takes a job from an ex-boss to bring the man’s young son home from Mexico. Forced to take the backroads on their way to Texas, the unlikely pair faces an unexpectedly challenging journey, during which the world-weary horseman finds unexpected connections and his own sense of redemption. Cry Macho will be released nationwide on 12th November 2021 by Warner Bros. Pictures.

ENTER THE COMPETITION
To be in with the chance of winning this fantastic prize just answer the following easy question.
Q: What is the name of the new movie directed by Clint Eastwood arriving in Irish cinemas this month?