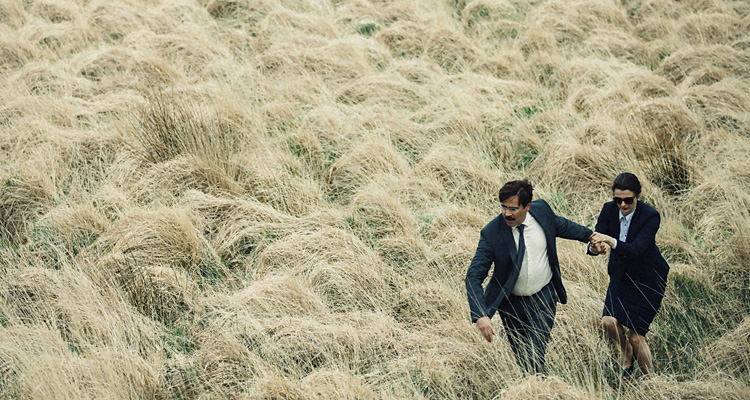 Competition : Irish premiere of THE LOBSTER with Colin Farrell in attendance – Win Tickets

THE LOBSTER, Yorgos Lanthimos’s critically acclaimed Cannes hit, will have its Irish Premiere on Thursday October 8th in The Light House Cinema, Smithfield with lead actor Colin Farrell in attendance. We have exclusive tickets to giveaway to lucky readers of Movies.ie, keep reading for your chance to win. 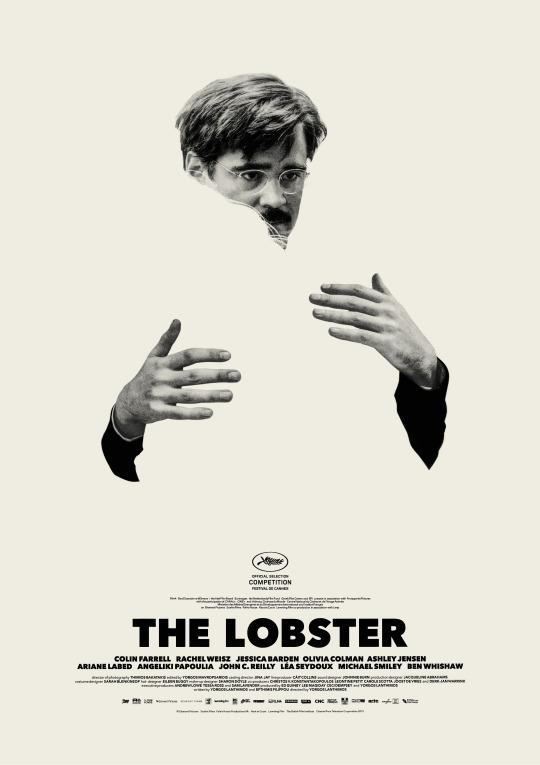 ABOUT THE LOBSTER
THE LOBSTER is a love story set in the near future where single people, according to the rules of The City, are arrested and transferred to The Hotel. There they are obliged to find a matching mate in 45 days. If they fail, they are transformed into an animal of their choosing and released into The Woods. A desperate Man escapes from The Hotel to The Woods where The Loners live and falls in love, although it is against their rules.