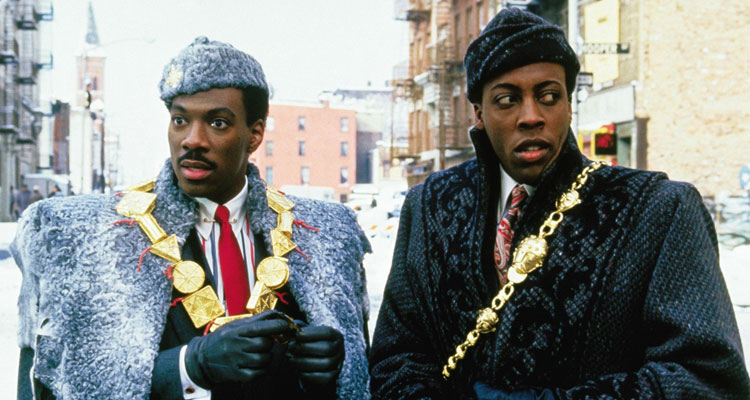 ‘Hustle & Flow’ and ‘Black Snake Moan’ director Craig Brewer has signed on to take the reins for a sequel to Eddie Murphy’s 1988 blockbuster comedy ‘Coming to America.’

The John Landis-directed original starred Murphy as Akeem Joffer, an extremely pampered African prince who travels to Queens, New York City, to escape an arranged marriage and find a wife who will love him in spite of his title.

As previously revealed, ‘Black-ish’ creator Kenya Barris is on board to shape the script, based on a script by original scribs Barry Blaustein and David Sheffield.

Deadline hears that Murphy, who recently worked with Brewer on ‘Dolemite Is My Name,’ will be back to reprise his role of Prince Akeem.