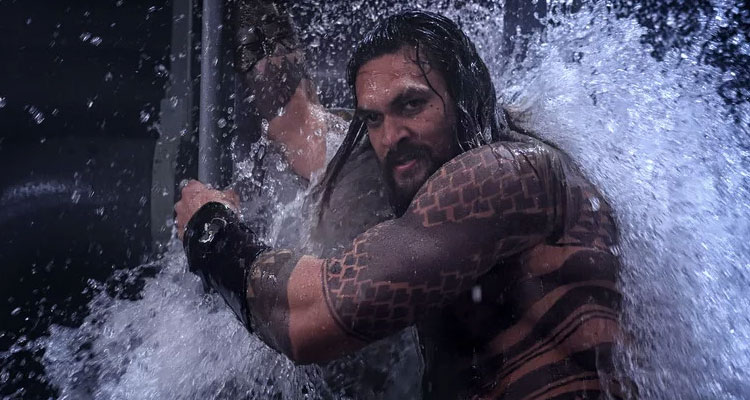 With its December 14 release inching closer, the folks over at Warner Bros. are ramping up the marketing for the Sea King’s solo outing, beginning with these colourful one-sheets featuring Arthur Curry, Mera, Vulko, Orm, Atlanna, Nereus, and Black Manta. 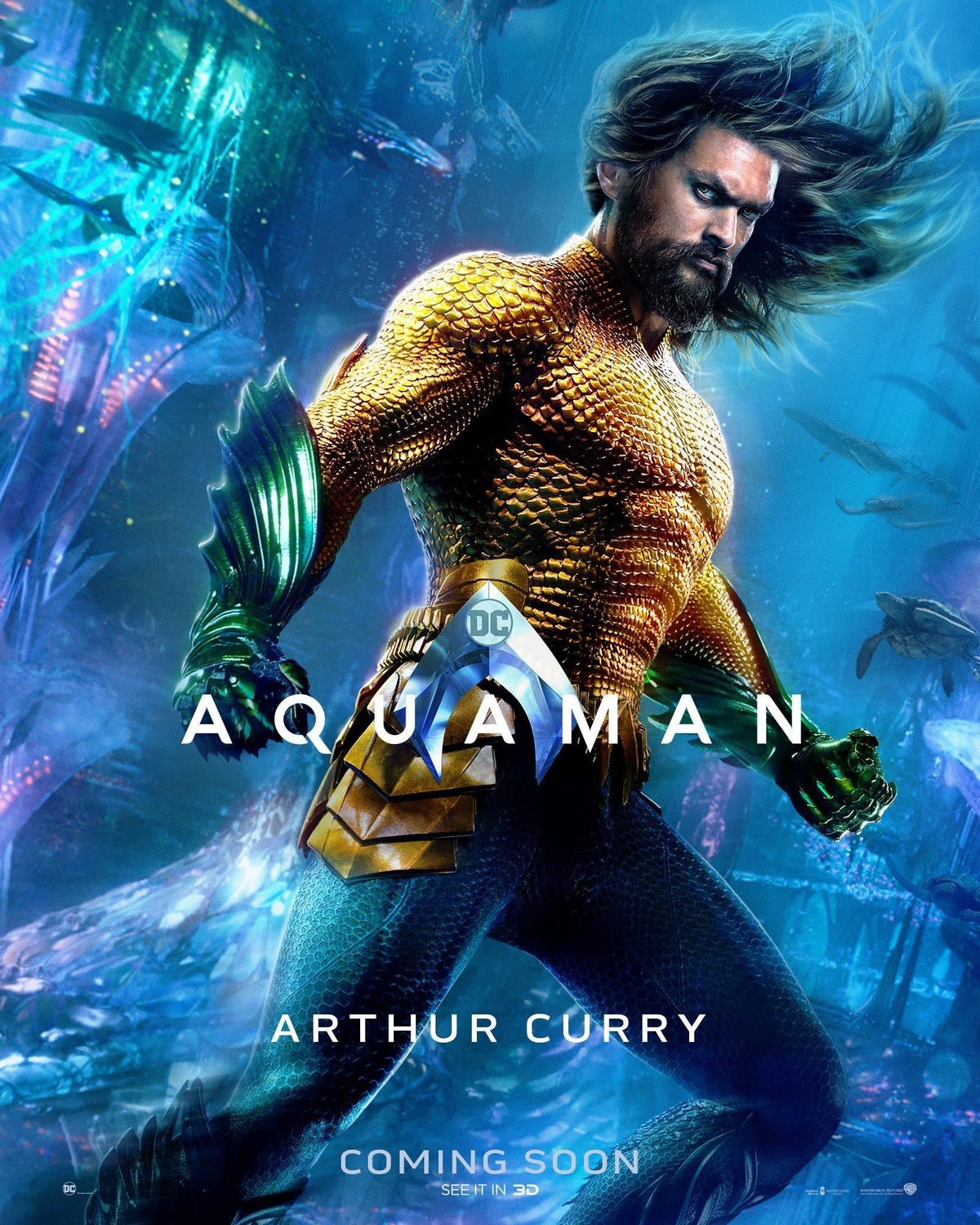 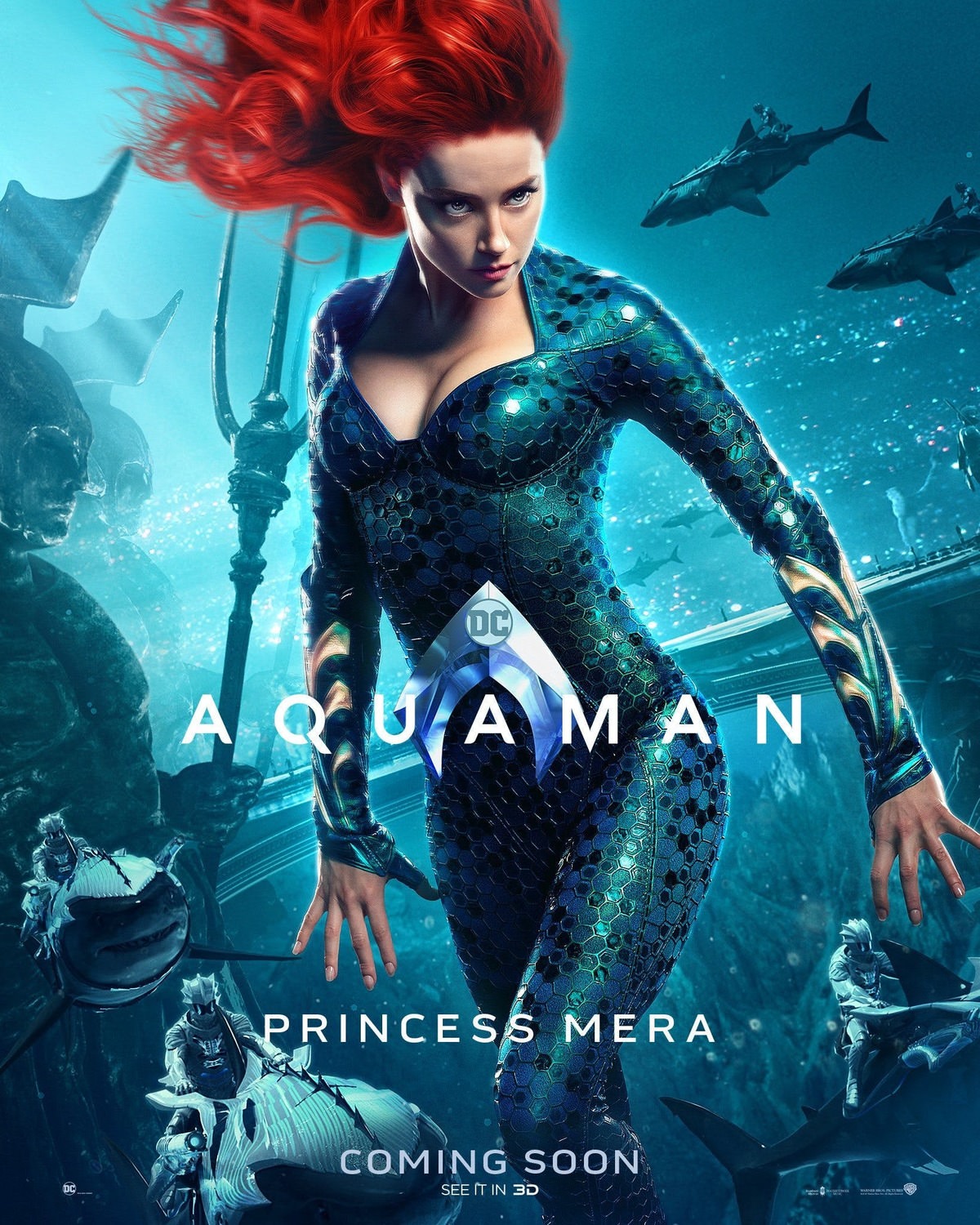 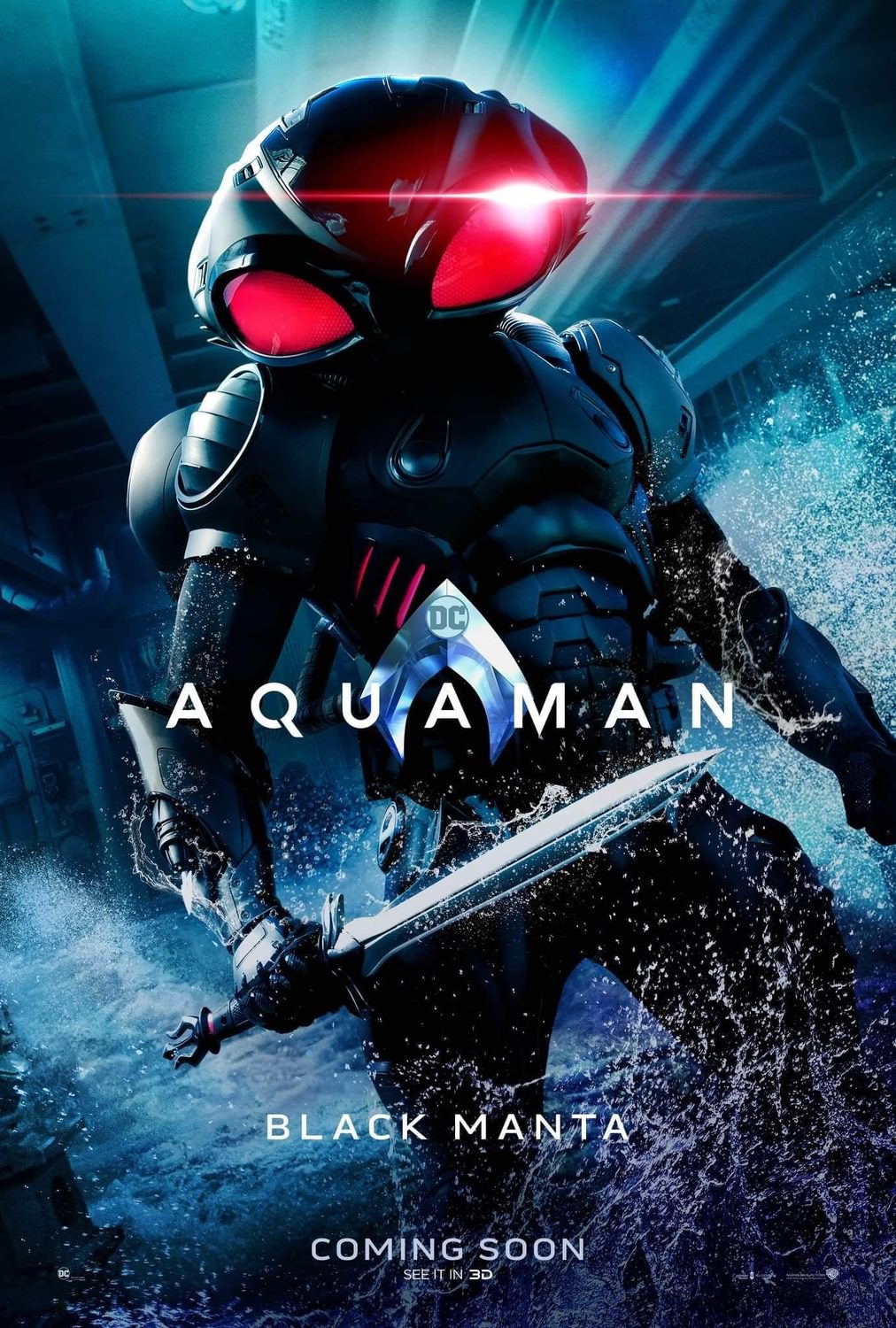 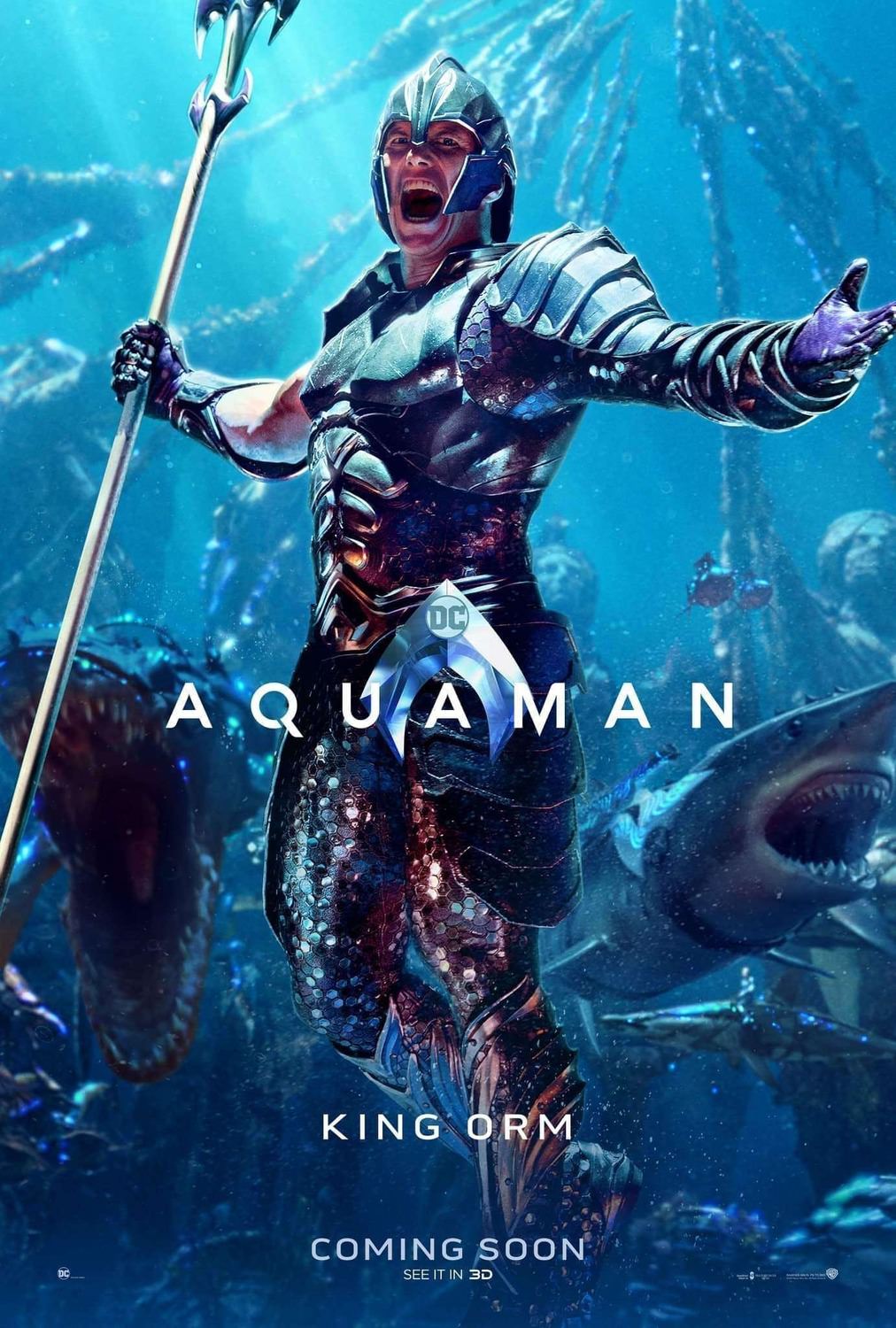 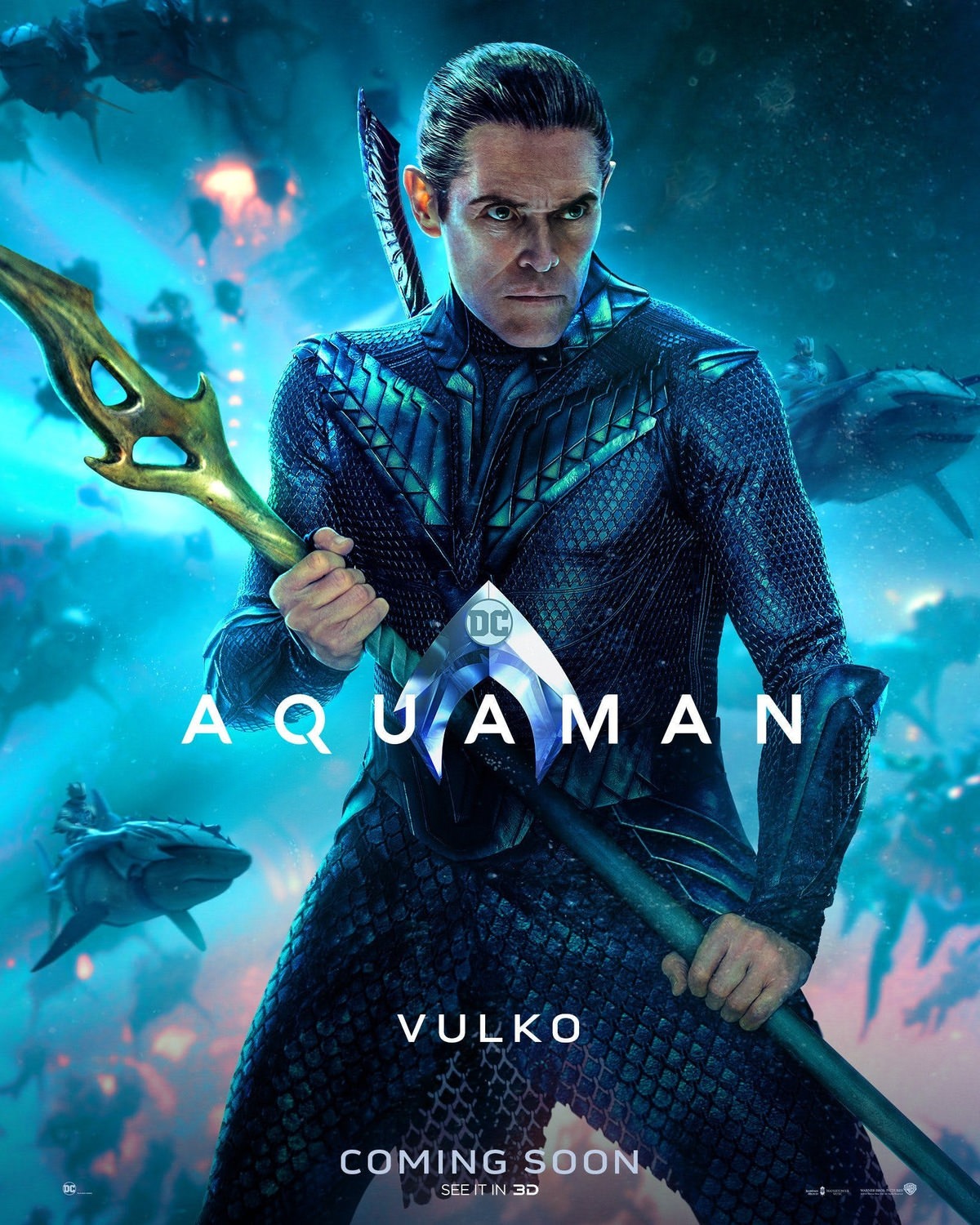 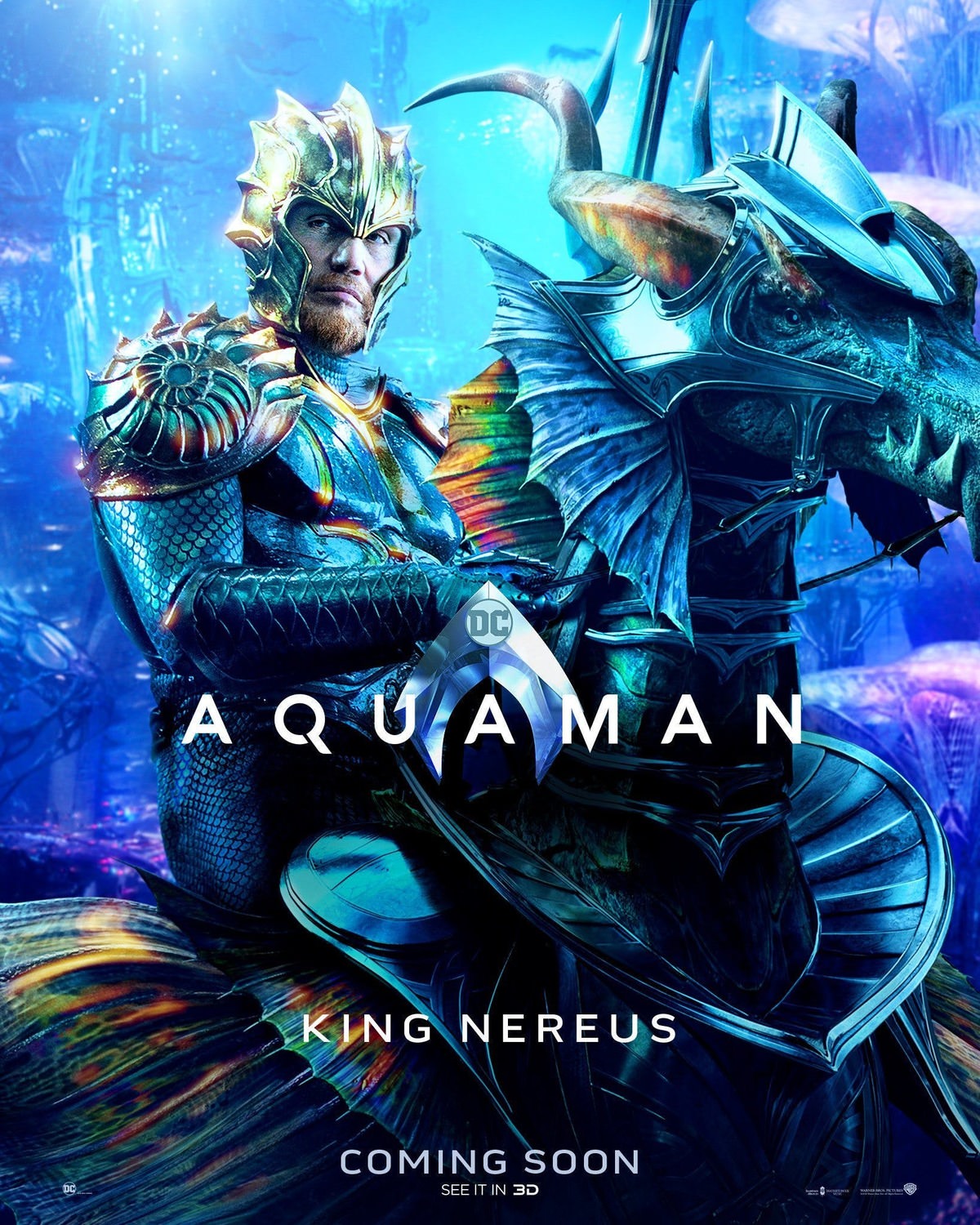 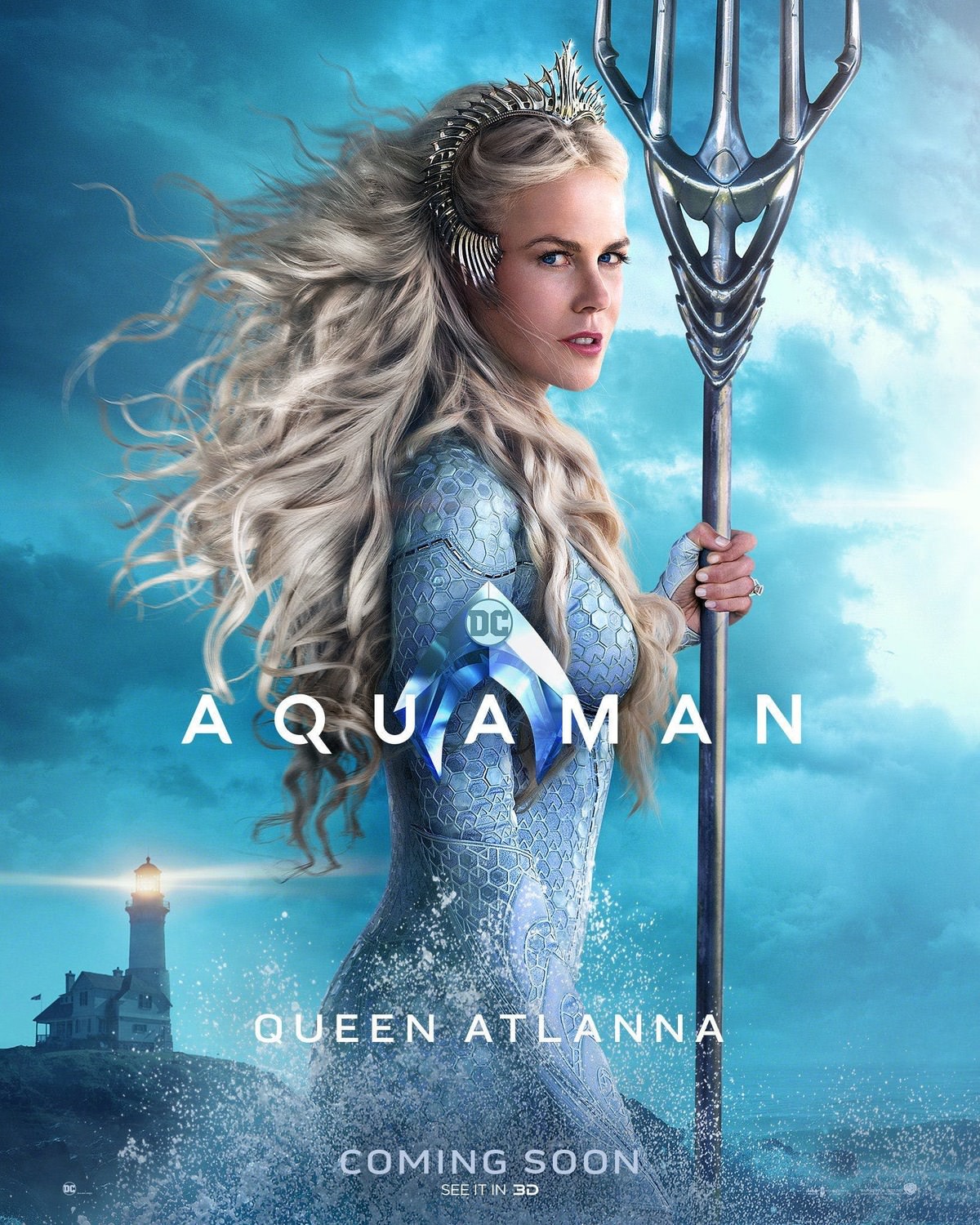 From Warner Bros. Pictures and director James Wan comes an action-packed adventure that spans the vast, visually breathtaking underwater world of the seven seas, AQUAMAN, starring Jason Momoa in the title role. The film reveals the origin story of half-human, half-Atlantean Arthur Curry and takes him on the journey of his lifetime—one that will not only force him to face who he really is, but to discover if he is worthy of who he was born to be…a king.