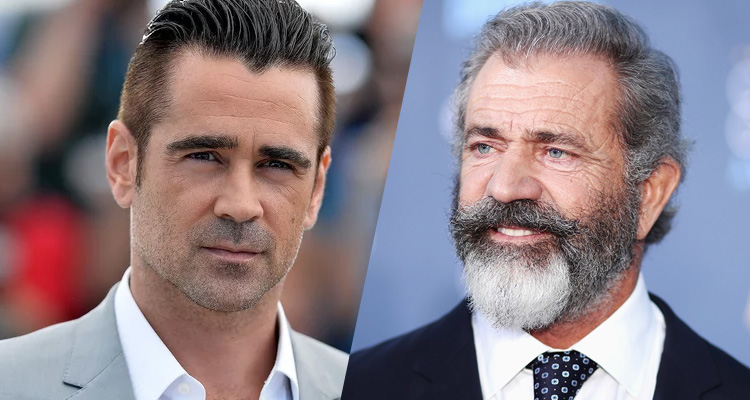 Per Deadline, the script comes from Nick Ball and John Niven and follows ex-soldiers out for revenge against a gang that killed one of their own and stole their drug money.