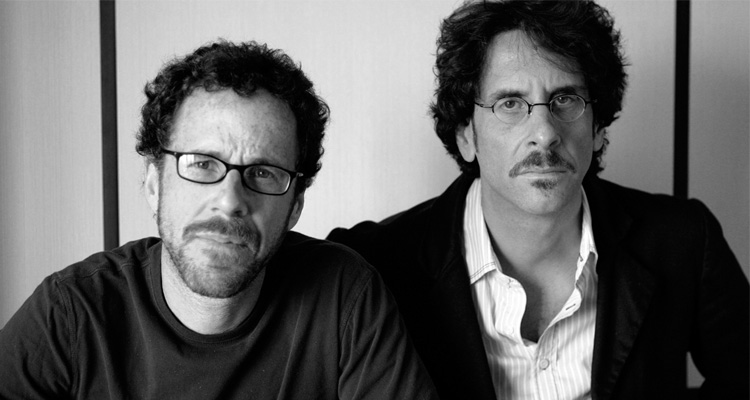 A film adaptation of the bestselling 1966 crime novel ‘Black Money’ is development over at Warner Bros with Joel and Ethan Coen attached to write and potentially direct, says Deadline.

Penned by Ross MacDonald – the non de plume of writer Kenneth Millar – the novel focuses on MacDonald’s private eye protagonist Lew Archer. When Lew Archer is hired to get the goods on the suspiciously suave Frenchman who’s run off with his client’s girlfriend, it looks like a simple case of alienated affections. Things look different when the mysterious foreigner turns out to be connected to a seven-year-old suicide and a mountain of gambling debts.

Joel Silver is on board to produce, and also co-finance the adaptation with Warner Bros through his Silver Pictures Entertainment banner. Steve White will be executive producer.