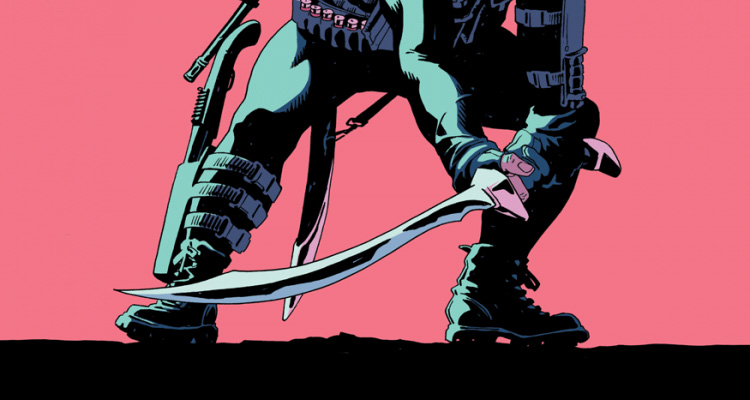 Gina Prince-Bythewood (‘Cloak and Dagger,’ ‘The Secret Life of Bees,’ ‘Love & Basketball’) has signed on to take the director’s chair for a feature adaptation of the comic book series ‘The Old Guard,’ THR has learned.

Created by Greg Rucka and Leandro Fernandez, ‘The Old Guard’ tells of a small group of soldiers, led by a woman named Andy, who are inexplicably immortal and have been working as mercenaries through the ages. The novelty of not dying long gone, the group gets a jolt in their bones when they discover the existence of a new immortal, a black woman serving in the Marines, at the same time as a nefarious organization captures their undying actions on camera.

David Ellison and his Skydance Media partners Dana Goldberg and Don Granger are on board to produce the adaptation.