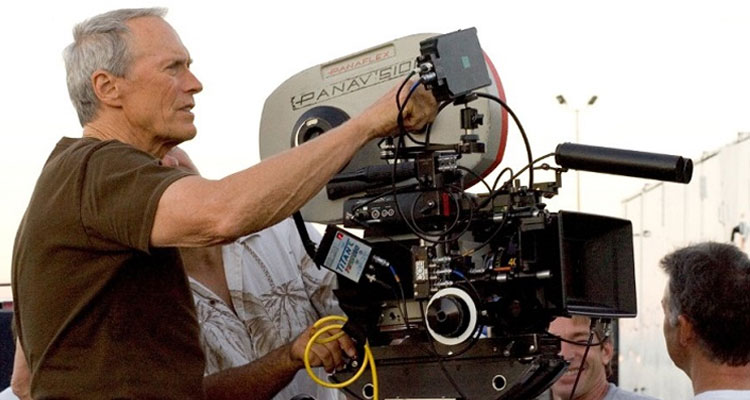 Clint Eastwood to Direct and Star in CRY MACHO

Filmmaking legend Clint Eastwoord, who turned 90 years old shows no signs of slowing down, having signed on to direct and star in the adventure-drama ‘Cry Macho.’

Based on the 1975 novel by N. Richard Nash, the film will see Eastwood playing a washed-up horse trainer who schemes to make $50,000 by snatching a streetwise Mexican boy from his mother in Mexico City and delivering him to his father — and the trainer’s ex-boss — in Texas.

Nash adapted the script for the film, alongside ‘Gran Torino’ and ‘The Mule’ writer Nick Schenk. Al Ruddy and Jessica Meier are on board to produce, along with Tim Moore and Eastwood for their Malpaso Productions banner.

Eastwood was eyeing the project in the late 1980’s but opted reprise his signature Harry Callahan role for 1988’s ‘The Dead Pool.’ Arnold Schwarzenegger and director Brad Furman revived the project back in 2011, but that never materialized.