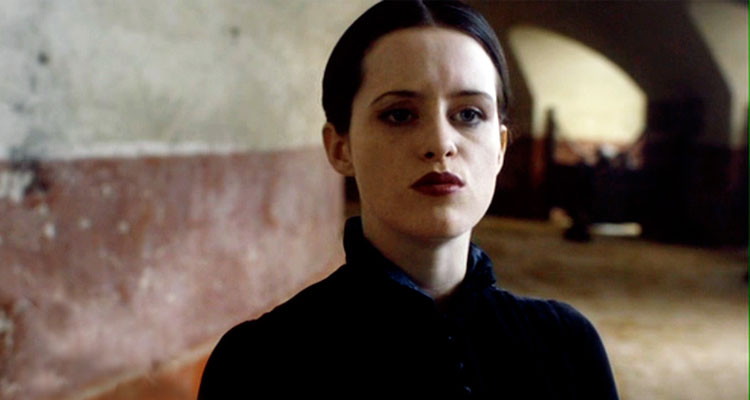 British actress Claire Foy, best known for her portrayal of the Queen in Netflix’s ‘The Crown,’ has landed the coveted role of computer hacker Lisbeth Salander in ‘The Girl in the Spider’s Web.’

Based on the fourth book in the Millennium series, the plot follows genius hacker and uncompromising misfit Salander and journalist Mikael Blomkvist as they find themselves chasing a secret that leads to a tangled web of spies, cybercriminals, and governments around the world.

‘The Girl In The Spider’s Web’ is scheduled to commence filming in January in Berlin and Stockholm under the direction of Fede Alvarez (‘Don’t Breathe,’ ‘Evil Dead’).

“I couldn’t be more thrilled about Claire taking the reins of the iconic Lisbeth Salander,” said Alvarez in a statement. “Claire is an incredible, rare talent who will inject a new and exciting life into Lisbeth. I can’t wait to bring this new story to a worldwide audience, with Claire Foy at its centre”

‘The Girl in the Spider’s Web’ is the first in the best-selling series to be adapted into an English-language film in its initial adaptation. The previous books in the book series created by Stieg Larsson have been adapted into Swedish-language films, starring Noomi Rapace and Michael Nyqvist. David Fincher’s ‘The Girl with the Dragon Tattoo,’ starring Rooney Mara and Daniel Craig, was a remake of the Swedish film.