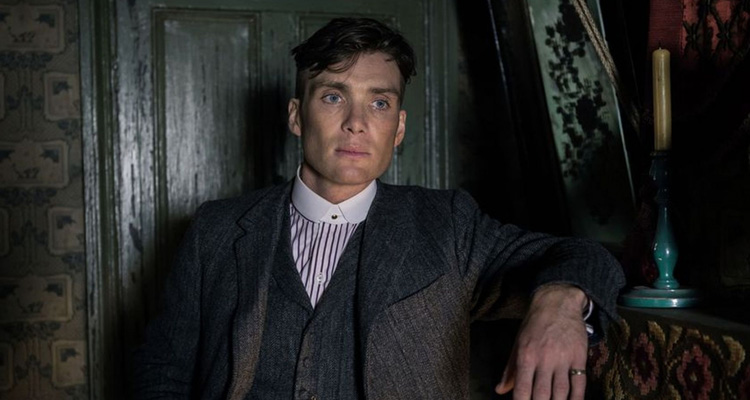 ‘Peaky Blinders’ star Cillian Murphy has reportedly entered into talks for a role in the ‘A Quiet Place’ sequel alongside returning cast Emily Blunt, Millicent Simmonds, and Noah Jupe.

Directed and also starring John Krasinski, the original surprise hit follows a family of four that is forced to live in silence while hiding from monsters with ultra-sensitive hearing.

According to THR, Murphy will play a man with mysterious intentions who joins the family unit.

Krasinski is back behind the camera for the untitled sequel, with plans to have cameras rolling this summer. Andrew Form, Brad Fuller and Michael Bay are producing.