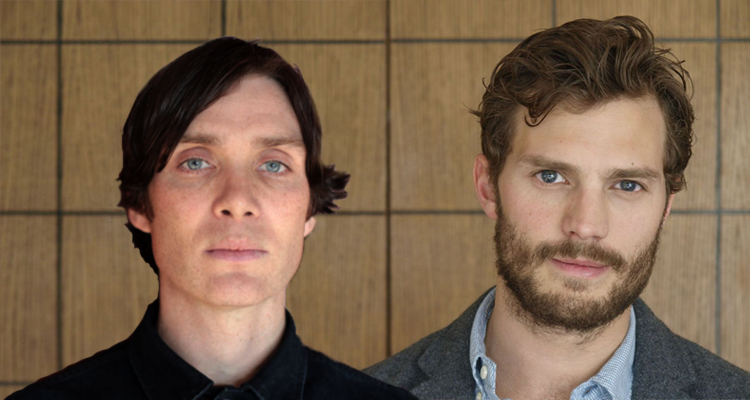 Irish stars will take on the Nazis…

With Sean Ellis (‘Metro Manila,’ ‘Cashback’) directing from a script he co-wrote with Anthony Frewin, the film tells the true story of two Czech soldiers (trained by British forces) sent to assassinate Reinhard Heydrich, the head of the SS in 1941 who was seen as Hitler’s natural successor.

Production is scheduled to commence in July in Prague with Leonard Glowinski, Anita Overland and Chris Curling producing.