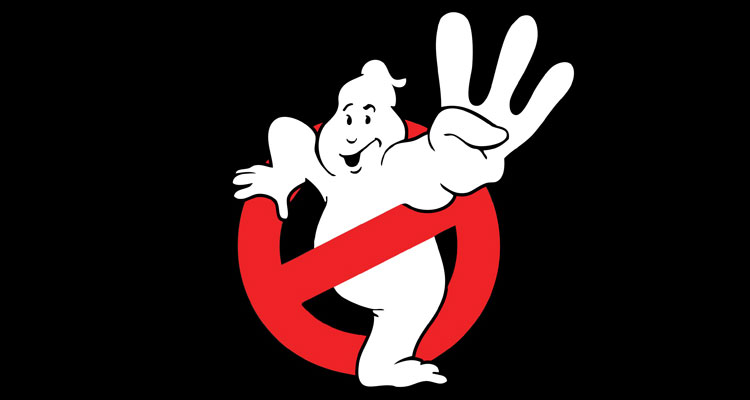 After teasing the Twitterverse with his idea for a third ‘Ghostbusters,’ Max Landis has released his 4,700-word treatment, turning the first two films into a trilogy. The ‘Chronicle’ screenwriter admits that he never pitched his idea, essentially making what follows fan fiction. You can check out the first few of paragraphs below, and head over to Landis’ official site to read the rest.

Ghostbusters was a national franchise, privately owned and government subsidized. But the lack of extradimensional invaders meant that there was ultimately a very limited amount of ghosts to bust, and the very optimistic national expansion slowly depleted the Buster’s funds (“Did the Atlanta chapter really need a helicopter?”). The Ghostbusters remain iconic, but despite the merchandise, cartoon show, etc, the company itself is bankrupt, on the verge of collapse.

Only two houses remain open; there hasn’t been a legitimate call in more than ten years. The original Busters are for the most part long gone; Venkman took the money and disappeared into seclusion, Winston Zeddemore quit the busters in 1991 and has since become a Richard Branson style billionaire, and Egon Spengler accidentally ascended to a higher plane of existence, leaving only the increasingly delusional Ray Stantz, who has run the company into the ground.

The New York Team is now comprised of Ted Becker, an earnest sweetheart living a dream born as he watched the Busters defeat Gozer as a little boy in 1985, Veronica Spengler, Egon’s Very Egon-Like daughter who feels in turns respectful and resentful of the hole left in her world, Brian Quaid, a fast talking breezily confident self-proclaimed psychic with a chip on his shoulder, and Irwin Oberstein, a gearhead MIT kick-out metalhead who sees the Ghostbusters as the ultimate way to explore his punk rock ideas about quantum physics.

Things are bad for the team; along with financial pressure and a sense of aimless ennui, they’re being protested and harassed by a group called Free Spirits, a new age movement that believes the Ghostbusters keeping their catches indefinitely trapped constitutes a human rights violation…”

Head over to maxlandiswrites.com for the rest.

Landis later took to his Twitter to reveal his ideal cast: